Robert De Niro and his estranged wife Grace Hightower were in court Thursday battling over the wording of a 2004 prenup.

De Niro, 75, and his lawyers insist that Hightower is only entitled to $6 million in property, $500,000 in cash and an annual alimony of $1 million, according to a report published by Page Six.

Hightower’s lawyers have argued that she is entitled to all of that plus half of what the “Meet The Fockers” star has made during the time they have been remarried. The amount includes his earnings from his movies and his investments. (RELATED: Robert De Niro Melts Down After Divorce Court Hearing: ‘This Is Ridiculous’) 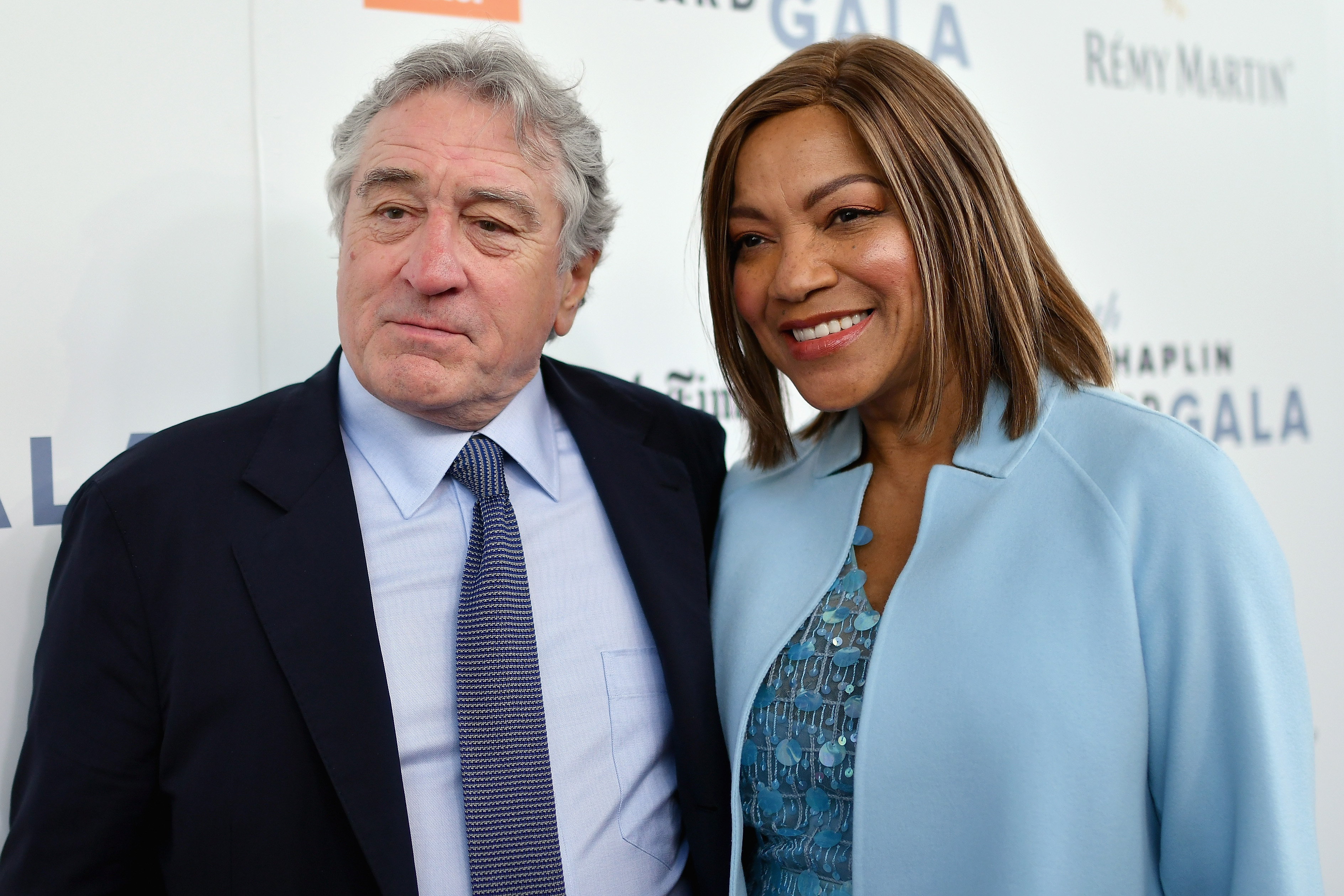 The two first married in 1997 before getting a divorce in 1999. De Niro and Hightower then remarried in 2004. They’re in court arguing over the wording of the prenup written before their re-marriage. 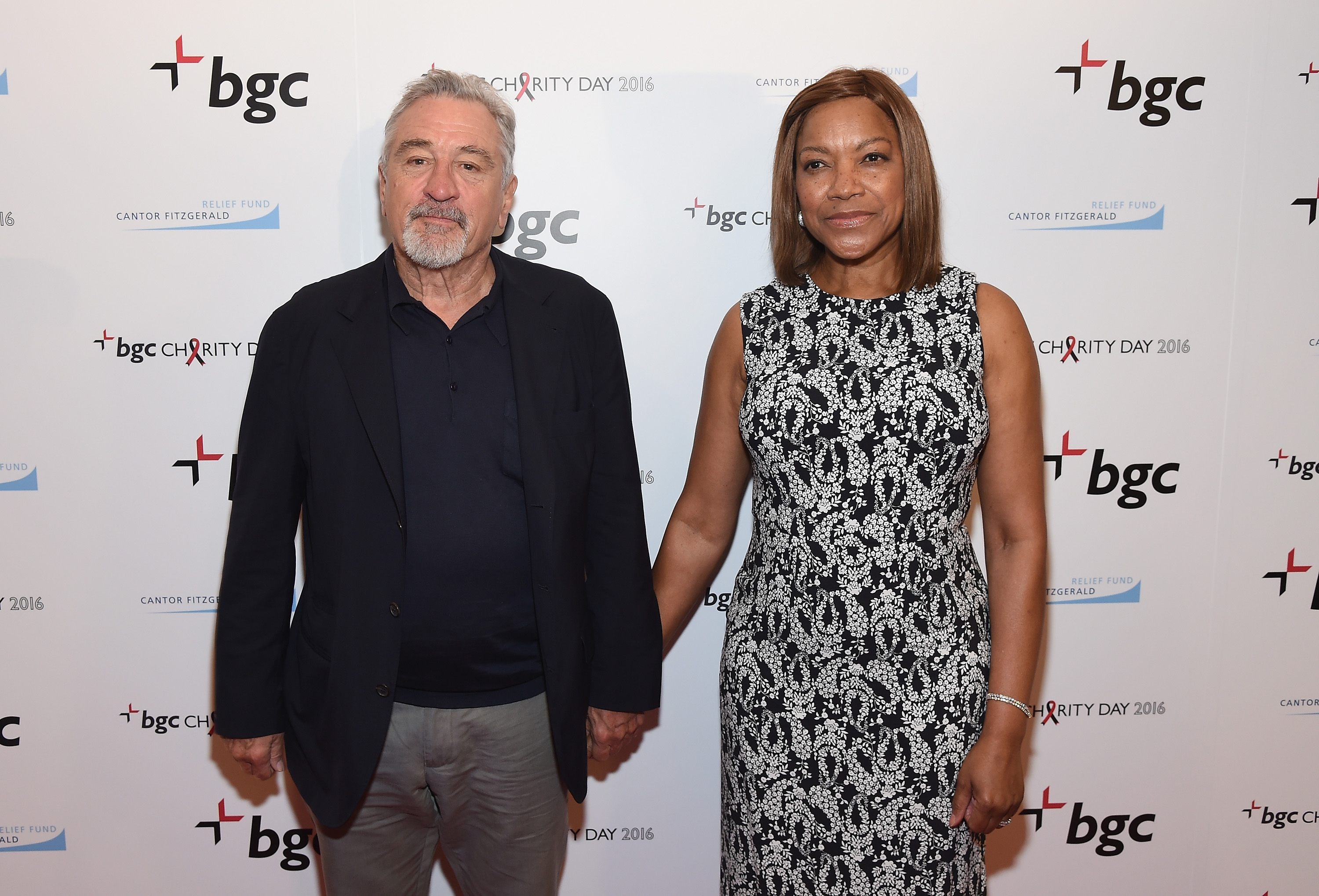 De Niro’s lawyer, Caroline Krauss-Browne, argued that Hightower was trying to get as much money she could from the “Goodfellas” actor. Hightower has reportedly issued six subpoenas for De Niro’s finances.

“She is seeking essentially every piece of paper of De Niro’s receipts for meals on movie sets, wardrobe, payroll records of every employee at Nobu, credit card charges. This all goes back 15 years,” Krauss-Browne argued.

Marriage problems between the two were first reported in November of 2018. The couple filed for divorce the following December.