Members of Congress are working on a way to give themselves a pay raise but were put on blast by the National Republican Congressional Committee (NRCC), even after top Republicans said they were considering the raise to their salaries.

House Minority Leader Kevin McCarthy and House Minority Whip Steve Scalise and many Democrats reportedly support a $4,500 pay raise to their current $174,000 salaries, according to Politico. However, the NRCC has pushed back, attacking Democrats in an email for suggesting that making “more than three times the average American’s salary, just isn’t enough.”

The email comes one day after a bipartisan meeting Tuesday with House members, who were discussing the pay raise.

“After campaigning on a slogan of ‘for the people,’ the socialist Democrats have accomplished a whole lot of nothing 6 months into their majority. And as a reward for their incompetence, they want middle-class taxpayers to give them a $4,500 pay raise!” The NRCC said in an email.

“Apparently making $174,000 a year, which is more than three times the average American’s salary, just isn’t enough for these socialist elitists. Between voting for the public to finance their campaigns, opposing middle-class tax cuts and pushing to give themselves raises, the socialist Democrats’ need to change their motto to ‘for the politicians,'” the committee’s email continued. 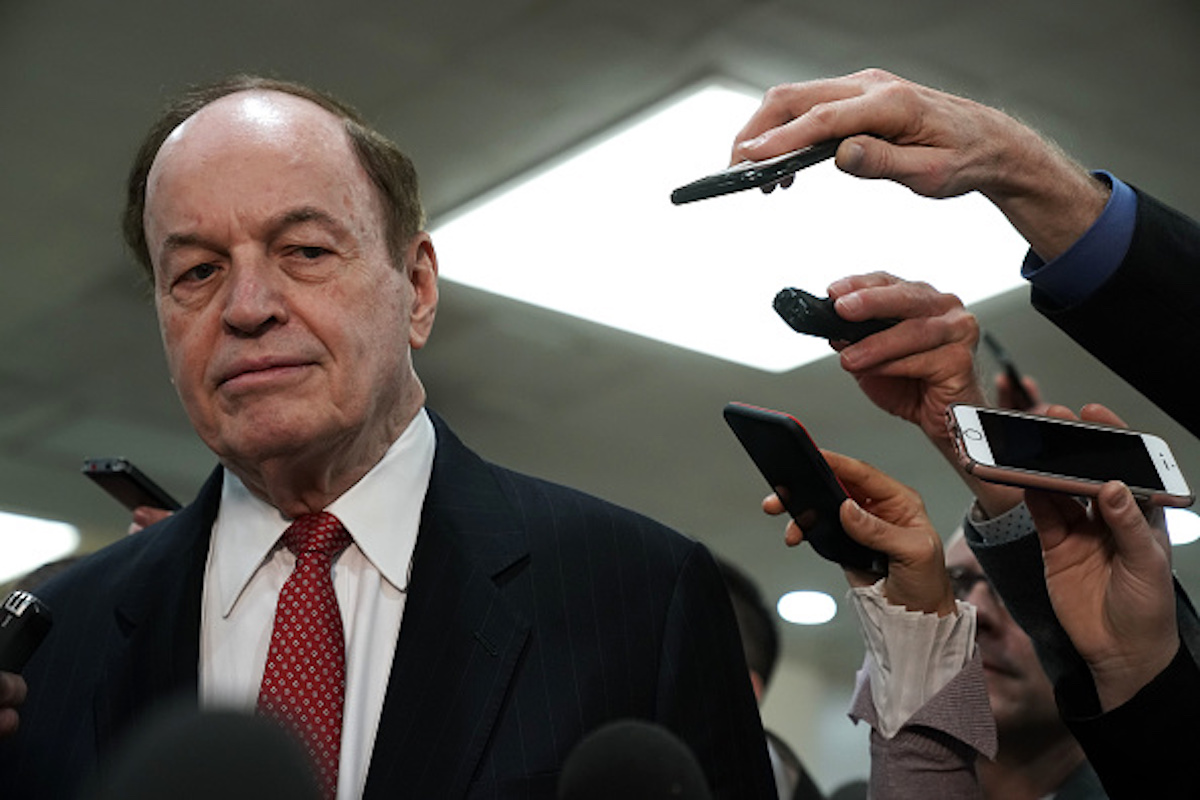