Virginia parents concerned about the implementation of a new transgender policy in their public school system gathered more than a hundred signatures within hours of posting a petition to delay the policy online, but it was quickly shut down by the host website.

“The content of your petition violates our Terms of Service,” an email from Care2 obtained by The Daily Caller stated. “It has been removed and we will not host it on our site.”

A parent started the petition to demand Arlington Public Schools pause implementation of the new policy in order to allow more time for parents to vet it and give feedback. “We are asking for inclusion, impartiality, and equal consideration in the policy implementation,” a copy of the petition obtained by the Caller said. (The parent asked not to be named for fear of reprisal.) 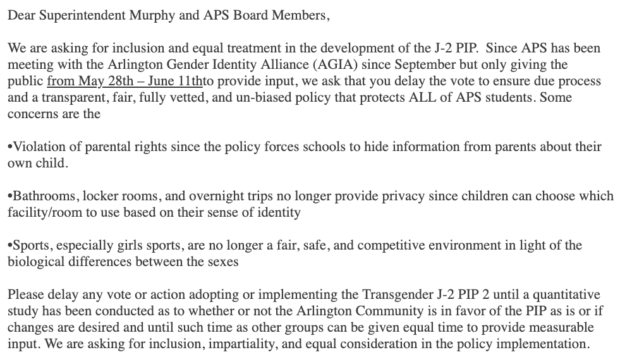 A screenshot of the wording of the petition

More than 150 people signed the petition after it was posted on Wednesday, but it was shut down the following day. It’s not clear what terms the petition violated, although it is clearly a liberal site. Care2 has not responded to multiple inquiries from the parent who started the petition, she told the Caller. Care2 did not immediately respond to a request for comment from the Caller. (RELATED: One Paragraph Perfectly Illustrates Why It’s Okay To Ban Transgender Athletes From Women’s Sports) 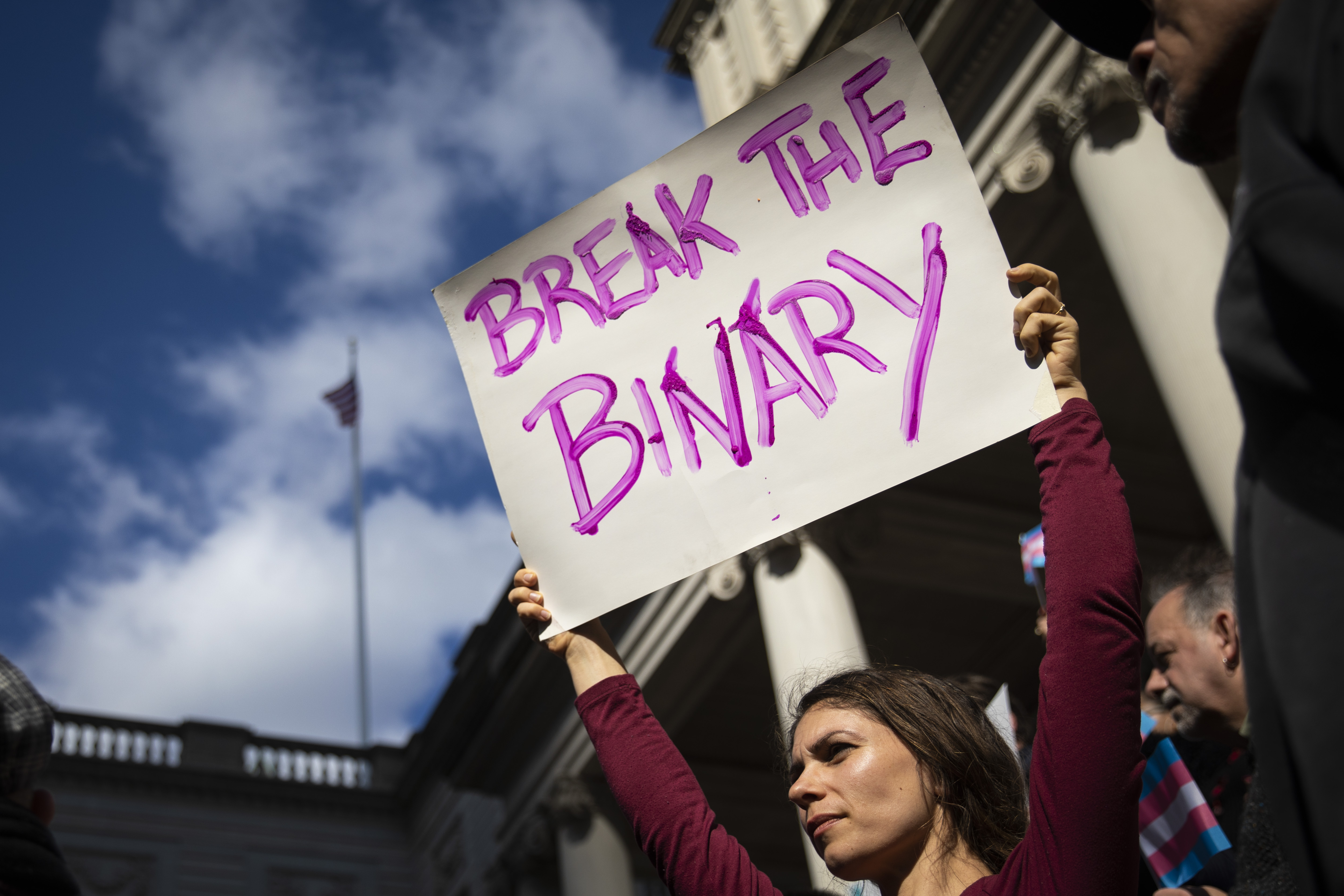 A small group of parents began organizing in opposition to the policy after they stumbled upon the school’s plan to implement it earlier this year. The school has been working on the policy with a local transgender activist group since at least September 2018, but it was shrouded in secrecy until the parents learned of its development in March of this year and began demanding more information, including through freedom of information requests.

They are concerned the school is wrongly assuming control of what political ideology their kids are taught, and denying them control over the safety and wellbeing of their kids at school.

The petition listed three key concerns about the policy: that the school will hide information from parents, that students of the opposite sex will be allowed to share facilities with their kids, and that girls’ sports will no longer be fair because of the potential inclusion of biological boys in their competitions. “We ask that you delay the vote to ensure due process and a transparent, fair, fully vetted, and un-biased policy that protects ALL of APS students,” the petition said. (RELATED: Liberals Abandon Science In Transgender Athlete Controversy)

The school system has given parents from May 28 until June 11 to provide input on the policy in a public survey form online, before the board votes to approve the policy implementation.