Fetal tissue is considered the “gold standard” for medical research by some experts, but conservative researchers are pushing back with more options.

President Donald Trump announced Wednesday the termination of a contract providing government funding for research that uses fetal tissue to the University of California at San Francisco.

Fetal tissue is used in a number of research projects looking for cures and treatments including Alzheimer’s, spinal cord injury, eye disease and HIV, according to a statement from UCSF.  However, pro-life groups say the practice is unethical as the fetal tissue comes from aborted babies.

David Prentice, vice president and research director for the Charlotte Lozier Institute, told The Daily Caller News Foundation that there is no research that requires aborted fetal tissue. Prentice is also an adjunct professor of molecular genetics at the John Paul II Institute at The Catholic University of America and an advisory board member for the Midwest Stem Cell Therapy Center.

“We won’t be missing anything,” Prentice told TheDCNF. “We’ll be doing better by doing ethical research — it’s better science to use something that’s not fetal tissue.” 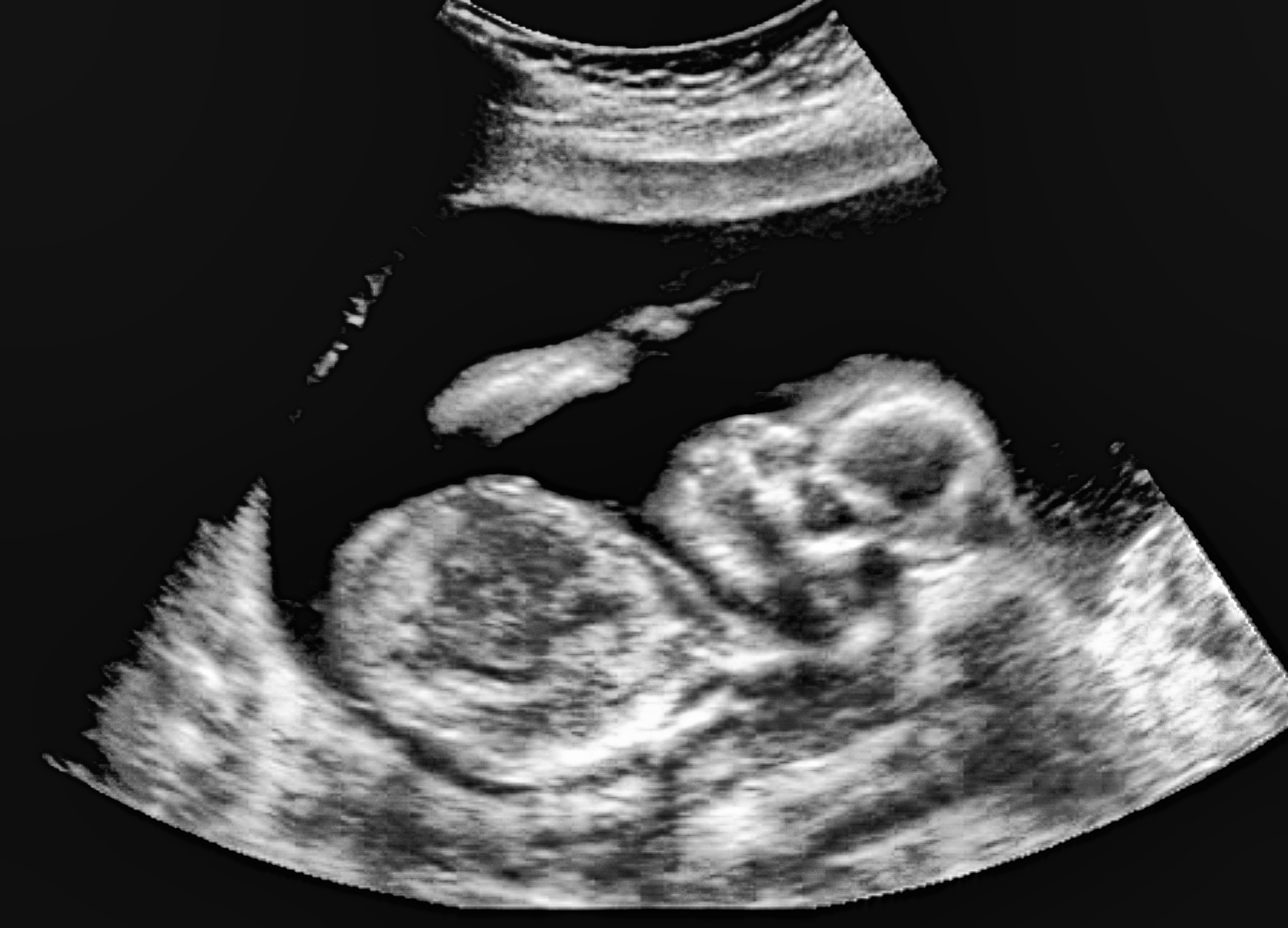 An ultrasound of an unborn baby is pictured during the 16th week. GagliardiPhotography, Shutterstock

Prentice explained that stem cell research centers such as the one at UCSF create mice with human immune systems to test how the immune system responds. Researchers use tissue and organs from 17- to 21-week-old aborted babies, Prentice said, usually taking tissue from the liver and thymus glands from the neck.

“There are several other and frankly better ways to make these mice,” Prentice told TheDCNF. “Instead of taking aborted tissues you can take surgical tissue from people who have already been born.” (RELATED: Are Women Who Have Abortions Also Mothers? Here’s What RBG Said)

Prentice said that pediatric surgeons frequently operate on newborns who have heart problems and routinely cut out part of the baby’s thymus gland in order to perform the surgery. Roughly 40,000 of these surgeries take place every year in the U.S., Prentice told TheDCNF.

Doctors can also take umbilical cord blood from the baby after the baby is born, Prentice said, adding, “There are 4 million babies born in the United States every year so there are plenty of sources out there.”

Huang said that fetal tissue has become “onerous to acquire” due to regulation increases.

“As regulations increase, researchers tend to spend more time on paperwork than they do on the research itself,” Huang told TheDCNF. “Many of our researchers lean toward understanding basic mechanisms of disease/health more than developing cures (although treatments do arise from better understanding of mechanism) so the trend the last 10 years has been to move into cell systems and materials that aren’t so onerous to acquire.”

Dr. Elias Thomas Zambidis said the ban on fetal tissue will greatly harm medical progress. Zambidis is an associate professor of oncology and pediatrics at the Institute for Cell Engineering and Sidney Kimmel Comprehensive Cancer Center at the Johns Hopkins University School of Medicine.

“The limitation of availability of fetal tissue to medical researchers is a mistake, not well-informed, and the ban will greatly harm the progress of a multitude of areas related to human health and disease,” Zambidis told TheDCNF.

The researcher said fetal tissue represents an irreplaceable source of human stem cells that cannot be found in comparable sources, including from umbilical cords and adult bone marrow cells.

Zambidis said the use of fetal tissue has benefited studies involving HIV/AIDS research, vaccines, birth defects and cancer. Prentice also mentioned studies involving each of these medical issues and noted that none of them absolutely required fetal tissue but could use tissue taken from children already born, induced pluripotent stem cells or from animal cells.

“A ban on this important resource will greatly damage the progress biomedical researchers have made in the last 80 years,” Zambidis added.

“NIH is the main funder of research for cures and funds the great majority of new approaches for eradicating disease,” Zambidis added. “If the NIH bans this critical resource, it will handicap progress, and lead to researchers relying on private funding or foundations to help them move forward. The use of fetal tissue is already limited and regulated, as it should be, and this should not necessarily change, but outright banning it will cause great harm to the progress of biomedical research.”

Sally Temple of the Neural Stem Cell Institute agrees with Zambidis that fetal tissue is irreplaceable.

“The scientific consensus is there is no adequate substitute for fetal tissues in some research areas,” Temple said. “For example, to learn how the mosquito-borne Zika virus moves from a pregnant woman’s bloodstream into her fetus and attacks the developing brain — and how to prevent that — requires studying fetal brain cells.”

HHS released a statement on Trump’s cutting of federal funding Wednesday, saying that the decision was made to promote the dignity of life and that intramural research requiring new fetal tissue will not be allowed. Currently approved extramural research projects outside of NIH will not be affected.

“Promoting the dignity of human life from conception to natural death is one of the very top priorities of President Trump’s administration,” HHS said in a statement.

“The audit and review helped inform the policy process that led to the administration’s decision to let the contract with UCSF expire and to discontinue intramural research – research conducted within the National Institutes of Health (NIH) – involving the use of human fetal tissue from elective abortion,” it added.