Model Hailey Baldwin showed up to the Saint Laurent menswear fashion show in Malibu on Thursday.

Baldwin appeared in a beautiful mini dress from the brand’s spring 2019 line, according to a report published Friday by Page Six. 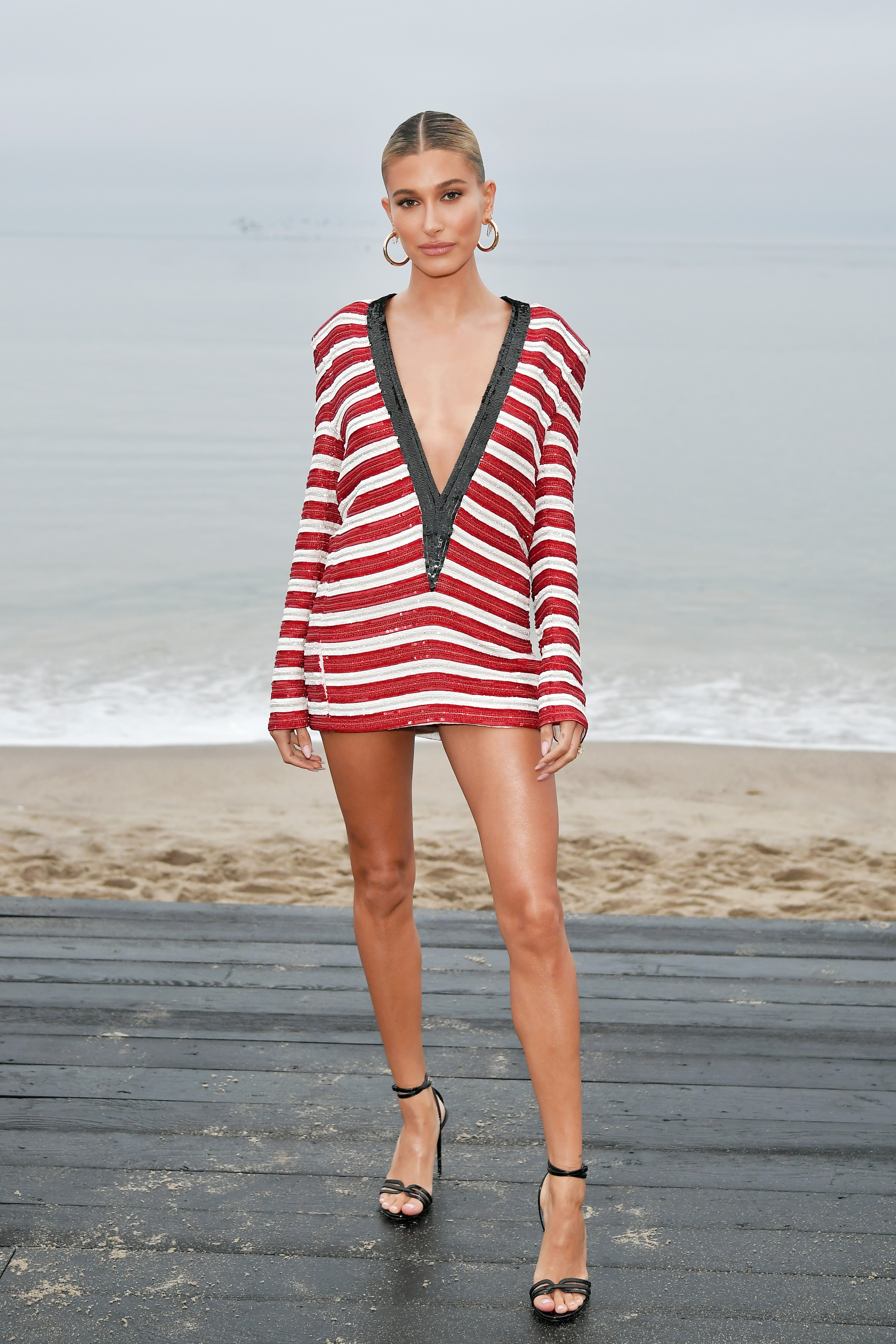 The silk dress featured red-and-white stripes made out of sequins and beads. The front of the dress plunged into a deep v-neck and a high hemline. The small details of the dress brought the retail price to a grand total of $10,500 Page Six reported.

Her accessories might have been simple but still carried a hefty price tag. Her black Saint Laurent heels were worth a total of $995, while her Jennifer Fisher 10-karat yellow gold hoop earrings cost $450. (RELATED: Justin And Hailey Bieber Finally Show Off Wedding Bands 9 Months After Tying The Knot)

Her diamond engagement ring from hubby Justin Bieber reportedly worth half-a-million dollars was also on display. 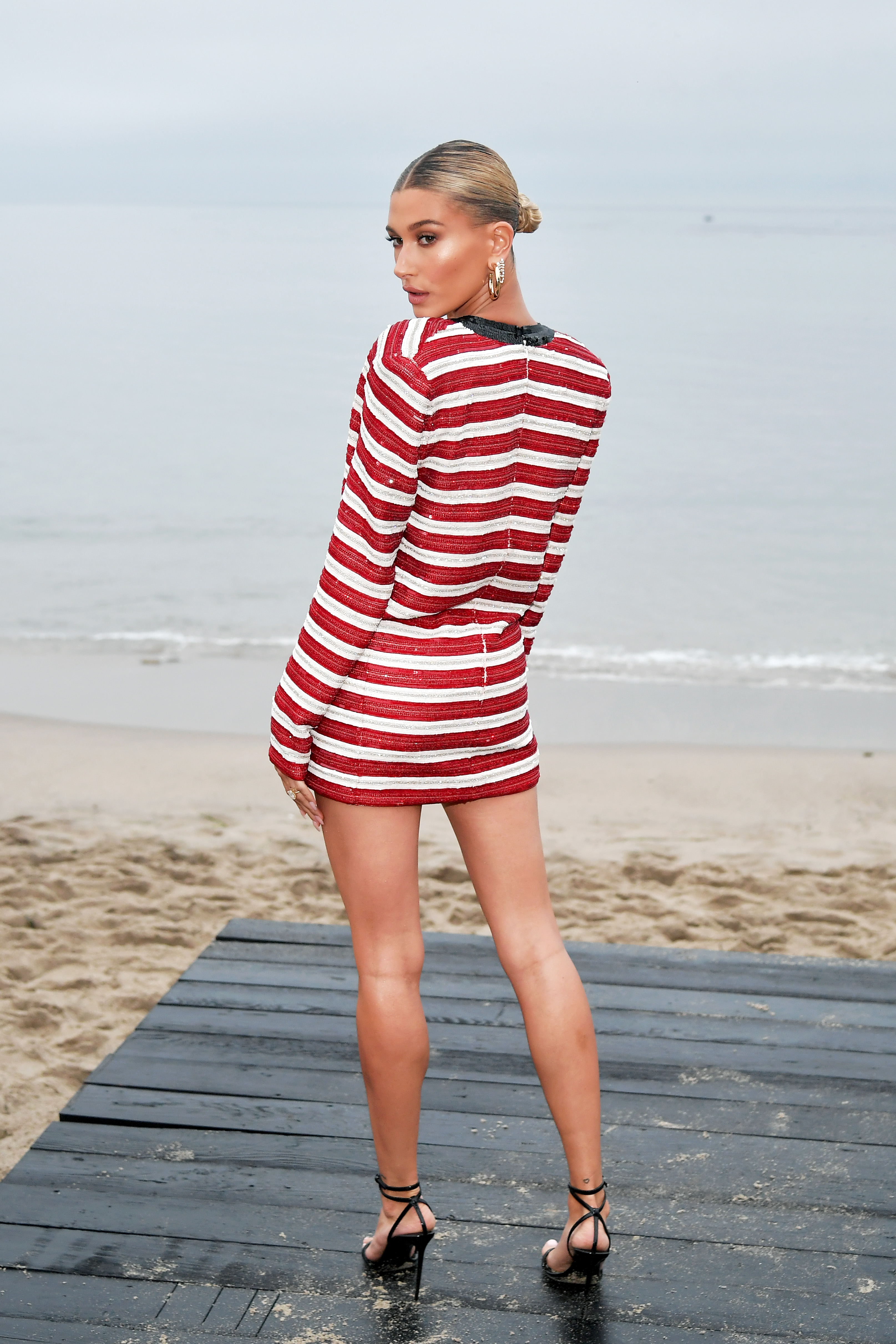 Don’t get me wrong. Baldwin looked amazing in this dress. The short length really showed off her long model legs and the color was super beachy. However, it seemed like an out of place outfit for the beach.

Also, who has a fashion show on a beach? All the celebrities from the event looked so odd dressed up that nicely on the beach. Maybe the dress code could have been a tad more casual.