A man has been arrested for allegedly plotting to blow up Times Square with grenades, local reports say.

The man’s name has not been released, but he allegedly discussed buying grenades and detonating them in Times Square, according to ABC News, who cited law enforcement sources.

He was arrested in an undercover operation by the New York Joint Terrorism Task Force when he went to buy grenades, according to CNN and the New York Daily News. He is not believed to be a part of a larger plot and police say that he posed no immediate threat at the time of his arrest, according to ABC News.

The “lone wolf,” as investigators describe him, is expected to appear in federal court on Friday. The U.S. Attorney’s office is also reportedly set to comment on the case Friday. 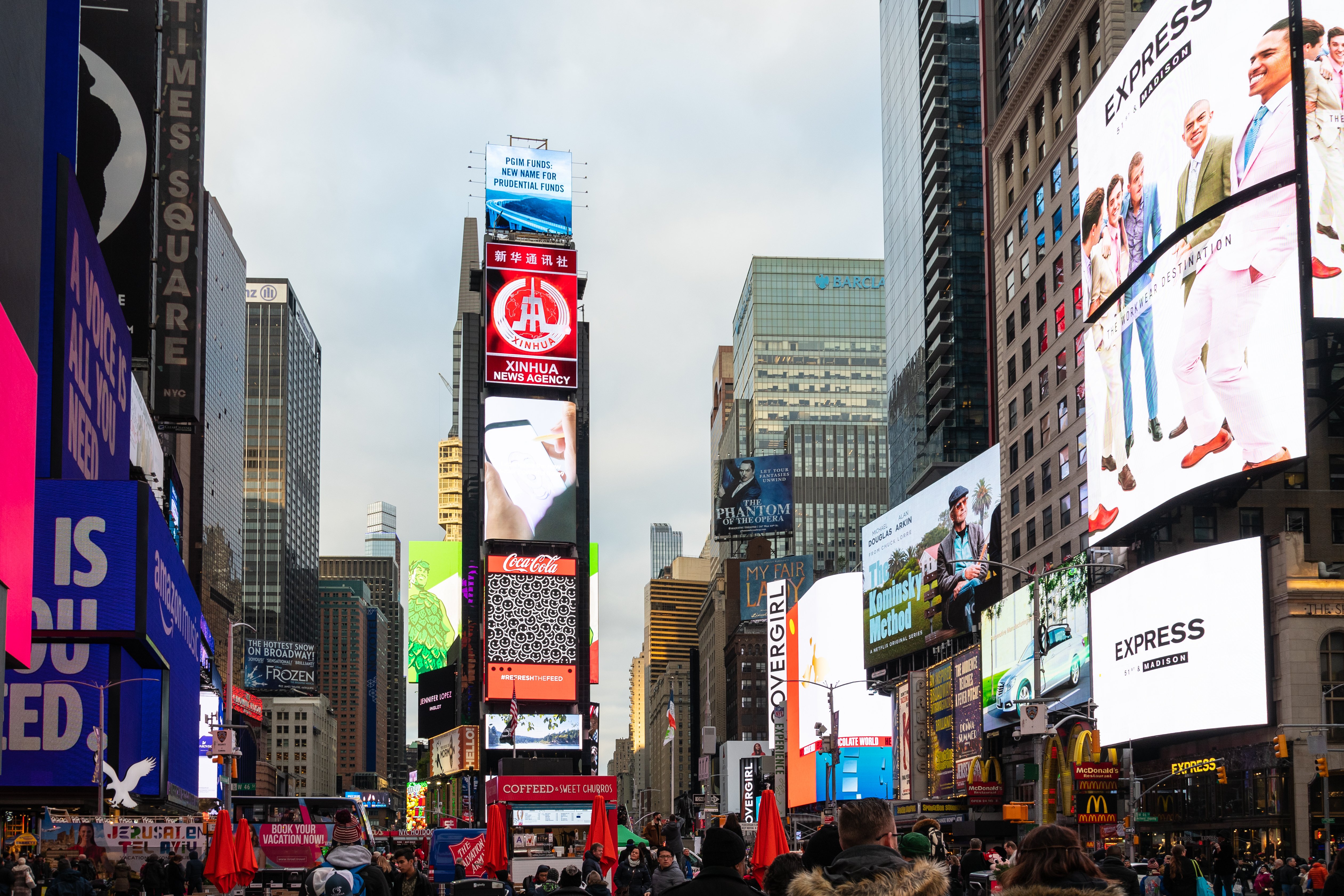 Tourists, shoppers and locals throng among the neon signs and billboards of Times Square (Roger Utting/Shutterstock)

New York has seen multiple acts of terrorism. In 2010, a bomb attempt was thwarted in Times Square when a T-shirt venders saw smoke coming out of a car and told police. (RELATED: New York Post Fires Back At Omar’s Trivialization Of 9/11: ‘Here’s Your Something’)

Multiple bombs were detonated in New York and New Jersey in 2016, resulting in 31 people being injured. One device detonated in a trashcan in New Jersey, and two more were found before they went off. A fourth bomb in a dumpster detonated later that day in Chelsea neighborhood of Manhattan, and a fifth bomb was found nearby before it went off.

More recently, Richard Rojas was charged with crashing his car into a group of people in Times Square in May 2017. One person was killed and 22 were injured. He was formally in the Navy and has mental health issues.

The FBI did not immediately respond to requests for comment.