The U.S. economy added 75,000 jobs in May, while the unemployment rate remained at 3.6 percent, according to Department of Labor data released Friday.

Economists predicted 180,000 jobs would be added and that wage growth would rise to about 3.2%, according to The Wall Street Journal. (RELATED: Unemployment Claims Hit 50-Year Low)

Jobs numbers for April were 263,000 jobs added, according to the Bureau of Labor Statistics report. After a decline in April, the number of persons unemployed for less than five weeks increased by 243,000 up to 2.1 million. The number of adults working or looking for work remained steady at 62.8%, according to the Labor Department.

The May jobs report comes on the heels of April’s job report that showed the lowest unemployment numbers in 50 years. The U.S. economy added 263,000 jobs in April, while the unemployment rate fell to 3.6 percent. Economists had predicted only 190,000 jobs added and a continued unemployment rate of 3.8 percent. 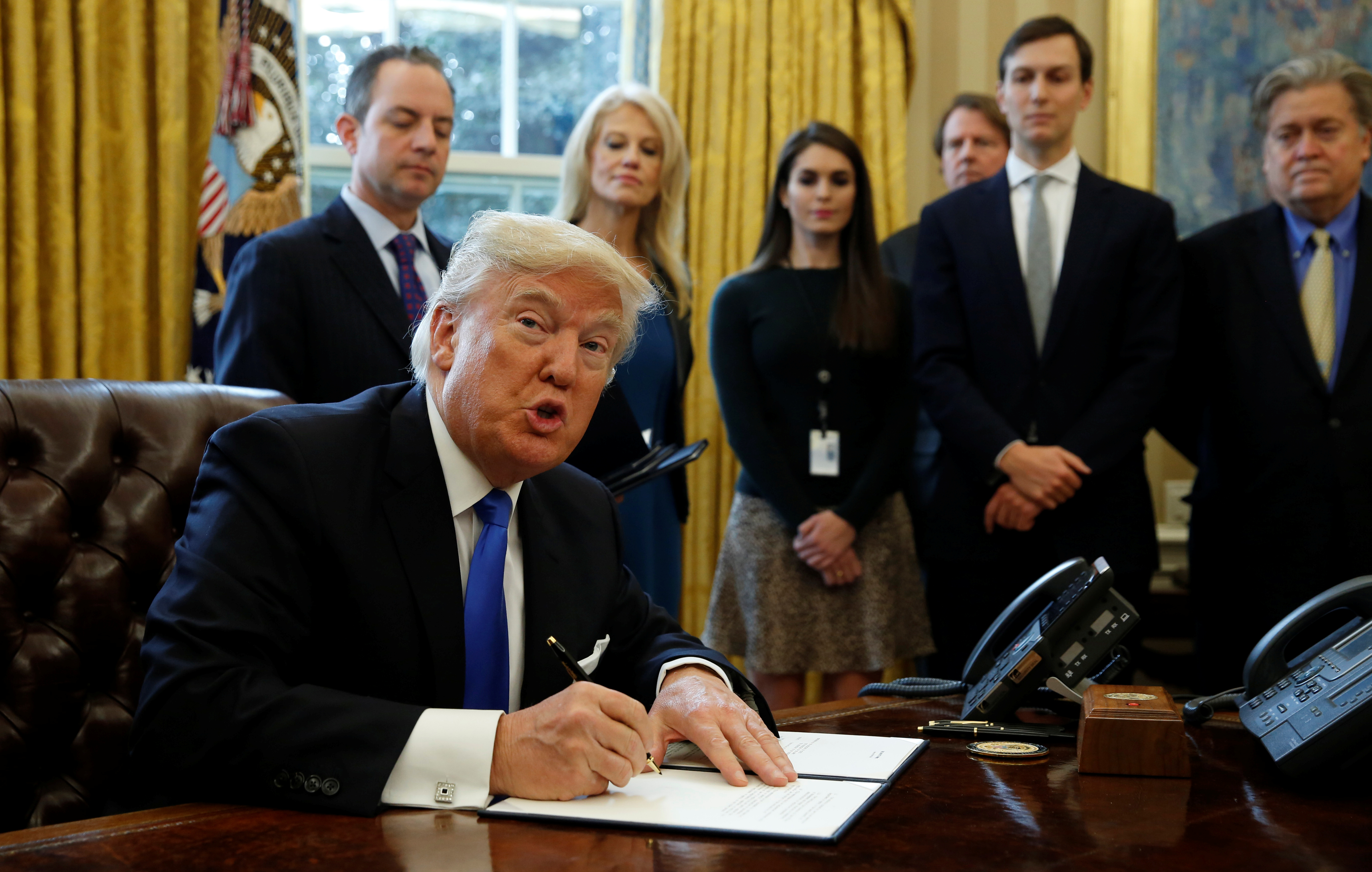