The president of the Rhode Island-based U.S. Naval War College who has been accused of keeping a margarita machine in his office, among other allegations, is being investigated by the Navy.

Rear Adm. Jeffrey Harley had multiple complaints filed against him, and current and former employees have been talking about their concerns for over a year, The Associated Press reported. Harley allegedly sent inappropriate emails to students, faculty and staff that sometimes offered “free hugs” and invitations to play the game Twister in his office, according to the claims.

Harley said the emails show his light-hearted leadership style, Fox News reported. He also said he does not own Twister.

“My approach is to develop an inclusive, light-hearted environment,” he told Fox News. “I have a quirky sense of humor.” 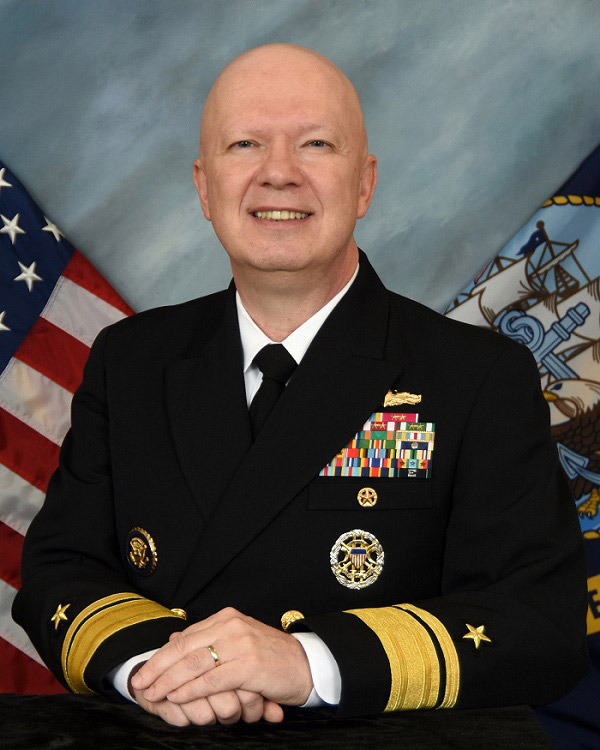 The complaints filed against Harley include issues with a margarita machine and drinking while on duty.

“He [Harley] has invited members of the staff to his office for afternoon drinks, setting his employees up to either comply because he’s the boss or uncomfortably decline his offer because they do not want to drink during the workday,” one staffer’s complaint stated, according to the AP.

Staffers said Harley keeps the margarita machine in his office and “moves the machine to suit his mood,” Fox News reported.

“The drinking continues,” employees wrote in January, according to the AP. “Morale is at an all-time low. Your biggest concern should be, however, the financial situation at the college.”

The U.S. Naval War College has reportedly been undergoing financial struggles, according to emails and documents the AP obtained. It has particularly struggled with paying employees, and about $725,000 was reportedly spent every year on raises even though there was an annual shortfall at or over $5 million. 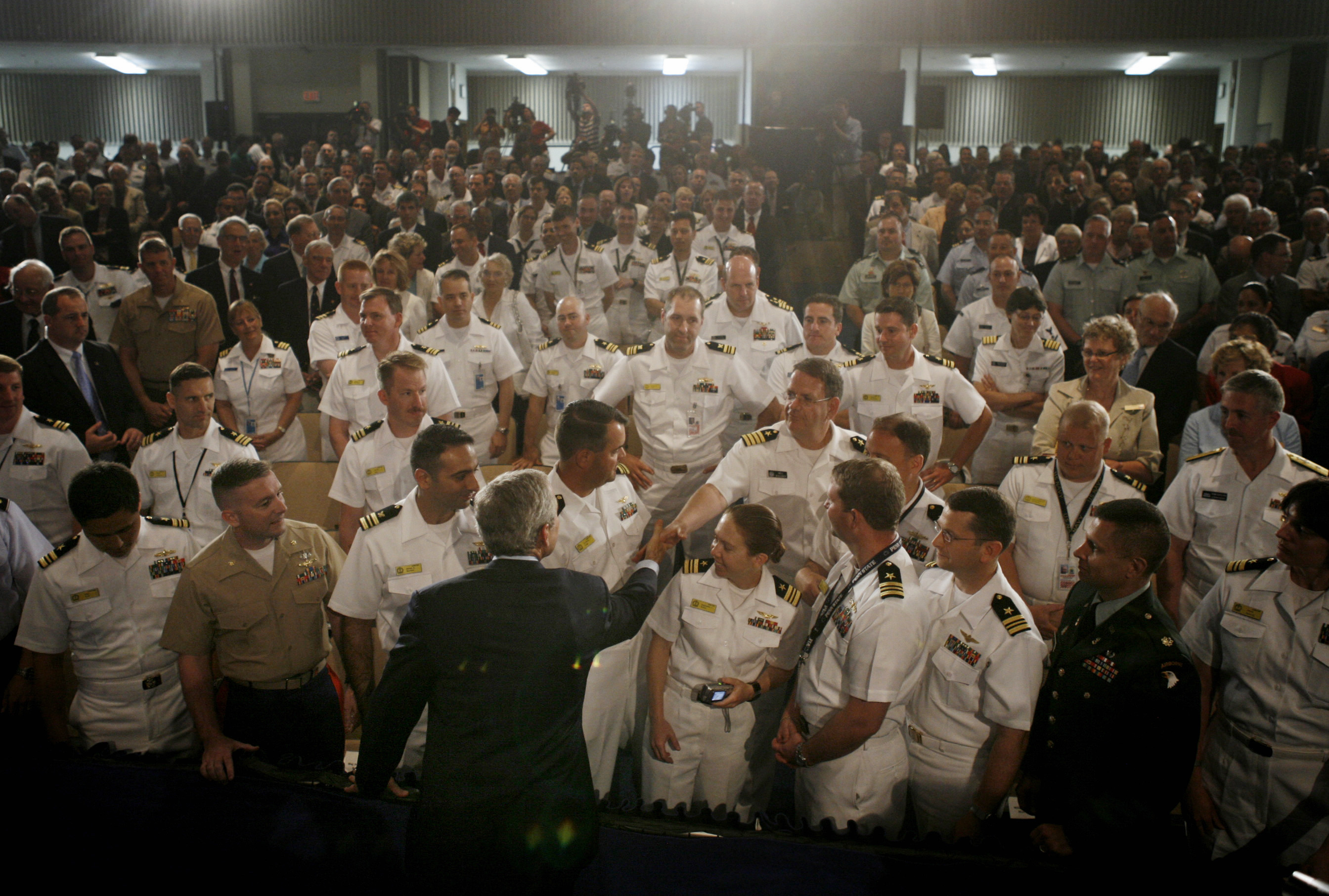 Harley said the Navy has not taken on the financial responsibilities of missions the college has, according to a past interview with the AP. (RELATED: Trump Says He Had No Knowledge Of ‘Well-Meaning’ Request To Cover USS McCain)

People who raised issues with Harley said he grants raises without talking to the college’s other senior leaders, and that he has hired unqualified people for jobs that pay well. He allegedly spent thousands of dollars on contractors employees said are unnecessary, the AP reported.

The U.S. Naval War College was founded in 1884 and has about 700 faculty and staff, with around 1,600 students graduating each year. Harley has been president since July 2016, and before that he was an assistant deputy chief of Naval Operations.