Secretary of State Mike Pompeo announced the deal “totaling approximately $8.1 billion to deter Iranian aggression and build partner self-defense capacity” May 24. Many in Congress weren’t happy. (RELATED: US General: Iran Stepping Back After Preparing To Attack US Forces)

“Few nations should be trusted less than Saudi Arabia,” Republican Kentucky Sen. Rand Paul said in a statement on Thursday from The NYT. “In recent years, they have fomented human atrocities, repeatedly lied to the United States and have proved to be a reckless regional pariah. It is concerning and irresponsible for the United States to continue providing them arms.” 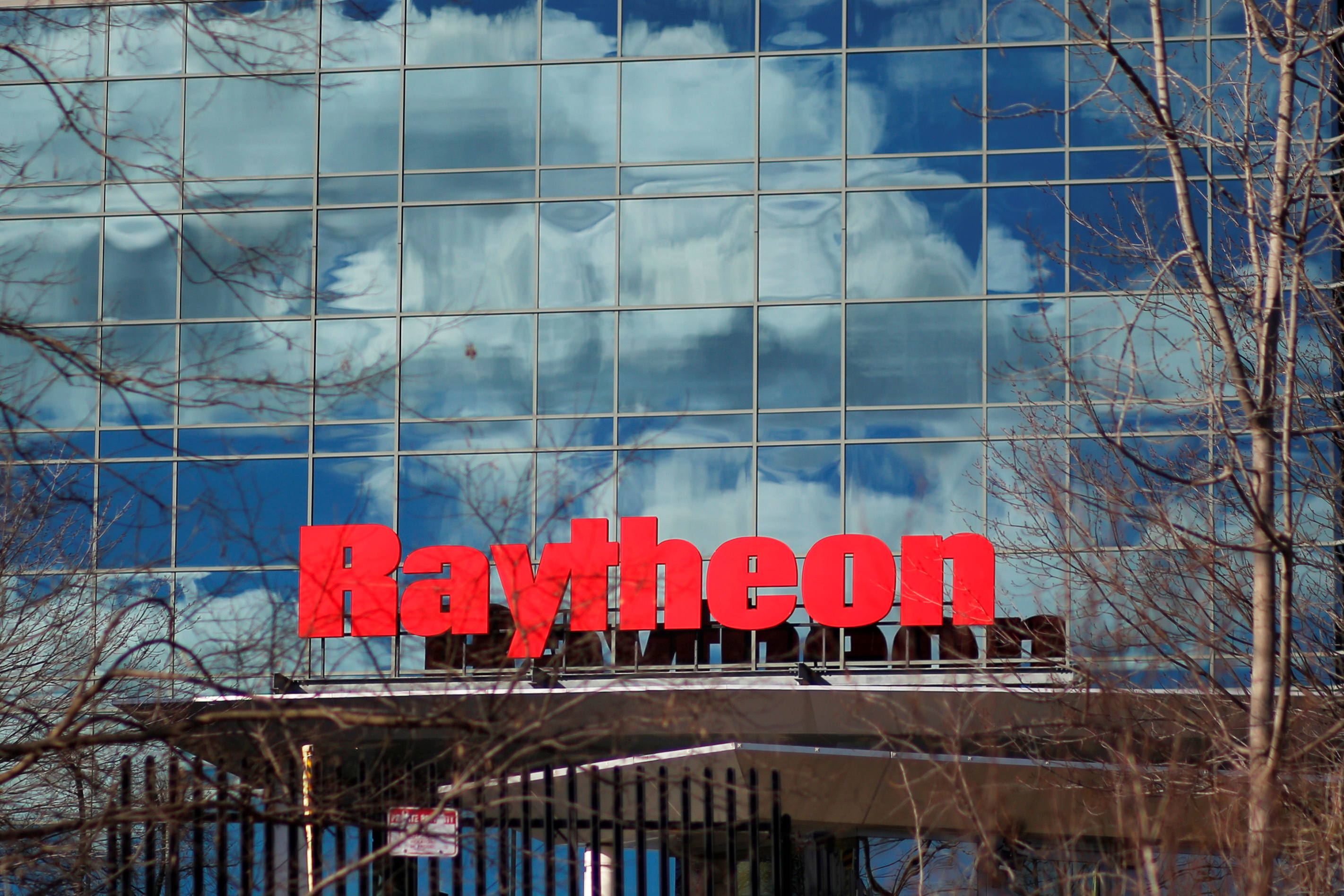 The administration released a bundle of information about the arms sales to Congress Monday, reported The NYT. Congress has informally blocked selling smart bombs to the countries since May 2018 because of concern that the Saudis were using them in the conflict in Yemen that began in 2015.

Raytheon said the deals are business as usual.

“Local work share is a common practice used in the majority of aerospace and defense exports around the world. Raytheon has a number of international co-production arrangements in place, all of which are approved in advance by the United States government in full compliance with [International Traffic in Arms Regulations] regulations,” Raytheon spokesman Mike Doble told The Daily Caller News Foundation in an email. “We would anticipate starting approximately 24 months after we receive manufacturing license approval from the U.S. government.” 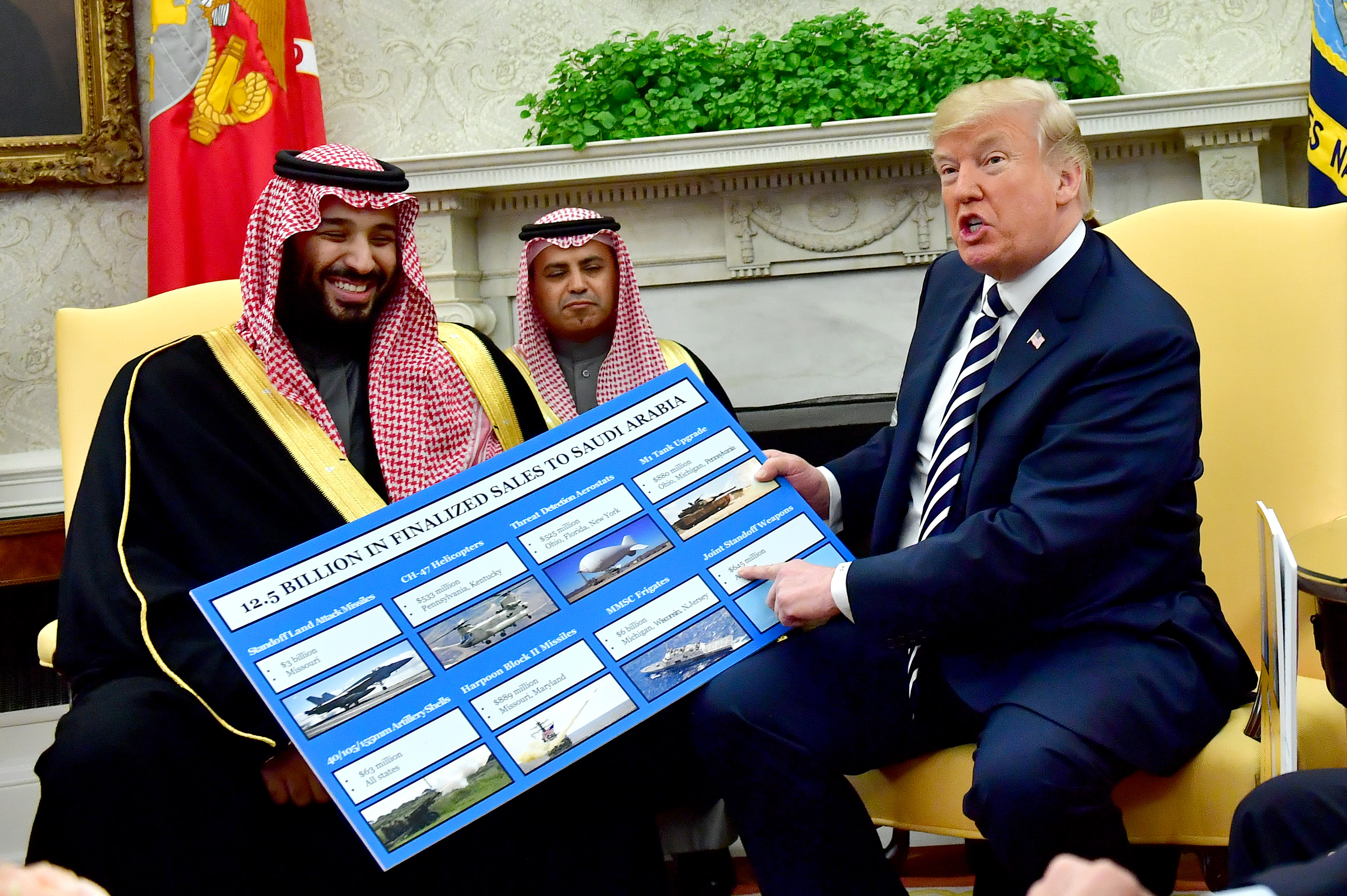 President Donald Trump (R) holds up a chart of military hardware sales as he meets with Crown Prince Mohammed bin Salman of the Kingdom of Saudi Arabia in the Oval Office at the White House on March 20, 2018 in Washington, D.C. (Photo by Kevin Dietsch-Pool/Getty Images)

The pending arms deals come as Iran is taking a “step back” after seeming to prepare an attack on U.S. forces in the Persian Gulf region, Gen. Frank McKenzie, who commands American forces in the Middle East, said Thursday.

Allegedly Iran-linked incidents have caused alarm in recent weeks. The incidents include the alleged sabotage of four oil tankers in the Persian Gulf in May.

The damaged ships were Saudi, Norwegian and Emirati, according to The Washington Post. United Nations ambassadors from those countries communicated with UN Security Council members Thursday. They said their investigators believe an unknown country sent divers to plant mines on the vessels, reported The AP.

However, Saudi ambassador to the UN Abdallah Al-Mouallimi said this week Iran was to blame for the sabotage.

The White House did not respond to The Daily Caller News Foundation’s requests for comment.