The St. Louis win over the Boston Bruins secured NBC’s win over the evening, according to a report published Friday by The Hollywood Reporter.

The preliminary rating also marks the highest ratings for the 2019 NHL playoff season to date. 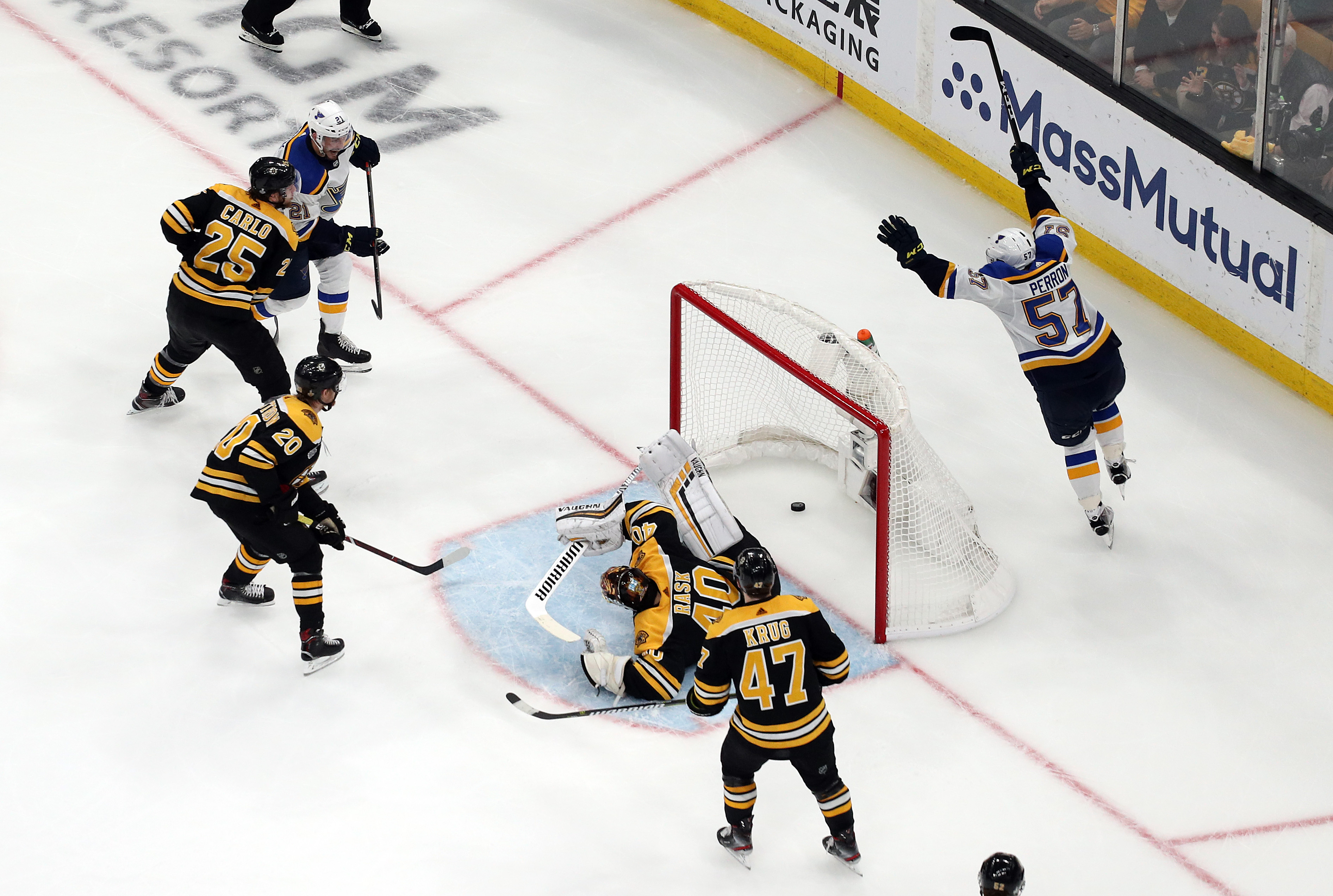 David Perron #57 of the St. Louis Blues scores a third-period goal past Tuukka Rask #40 of the Boston Bruins in Game Five of the 2019 NHL Stanley Cup Final … (Photo by Patrick Smith/Getty Images)

The game averaged 5.25 million viewers, but the number is expected to increase. The average matched the opening game of the series’ number and fell a little ahead of Monday’s average.

The Bruins loss drew a 4.0 rating Thursday night, making it the second-highest-rated Game 5 since 2014. The rating was lower than last year’s game 5 (5.0) but higher than 2014’s rating of 4.6. (RELATED: Zdeno Chara Says He’s Not Worried About Getting Hurt Worse Ahead Of Game 5)

However, those high ratings were for series-clinching games. Thursday’s rating was average with non-clinching former Game 5s from 2010-2013. 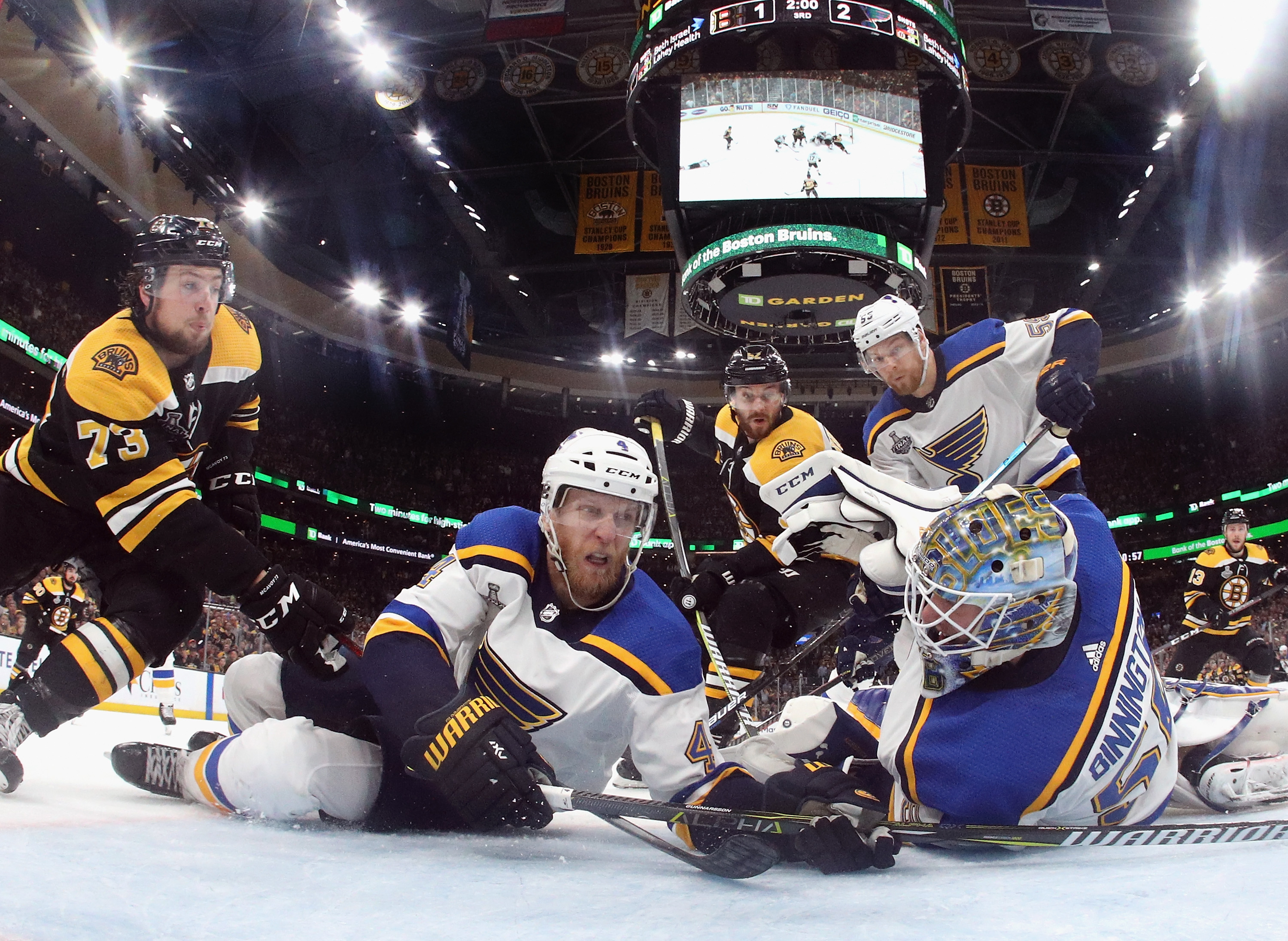 Carl Gunnarsson #4 and Jordan Binnington #50 of the St. Louis Blues defend the goal against the Boston Bruins during the third period in Game Five of the 2019 NHL Stanley Cup Final at TD Garden on June 06, 2019 in Boston, Massachusetts. (Photo by Bruce Bennett/Getty Images)

The game was marked by controversy as a no-call allowed the Blues to move ahead 2-0.

The high ratings aren’t a surprise as the series has been exciting and fun to watch. The two teams are truly fighting for the cup and I wouldn’t be shocked if the Bruins came back and evened this series out.