The Food and Drug Administration (FDA) went after four e-cigarette companies Friday for violating FDA requirements with their advertisements on social media, including through partnerships with “influencers.”

The FDA said in a statement:

The FDA has determined that the e-liquid products labeled and/or advertised on behalf of the companies in these social media posts, or in two cases, on the companies’ own social media accounts are misbranded because they fail to include the statement, “WARNING: This product contains nicotine. Nicotine is an addictive chemical,” a requirement that the FDA has enforced since Aug. 10, 2018.

Vanilla Bean dreaming. Which flavor is on your mind? Solace Salts use the highest quality ingredients designed for inhalation, creating the best vaping experience. Pick up a bottle today: Online-link in bio. Wholesale- 323.233.2477

They are accused paying social media influencers who failed to properly label posts about the companies’ flavored nicotine formulas.

“Years of progress to combat youth use of tobacco is now threatened by an epidemic of e-cigarette use by kids, and unfortunately research shows many youth are mistaken or unaware of the risks and the presence of nicotine in e-cigarettes. That’s why it’s critical we ensure manufacturers, retailers and others are including the required health warning about nicotine’s addictive properties on packages and advertisements – especially on social media platforms popular with kids,” Sharpless said in a statement Friday. 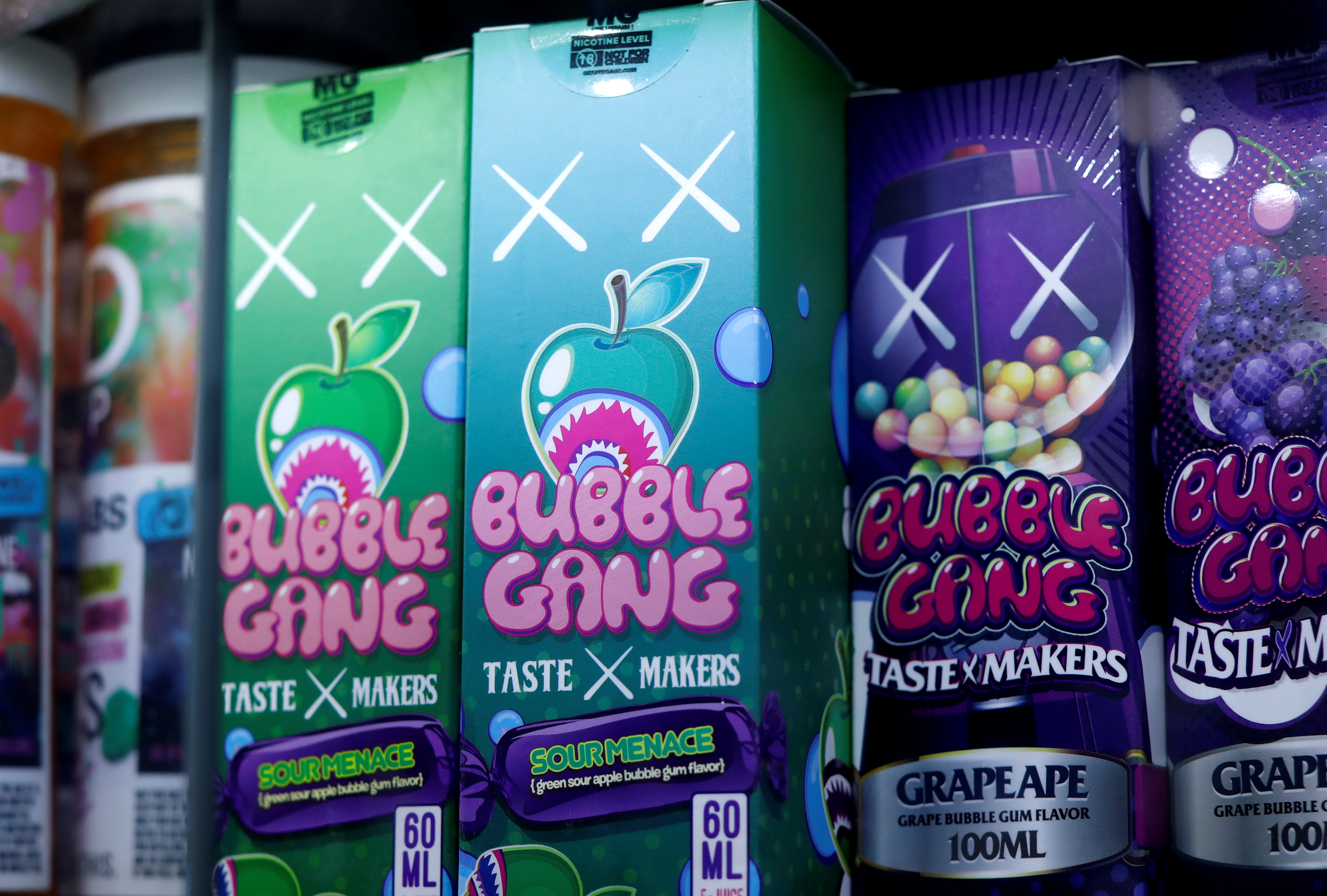 Packages of flavored liquids for e-cigarettes are seen displayed at a smoke shop in New York City, New York, U.S., May 1, 2018. REUTERS/Mike Segar 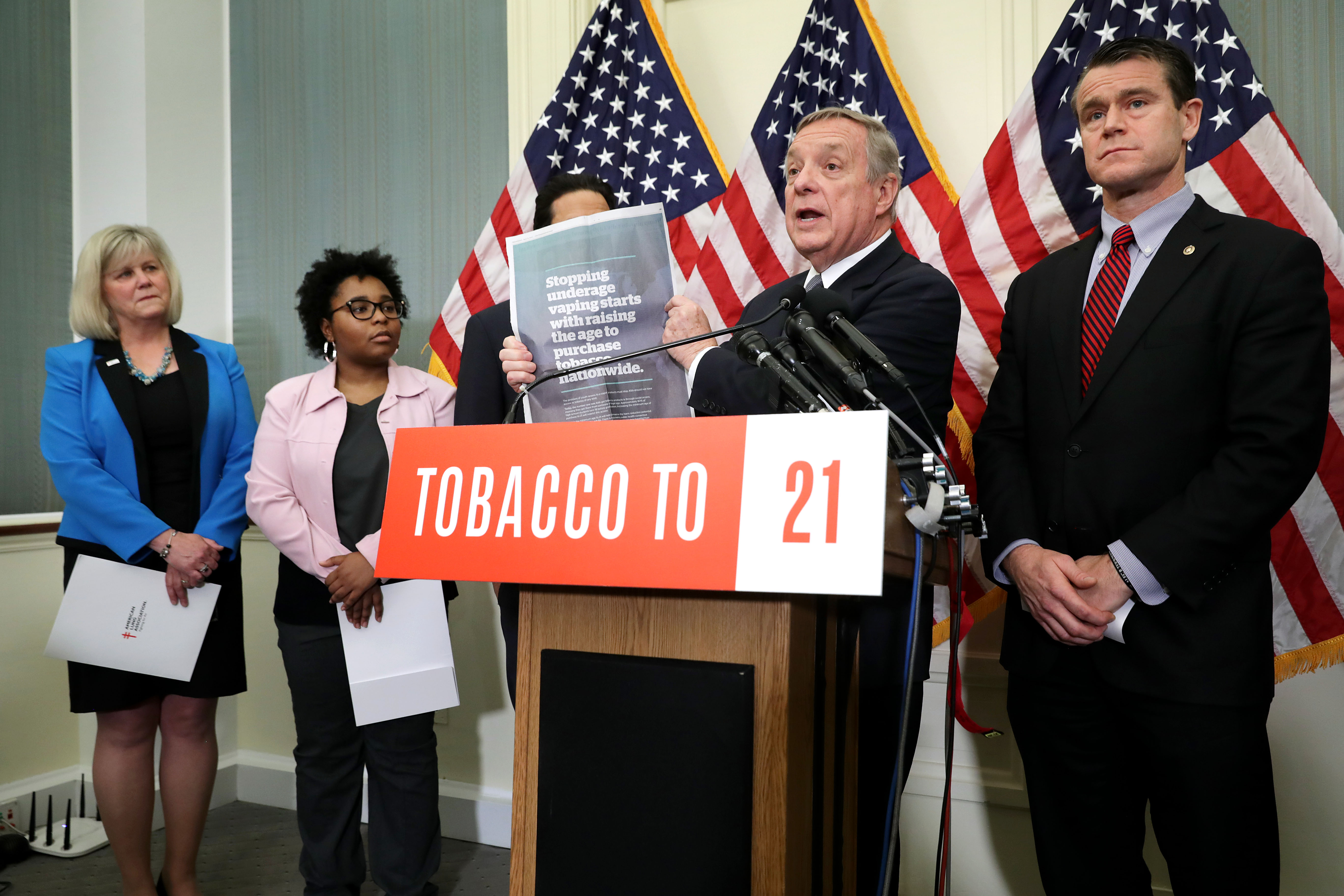 E-cigarette giant Juul, which is regarded as having the biggest share of the market, was not included in the FDA’s latest action. Juul has been accused of marketing to young people with colorful ads and curated social media presence. The multi-billion-dollar company deactivated its Facebook and Instagram accounts in November, reported The Associated Press.

Juul does not pay social media influencers, the company said in April.

The warning letters come as the country moves toward a 21-plus policy for tobacco products. On the corporate level, there is the example of Walmart, which decided in May to stop selling fruit-flavored cigarettes and will only sell tobacco products to customers aged 21 and over.

On a state government level, more than a dozen states plus the District of Columbia have raised the minimum age for tobacco purchases including e-cigarette products to 21, according to the American Lung Association.

More than 3.6 million middle and high school students were current e-cigarette users in 2018, a “dramatic” uptick that ended years of decline in overall youth tobacco use, the U.S. Food and Drug Administration published in a survey in November.