Nine Democratic presidential candidates will be visiting the key state of Iowa for its Capital City Pride Festival in Des Moines Saturday.

Beto O’Rourke, Bernie Sanders, John Delaney, Kirsten Gillibrand, Marianne Williamson, Andrew Yang, Jay Inslee and Tim Ryan are scheduled to attend a “Meet the Candidate” event, reported WHO TV Channel 13 News. In addition, Pete Buttigieg, who is running to be the first openly gay president, is scheduled to speak at a reception celebrating 10 years of same-sex marriage in the state Saturday.

The Iowa caucuses will take place in February 2020 and are crucial in determining which presidential candidates rise to the top as states hold primary elections. (RELATED: Pete Buttigieg Says ‘The Black Church’ Is ‘Still Coming To Terms With LGBTQ Inclusion’)

The 2020 Democrats seem to be trying to outdo one another — O’Rourke, a former Texas congressman, ran the Pride Fest Fun Run 5K Saturday, while Gillibrand, a New York senator, mixed drinks at a Des Moines gay bar wearing a rainbow “Love is Brave” shirt Friday. There may be more than one candidate wearing pink as well, since the festival organizers asked that allies of the LGBTQ community wear the color to show support. 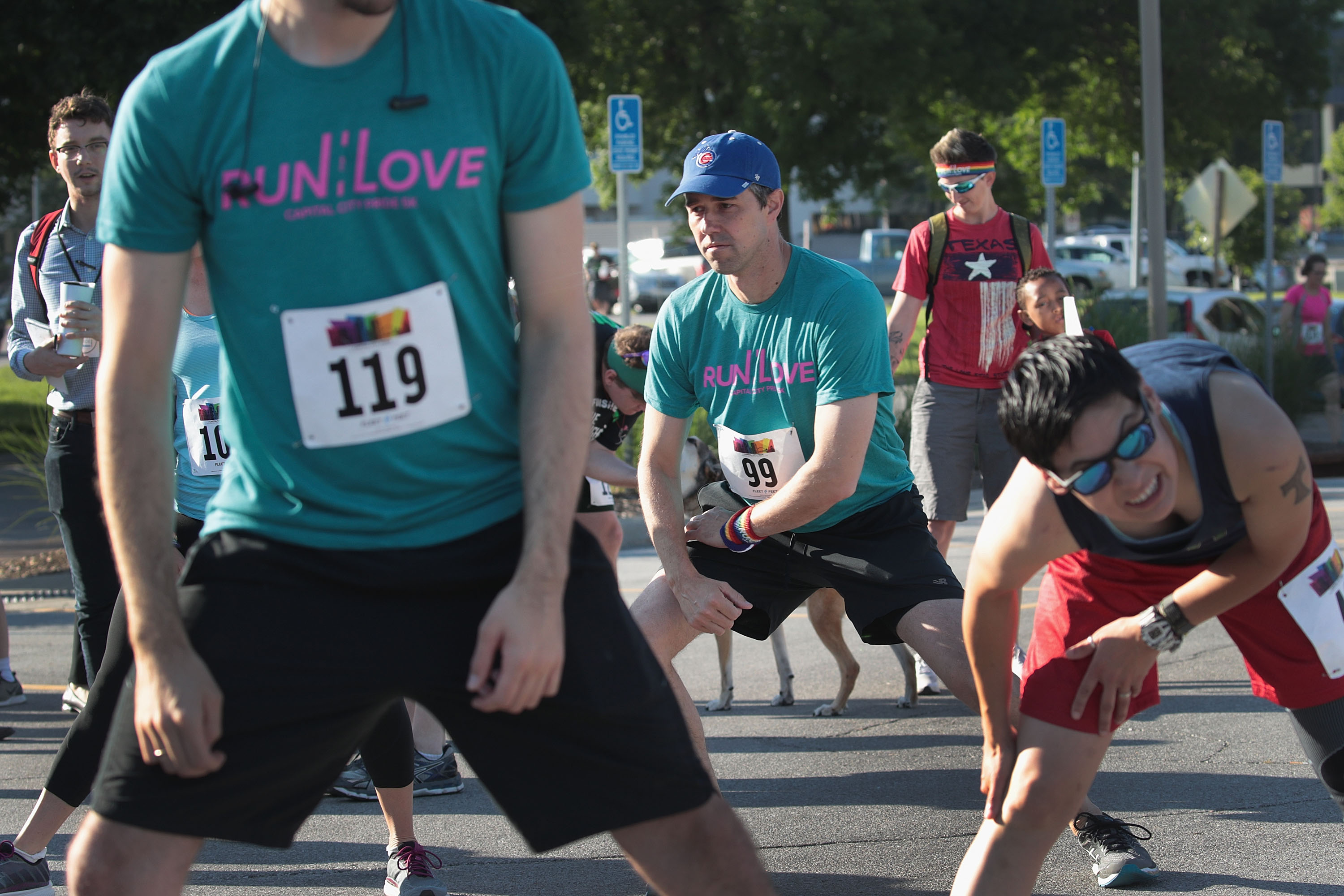 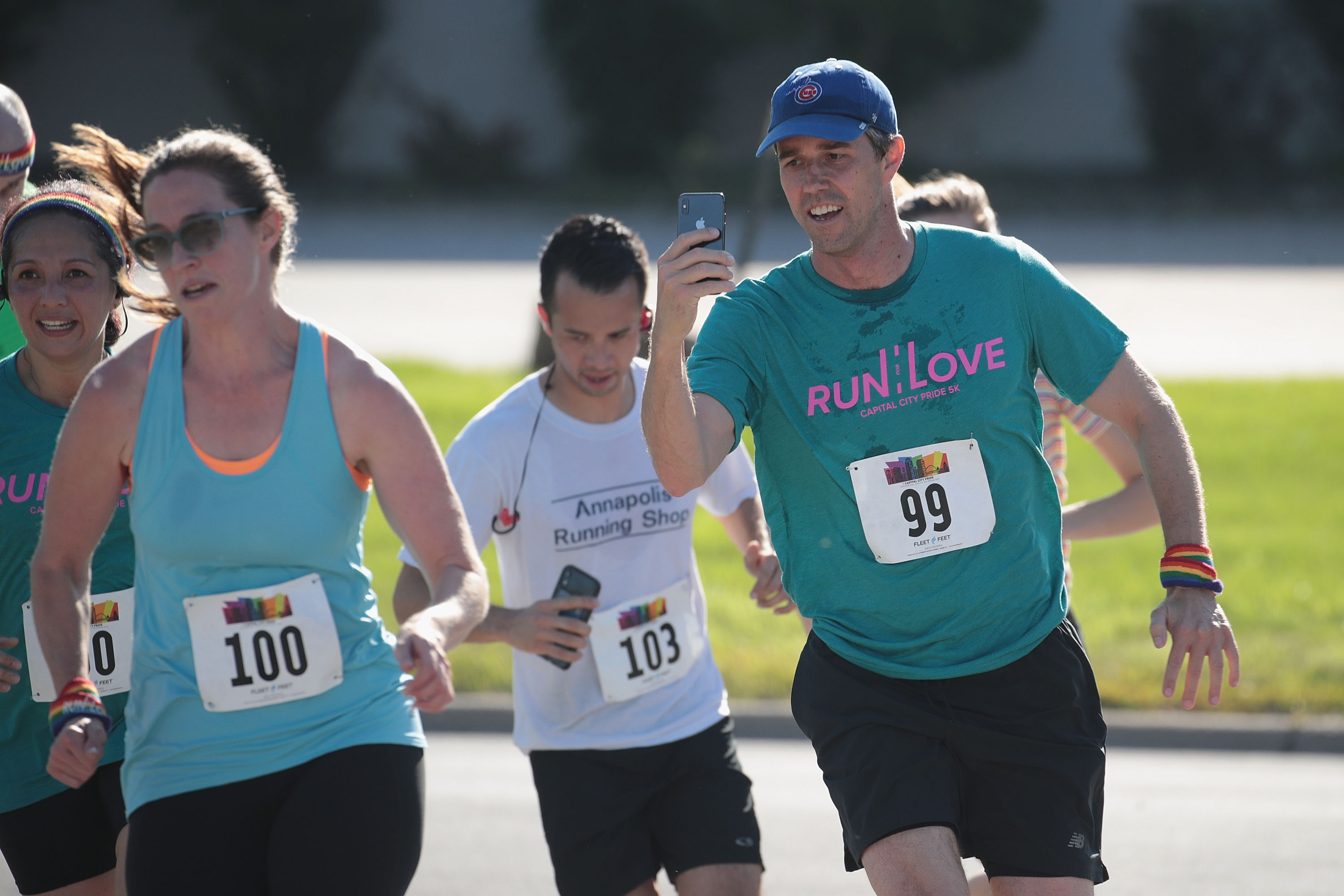 The candidates are making their cases to Iowa voters as former Vice President Joe Biden, who is not expected at the festival, continues to lead polls. However, his margin appears to be shrinking.

The Capital City Pride Festival organizers expect the largest turnout ever with 20,000 attendees, reported WHO.

“It just is showing and displaying the visibility of how great Des Moines is, we are always joked as a flyover state. But it is a good reminder to the nation, because we have almost every major news outlet coming this weekend which is going to be such a great opportunity to display how strong and supportive our community is but also how amazing our LGBTQ community is,” Capital City Pride Board Vice President Jen Carruthers said according to the NBC affiliate.