Deceased mobster James “Whitey” Bulger revealed his thoughts about President Donald Trump and Robert Mueller’s Russia investigation in a series of letters written to a juror who voted to convict him.

The handwritten letters, obtained by NBC News, touched on a variety of issues, but politics was a topic the “notorious Boston crime boss returned to again and again,” NBC reported.

“Trump is tough and fights back instead of bowing down to pressure — and caving in to press!” he wrote in a letter dated August 2018, just two months before he was murdered by fellow inmates at West Virginia’s USP Hazelton. “U.S. agrees with him press attacking and his reaction increases his popularity — He has my vote so far.”

Another August letter called Trump “the man of the hour” before weighing in on negotiations with China. “Feel China respects him and hesitant to try to bully him,” he wrote. 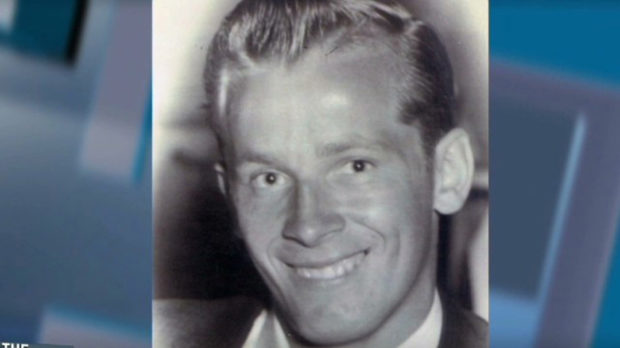 Bulger wrote 75 letters to Janet Uhlar, who served on the 2013 jury that convicted the former Boston mobster for murder and racketeering, over a five year period, NBC reported. The Cape Cod nurse and former juror felt the deals mobsters who testified against Bulger received were too lenient. While Bulger was at first skeptical of Uhlar’s stated wish to hear his story, the two eventually became friends.

“I get some strange mail at times — a grandmother from Kansas — hates Trump wants him ‘impeached,'” wrote Bulger in another letter. “She assumes I hate him? Why Because I’m in prison?”

“My bet is he’s happy with present wife and settled down,” he continued, referring to scandals surrounding the president. “No way would he wind up in Oval Office with a Monica Lewinsky — That was a scandal! Same media that attacks Trump would cover up for Bill Clinton.” (RELATED: EXCLUSIVE: Former Capo Says Bulger’s Murder Was Probably ‘A Mistake’)

“Sorry to hear Trump is being boxed in by so many,” he wrote in one letter. Another one, from September, said the president “is experiencing what Mueller and company can orchestrate. [Mueller] should observe biblical saying – ‘Let he who is without sin cast the first stone.'”

Another letter described the media as “a bigger problem than Trump.”

“Media is a bigger problem than Trump,” wrote Bulger. “Through U.S. history the media’s hunger for scoops and headlines has cost the lives of U.S. servicemen. Can cite examples. Trump is fortunate to have loyalty of [conservative commentator Bill Cunningham], Rush Limbaugh + Hannity AKA ‘Little Rush.'”

The same letter ended with “Wonder if Mueller thinks of me? Give my regards to the President!”

The letters also revealed Bulger’s affection for longtime girlfriend Catherine Greig, with whom he stayed in hiding from 1995 until his capture in 2011, as well as his desire for a peaceful death in prison. 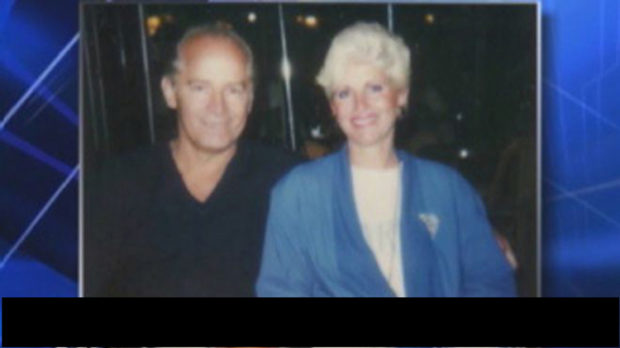 “All I want is peace and quiet for these last days and sit out on prison yard in my wheelchair,” he wrote two months before his murder. “… Good friends ‘lifers’ went out that way under blue sky.”

“He is a criminal and he would frequently remind me of that. He didn’t want me to lose sight of that,” Uhlar told NBC News. “But there was also a very compassionate side to him, a very gentle side that I saw both in the letters and in person when I spoke to him.”