The manager of a small-town Michigan hotel is offering a free room for women looking to get abortions, particularly from states that have recently restricted or banned access.

Shelley O’Brien, the manager of the Yale Hotel in Yale, Michigan, posted the offer on Facebook in May. The post offers several free nights at the hotel plus a transportation service to and from the abortion for women in states that have recently made measures to ban abortion.

The offer also “extends to anybody” trying to get an abortion who may need help, which includes people from Michigan, O’Brien told the Detroit Free Press. There are not abortion services in the town of Yale, but there are some about an hour away.

“This is important,” O’Brien said according to the Free Press. “This is my line. There’s no coming back from this. You start taking away the right for women to control their own bodies, and we’re done for as a civilization. I can’t stop what’s happening, but I have the resources to maybe help someone in that position, and especially knowing that women are coming from other states already.”

O’Brien, 55, is a grandmother of seven and a mom of three. She told CNN that women should have a choice over what they do with their bodies. She said that she has been called a “baby killer” and the responses on her Facebook post show a mixture of support and backlash because of her offer.

“Women should have autonomy over their own bodies,” she said according to CNN. “If we do not have control over our own bodies, then this is not a free world.”

The Yale Hotel sits in a mostly conservative town of less than 2,000 people, CNN reported Saturday, and no one has traveled there yet from another state to get an abortion. However, that has not stopped O’Brien from setting aside a room in the Yale Hotel in case a woman takes her up on the offer. (RELATED: University Of Alabama Giving Back $21.5 Million After Dispute With Donor: Administrators)

The room for women needing abortions is called “Jane’s Room,” according to CNN. It is meant to reference the 1973 landmark Supreme Court case Roe v. Wade, which solidified a woman’s right to get an abortion in the U.S. Jane Roe was the pseudonym for the plaintiff in the case, whose real name was Norma McCorvey, HuffPost reported. 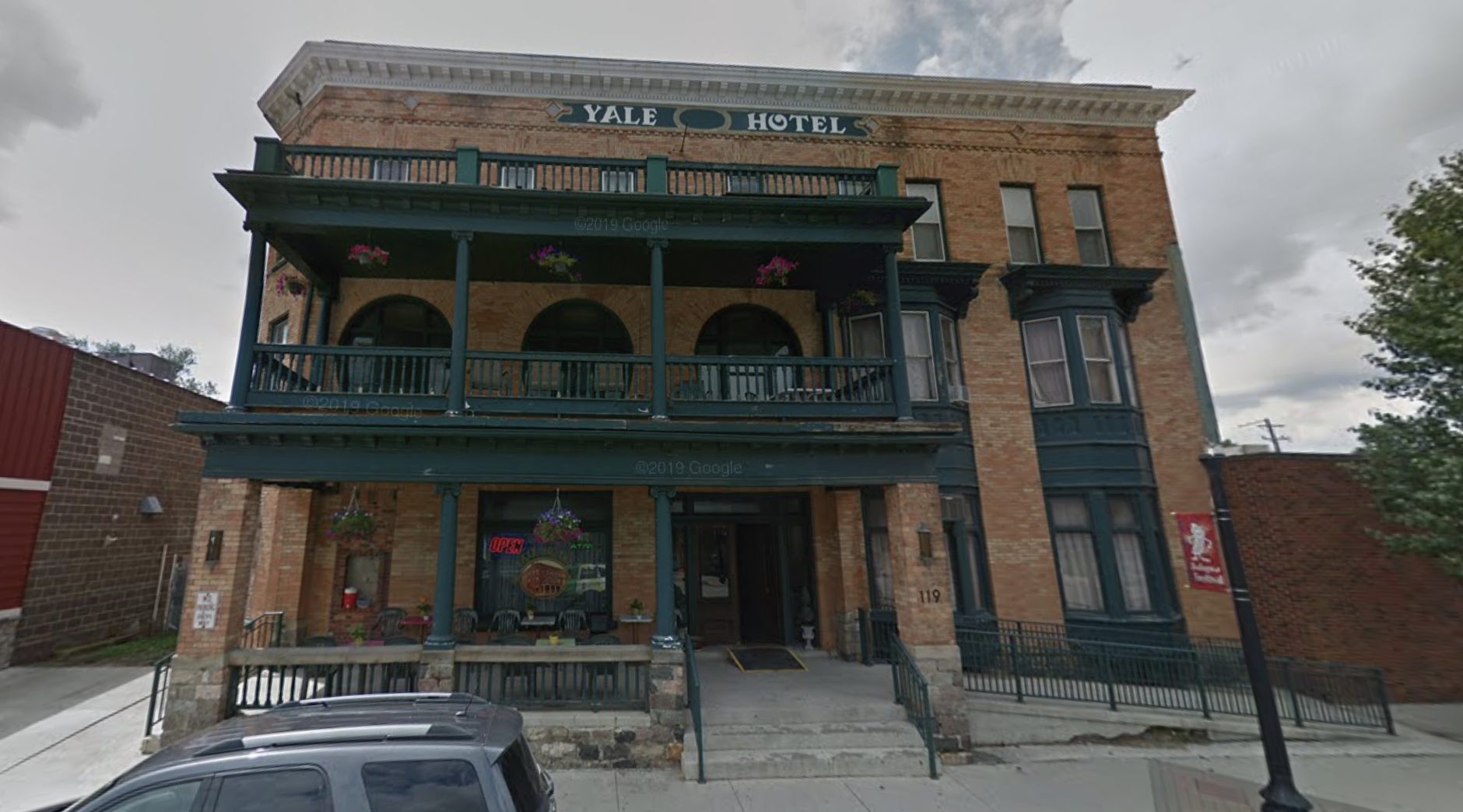 The Yale Hotel in Michigan has offered a free room and transportation for women seeking abortions. (Google Maps, Street View)

Georgia, Louisiana, Kentucky, Ohio and Mississippi have all passed fetal heartbeat laws earlier this year. This makes it illegal to undergo an abortion after an embryo has developed a pulse, which can be as early as six weeks into a pregnancy. Missouri recently passed a similar law that bans abortions after eight weeks of being pregnant.

Alabama’s new law makes abortions entirely illegal unless a mother faces serious health risks. This nearly full-on abortion ban has been controversial and has sparked a flurry of pro-choice demonstrations around the country.

“The only way this is going to change is if people are willing to risk something,” O’Brien told CNN. “The reason they get away with stuff like this is because nobody wants to make waves, nobody wants to give up anything for it.”

The Yale Hotel did not immediately respond to requests for comment.