Democratic California Gov. Gavin Newsom reached an agreement with Democrats in the state legislature to become the first state in the nation to provide full health care benefits to tens of thousands of illegal immigrants.

As part of a larger $213 billion budget, low-income illegal immigrants under the age of 26 will be eligible for California’s Medicaid program, Medi-Cal, reported The Sacramento Bee. Under the agreement, approximately 90,000 new individuals would qualify with an estimate price tag of $98 million annually.

California will begin taxing residents who don’t have health insurance in order to help ease the program’s financial burden, creating an individual-mandate penalty. Initially implemented under the Obama administration to help pay for the federal Affordable Care Act, more commonly referred to as Obamacare, Republicans rolled back the federal individual-mandate penalty in 2017. 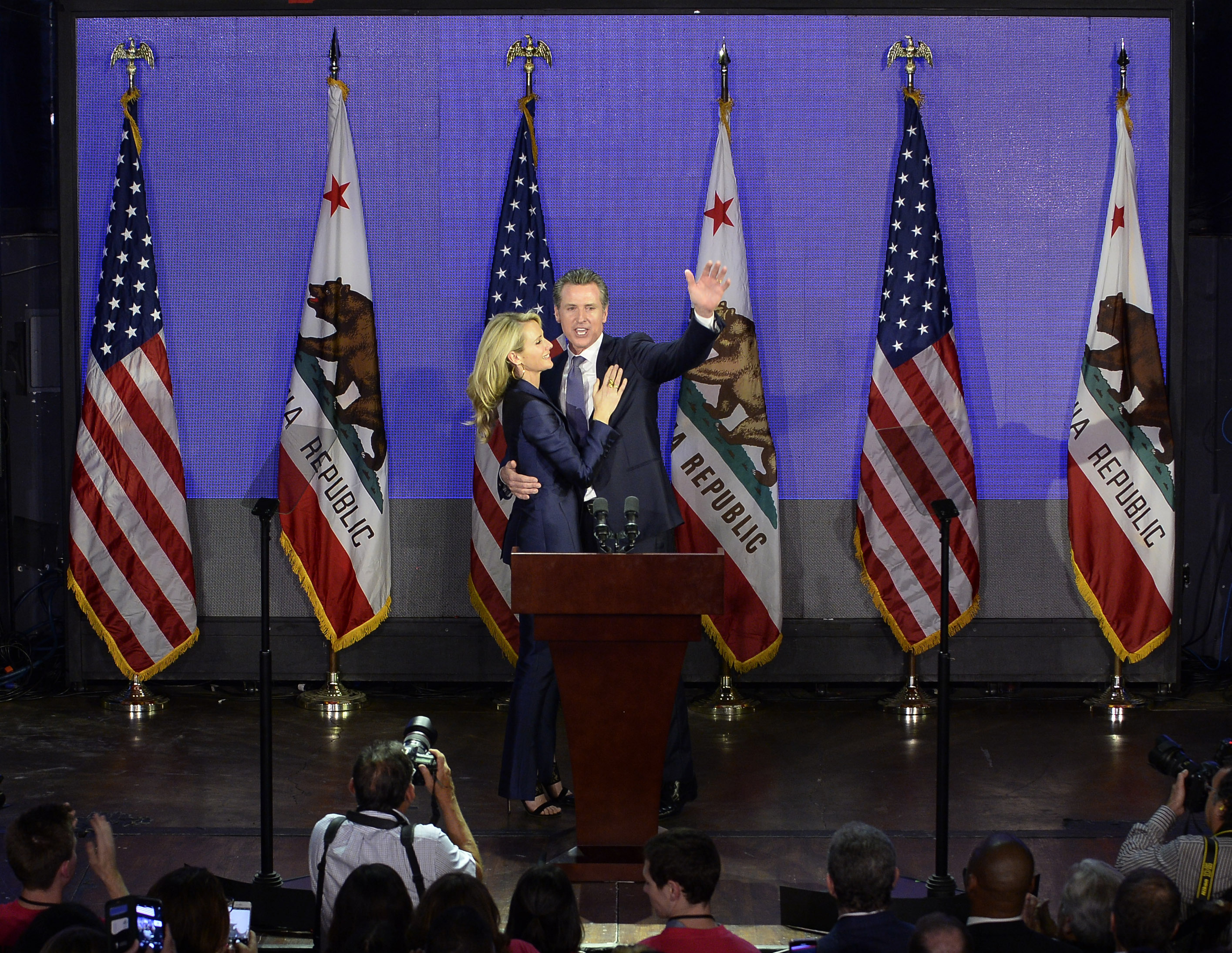 “The budget agreement we’re finalizing tonight builds on the strong budget proposal of the governor, while adding significant legislative priorities,” said Democratic state Sen. Holly Mitchell, who spearheads the joint legislative budget committee. “The budget agreement maintains our agreement to responsible budgeting, which includes the largest reserves in history — over $20 billion — finally paying off the remaining wall of debt from the Great Recession and making supplemental pension payments.”

The California legislature is required to enact a budget before June 16 and a final vote is expected prior to the deadline. Democrats currently hold a supermajority in both the state House and Senate and the legislation is expected to pass.