House Judiciary Chairman Jerry Nadler reached a deal with the Department of Justice (DOJ) Monday, one day before the House is set to hold Attorney General William Barr in contempt for not complying with their subpoenas in regards to former special counsel Robert Mueller’s report.

Nadler released the news just two hours before the hearings were set to start, saying the committee would “hold the criminal contempt process in abeyance for now” due to the cooperation from the DOJ. The entire House was expected to vote Tuesday on a resolution that would hold Attorney General William Barr in contempt for not complying with the subpoena, which will reportedly still take place despite Nadler’s statement.

“I am pleased to announce that the Department of Justice has agreed to begin complying with our committee’s subpoena by opening Robert Mueller’s most important files to us, providing us with key evidence that the Special Counsel used to assess” obstruction, he said in a statement released Monday.

The committee was also calling for information relating to former White House counsel Don McGahn, also threatening to hold him in contempt.

“If the Department proceeds in good faith and we are able to obtain everything that we need, then there will be no need to take further steps. If important information is held back, then we will have no choice but to enforce our subpoena in court and consider other remedies,” Nadler said.

“It is critical that Congress is able to obtain the information we need to do our jobs, ensuring no one is above the law and bringing the American public the transparency they deserve,” Nadler continued. 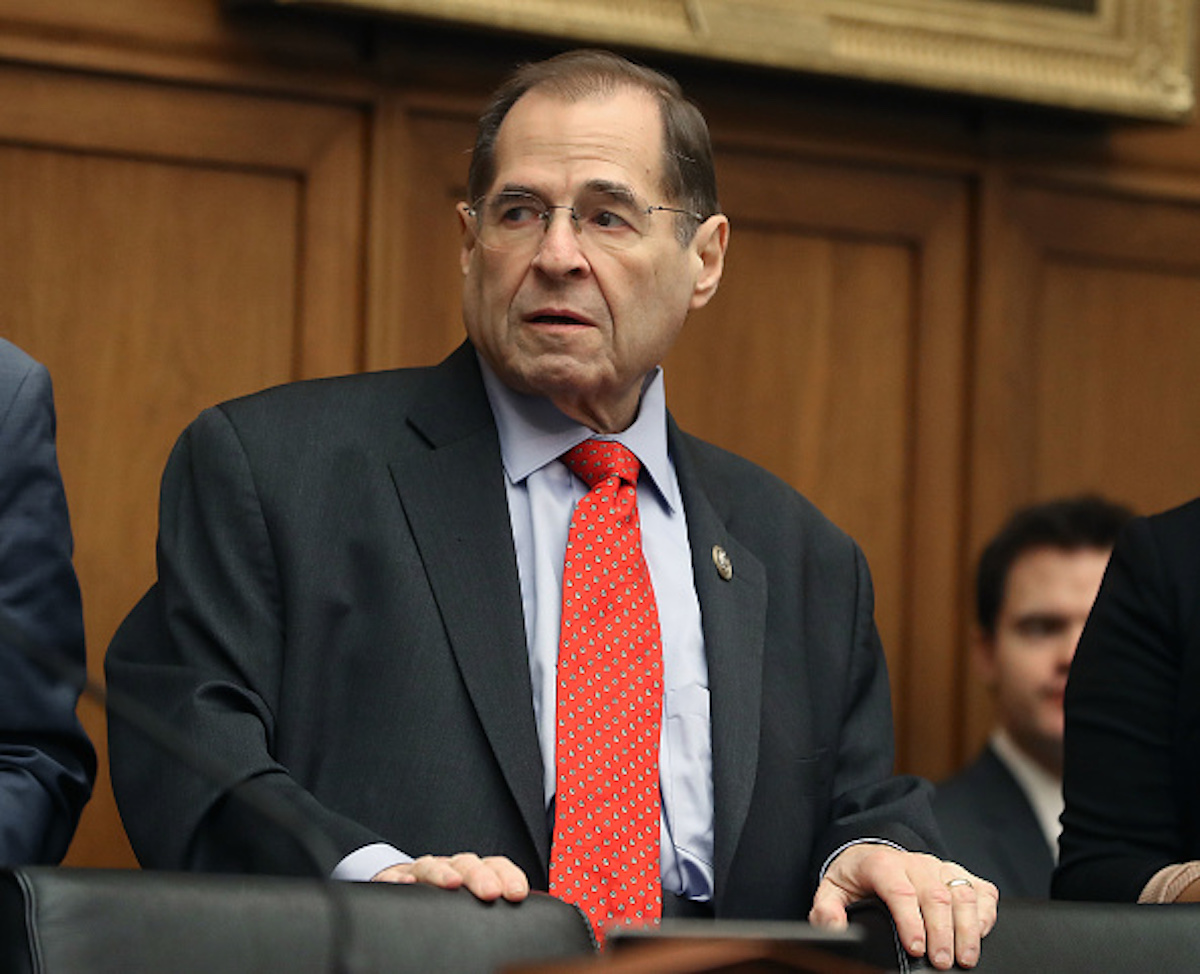 The contempt vote is reportedly still scheduled for Tuesday, despite the agreement, Politico reported.