A human rights group estimates more than 300 public execution sites exist around North Korea, according to its report Tuesday.

The Transitional Justice Working Group (TJWG) released a report that compiled four years of research into the North Korean government’s human rights violations, including interviews with more than 600 North Korean defectors, according to Reuters.

TJWG is a human rights advocacy NGO based in Seoul that conducts research on “transitional justice mechanisms in the world’s most repressive regimes,” according to the group’s website.

“Public executions are to remind people of particular policy positions that the state has,” research director at TJWG Sarah A. Son said.

“But the second and more powerful reason is it instills a culture of fear among ordinary people,” she continued.

Since the group that conducted the report wasn’t able to visit all the North Korean locations, the survey was based on estimates, and The Associated Press could not confirm the findings independently. 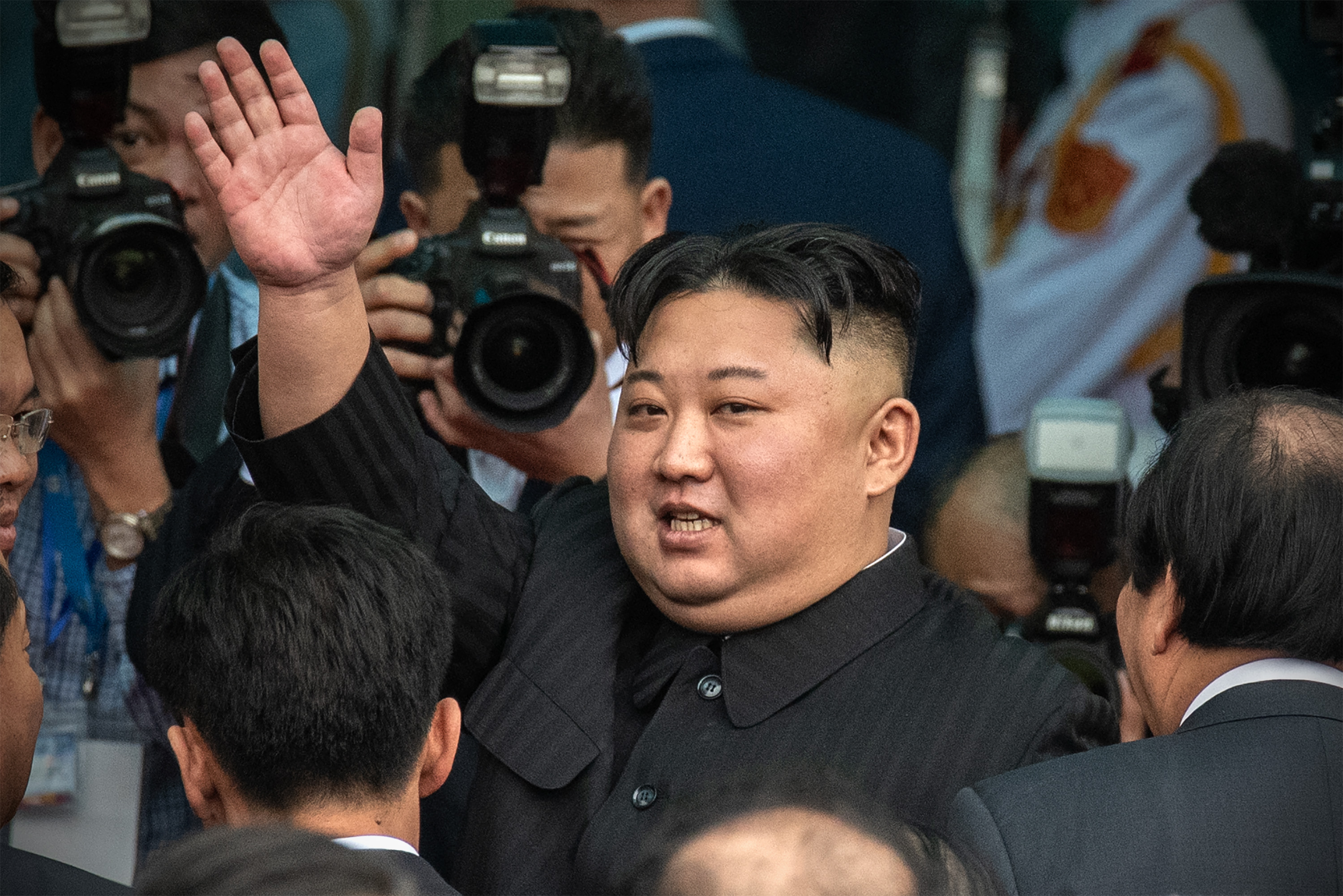 Of those interviewed, there were 19 reports of mass executions, where more than 10 people would be killed at the same time, Reuters reported.

Crowds sometimes as large as 1,000 or more people would observe the executions, with the youngest reported witness to an execution being 7 years old, according to TJWG’s report.

From a sample of 84 North Korean defectors, 83% said they had witnessed a public execution while living in North Korea.

It did not specify whether reports of executions are becoming more or less frequent, nor does it say whether the sample of interviewees is representative of the greater North Korean population.