He was commissioned as an ensign, or entry-level officer, in a Monday ceremony officiated by Vice President Mike Pence. Since Priebus is a Wisconsin native, Republicans Sen. Ron Johnson and Rep. Bryan Steil attended. Sean Spicer, a Navy reserve officer who overlapped with Priebus in the White House while serving as press secretary, was also in attendance.

It was great to be at the commissioning ceremony of Kenosha native @Reince. Today @VP Pence swore him in as an Ensign in the United States Navy! Congrats, Reince! pic.twitter.com/r5GsTRZFuG

Priebus, 47, is expected to serve as a human resources officer, reported The Hill. (RELATED: Red Sox Flying David Ortiz To Boston After Shooting In The Dominican Republic)

Priebus applied to join the Navy as a reserve officer months ago, The Washington Post reported in December 2018. The former Republican National Committee chair was motivated to join up after an Oval Office meeting with President Donald Trump and the family of a slain Navy SEAL William Owens.

“At that moment, the gravity of every action we take in the West Wing rushed down upon my shoulders,” Priebus said, according to WaPo. “Everything suddenly became extremely real and raw. As some time passed, a few other senior aides joined me in the Cabinet Room and we discussed the consequences, harsh realities and weight of what we do every day.” 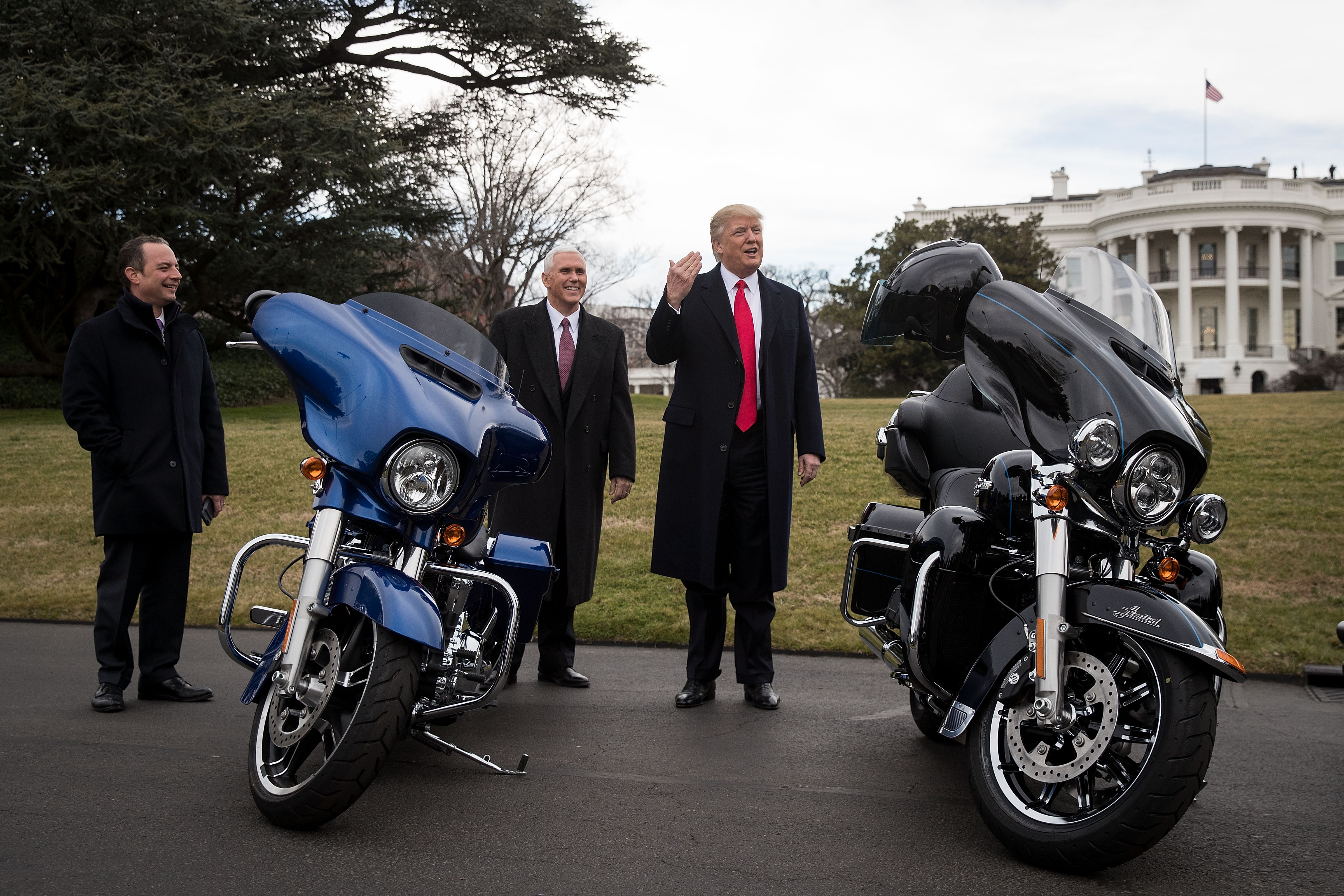 He received a recommendation from then-Defense Sec. James Mattis for his application.

EDITOR’S NOTE: This post has been updated to correct Priebus’s home state.