The Supreme Court rejected two cases challenging federal regulation of gun suppressors Monday, days after one such accessory was used in a massacre that left 12 dead in a Virginia Beach municipal building.

Suppressors, which are commonly referred to as “silencers,” are tightly regulated under the 1937 National Firearms Act (NFA).

Both cases arose from the same transaction in Kansas when a disabled veteran called Jeremy Kettler purchased a silencer at Shane Cox’s military surplus store. Silencers must be registered with federal authorities and are subject to a $200 excise tax pursuant to the NFA. Kettler and Cox failed to comply with those requirements, so they were charged and convicted in federal court of selling and possessing unregistered suppressors. Both men received probation.

On appeal, Kettler and Cox argued that the NFA exceeds Congress’s taxing power. Lawyers for Kettler told the justices in legal filings that NFA taxes and fees are “an unabashed gun control measure in purpose and effect, bearing virtually no resemblance to a ‘tax’ designed to raise revenue.” 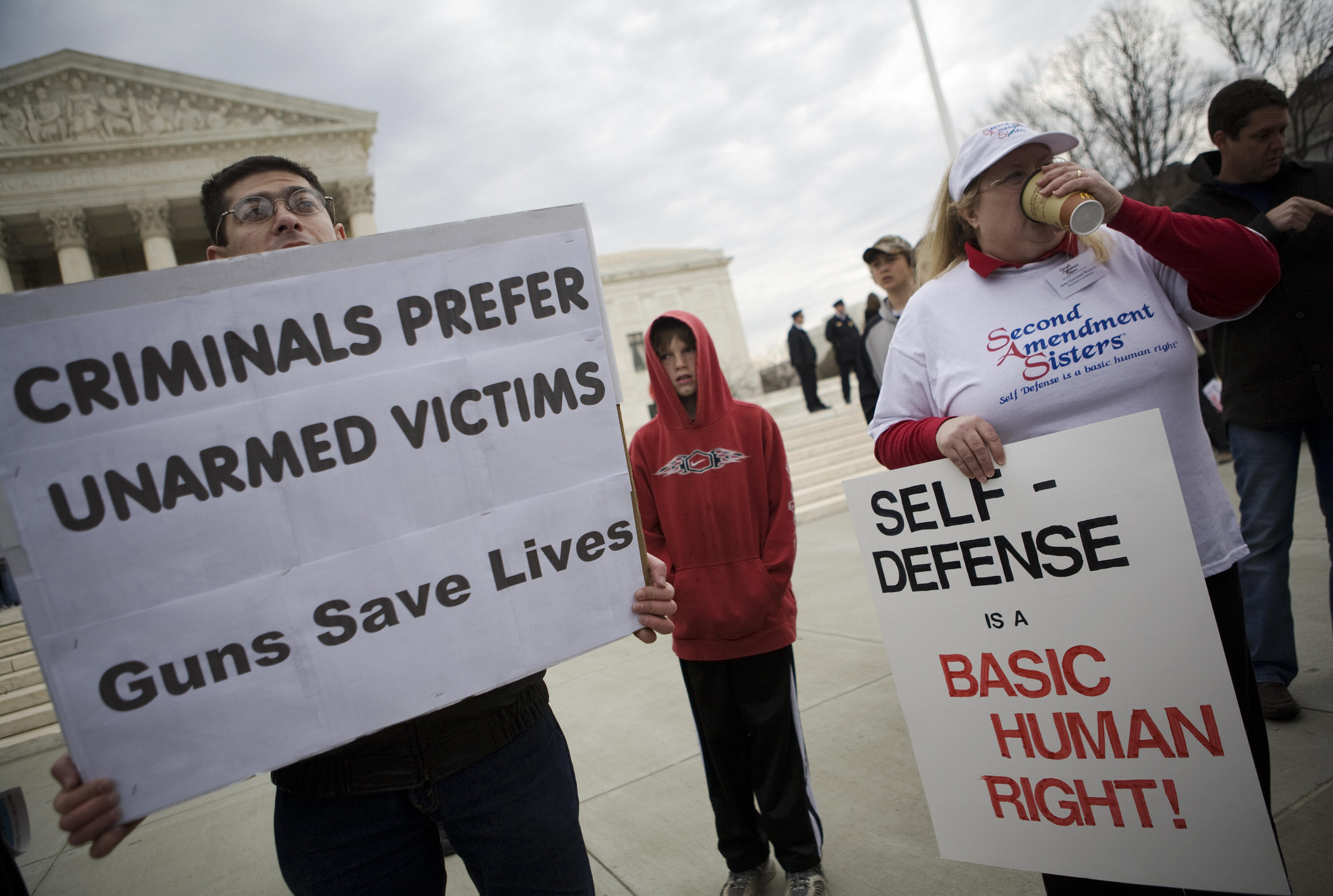 The Supreme Court upheld the NFA against a similar challenge in a 1937 decision called U.S. v. Sonzinsky, but Kettler and Cox said the underlying rationale for that ruling has eroded.

The Trump administration filed legal briefs urging the justices to reject both petitions, while a coalition of right-leaning states said the court should grant review and decide whether the Second Amendment covers suppressors.

“Petitioner identifies no sound reason to revisit [Sonzinsky], and his arguments for doing so are inconsistent not only with Sonzinsky but also with decades of this Court’s taxing-power cases,” the administration’s brief reads.

President Donald Trump told journalist Piers Morgan on June 5 that he would contemplate a ban on silencers in view of the Virginia shooting in May. The administration promulgated a new rule banning the possession and distribution of bump stocks after gunman Stephen Paddock used several such accessories to kill 58 people at a Las Vegas music festival in October 2017.

The justices rejected several petitions to delay implementation of the bump stock rule, or obtain exemptions from the ban, in March and April.

The justices did not give reasons for rejecting the petitions, as is typical of orders of this nature.