Vietnam said in a government statement that it found dozens of cases where Chinese exports, including textiles, iron, steel, and aluminum, are being illegally transferred to Vietnam where fake stickers are then placed on them so China can skirt the recent tariffs imposed by the U.S. The Vietnamese government also stated it is planning to increase the penalties on trade fraud and is developing an inspection process for goods that are particularly at risk.

U.S. customs officials have uncovered Chinese plywood shipped to America through a Vietnamese company with “Made in Vietnam” stickers, according to the statement. These shipments are “relatively small” when compared to China’s overall exports, Bloomberg reported. 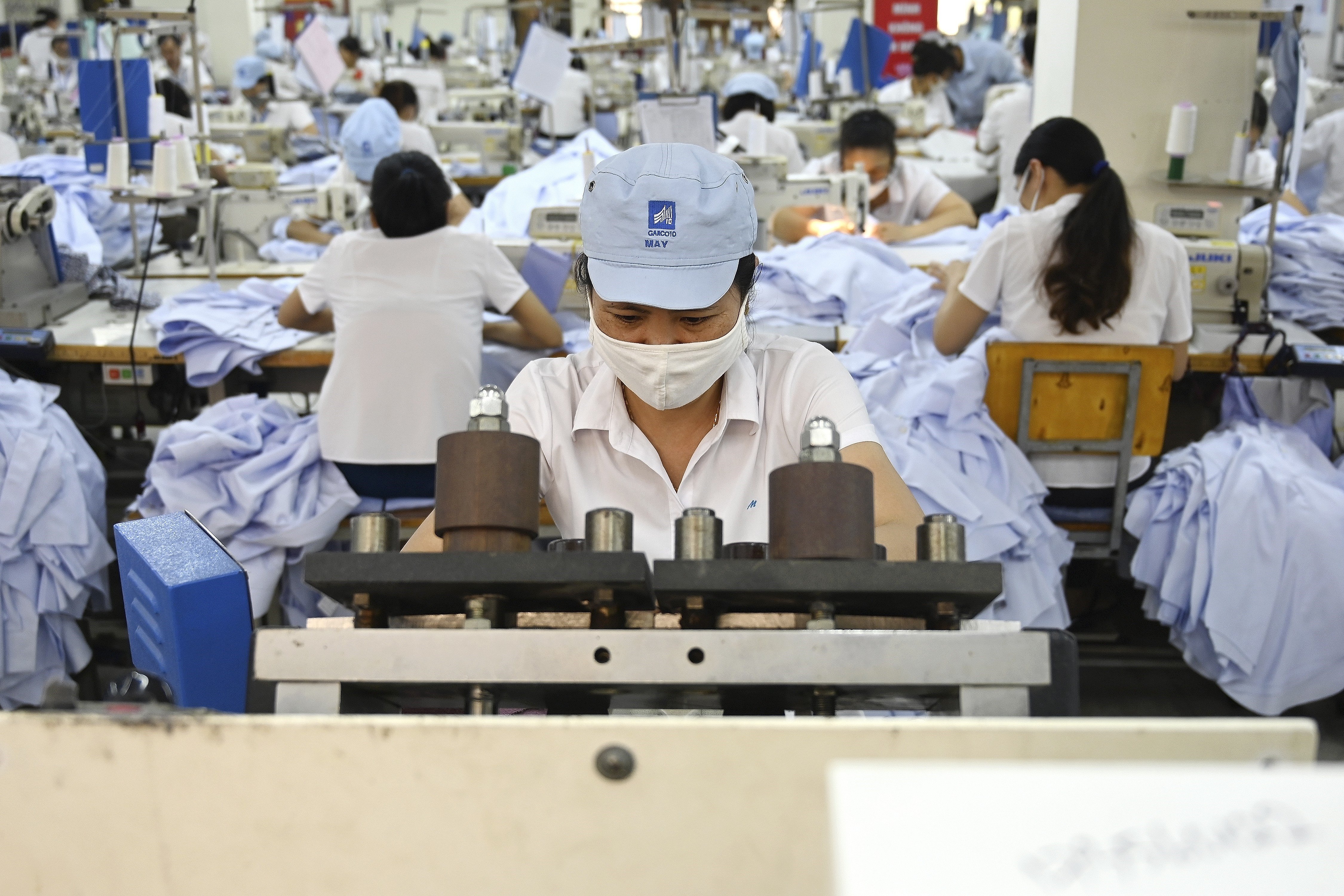 This photo shows garment stitching apparel in a factory in Hanoi. Countries across Asia are hoping the US tariff squeeze on China will presage a permanent shift in manufacturing patterns as big name brands dodge the trade war in cheaper locations to make their goods. (MANAN VATSYAYANA/AFP/Getty Images)

Goods on China now have a 25% tariff. The U.S. raised the tariffs from 10% to 25% in May, increasing tariffs on about $200 billion worth of Chinese goods. Beijing then increased tariffs on $60 billion worth of U.S. goods. This follows a short truce between the U.S. and China when the countries agreed to not have any new tariffs. (RELATED: China Halts Purchases Of American Soybeans)

Vietnam was recently put onto a currency manipulation watchlist in May by the U.S. Treasury Department, and Do Van Sinh, a standing member of the National Assembly’s economic committee, said in the government statement that Vietnam is worried that the U.S. may punish them because of incorrectly-labeled Chinese goods that have entered America.

Vietnam pushed back on being added to the watchlist, saying that its exchange rate wouldn’t create an unfair advantage in trade. Deputy Prime Minister Pham Binh Minh said that gross domestic product may even decrease by $256 million over the next five years, Bloomberg reported.

China’s shipment to the U.S. this year has decreased, and Vietnam’s shipments have shown a big increase. This could be due to changing supply chains, but some believe that more of the increases may be fraudulent, according to Bloomberg.