This new law requires convicted sex offenders who have committed acts against a child under the age of 13 to begin chemical castration a month before they are released from custody.

They will have to pay for the treatment themselves and it will continue until a court decides that treatment isn’t necessary anymore. Convicted sex offenders can’t be denied parole because they don’t have the funds to pay for castration, CNN reported.

The law states that if a sex offender stops treatment before being legally allowed to, they will violate the terms of their parole and be returned to custody. The bill is for people who commit these sex crimes after Sept. 1, 2019, according to CBS News. (RELATED: Watch Out, Sex Offenders: Alabama Might Castrate You If This Bill Becomes Law)

Chemical castration is defined as “the receiving of medication, including, but not limited to, medroxyprogesterone acetate treatment or its chemical equivalent, that, among other things, reduces, inhibits, or blocks the production of testosterone, hormones, or other chemicals in a person’s body,” according to the legislation. It is taken through injections or tablets and makes it impossible for someone to perform a sexual act. 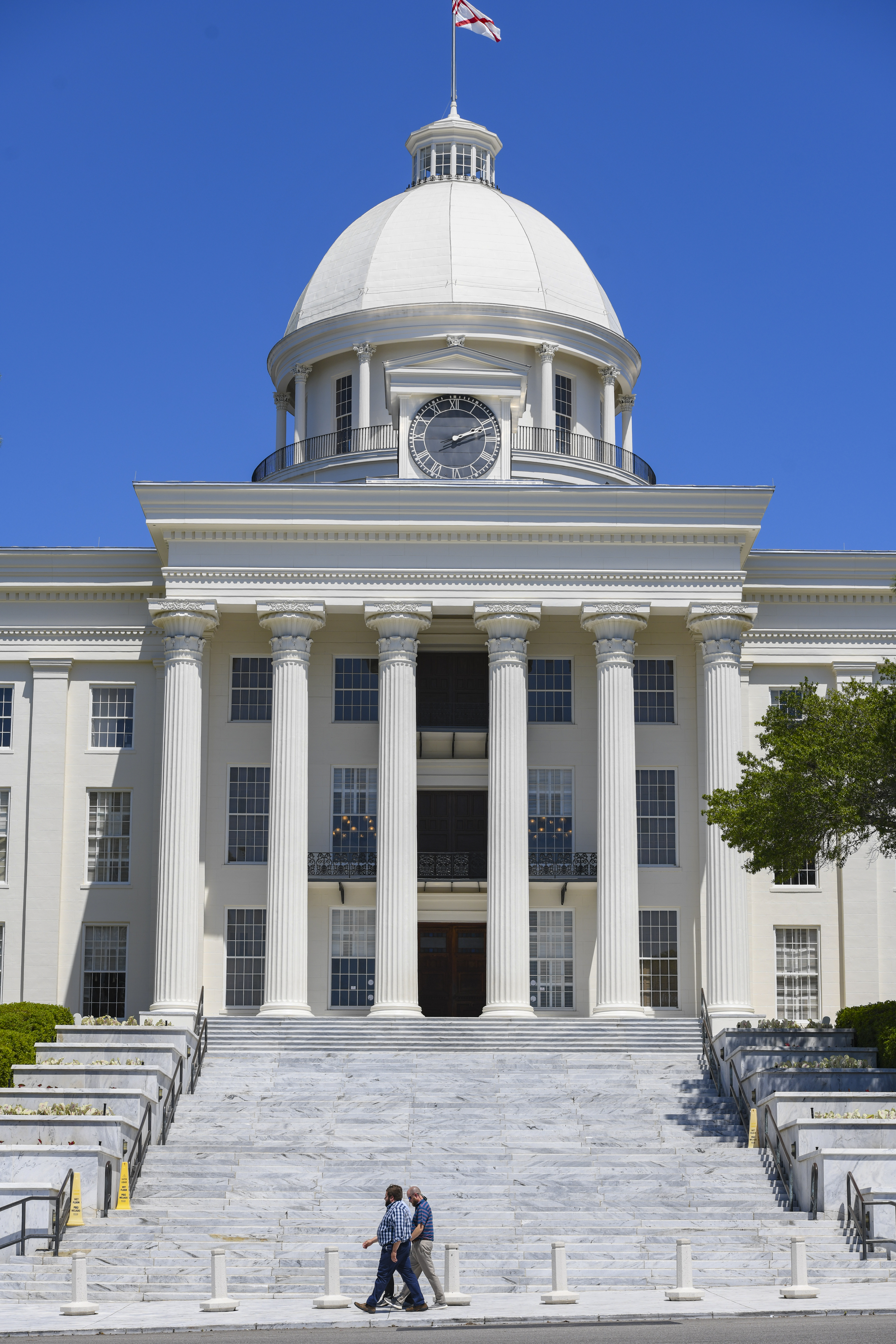 The Alabama State Capitol stands on May 15, 2019. (Julie Bennett/Getty Images)

Republican Alabama state Rep. Steve Hurst introduced the bill in an effort to protect children. He has said that he would prefer physical castrations.

“I’d prefer it be surgical, because the way I look at it, if they’re going to mark these children for life, they need to be marked for life,” Hurst said to WSFA News. “My preference would be, if someone does a small infant child like that, they need to die. God’s going to deal with them one day.”

The signing of this bill follows Alabama’s new abortion law, signed by Ivey on May 15, which is considered to be the most restrictive abortion law in the U.S. This law makes it illegal to have an abortion except if the mother’s health is in serious risk. There is no exception for incest or rape cases.

Alabama is the seventh state to have castration laws for certain sex offenses.