The hearing featured testimony from Acting Secretary of Homeland Security Kevin McAleenan. The DHS chief broke down how the immigration crisis is escalating and how Congress must make take action in order for the country to manage the hundreds of thousands of illegal immigrants reaching the U.S.-Mexico border.

Thousands of migrants are appearing with a child, he said, knowing full well that current U.S. laws will allow them to be released out of detention before their case can be processed.

“In May, we had 88,000 families cross the border. That’s incentivized by the fact that they can’t be held for the full court proceeding,” the acting secretary told the committee. “It’s not a great leap of imagination to think that people might try to exploit that fact and bring a child who’s not their own — maybe even the same child more than once.”

McAleenan said his agency has uncovered three “significant” child smuggling operations in recent time. The same children are used numerous times by smugglers to bring in different migrants. In one child smuggling ring, eight children were used to bring 36 different adults into the U.S.

In another notable example given during the hearing, a 51-year-old man who was subject to a DNA test admitted to law enforcement that he actually wasn’t related to the six-month-old child he brought along with him. That man, in fact, had paid roughly $80 to rent the baby.

“They advertise it. They promote it,” McAleenan said of migrant smugglers who promote their services to locals. “It’s ubiquitous in Central America – advertisements on radio, advertisements on social media. … This is a very well-known fact.” 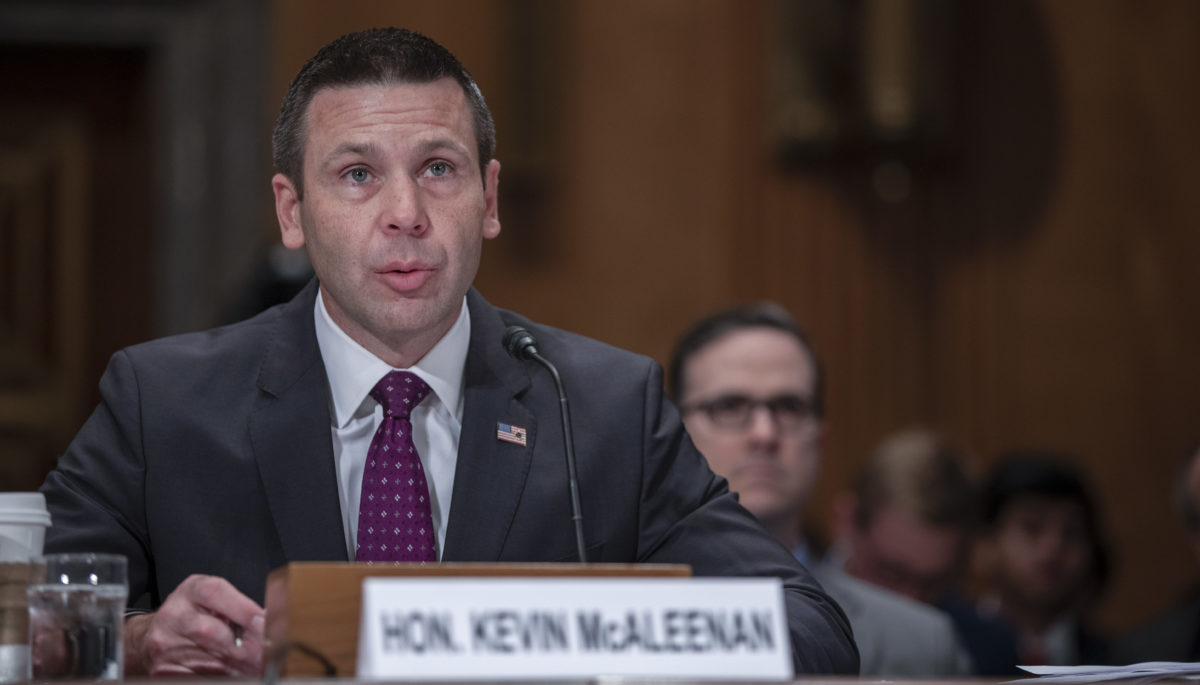 Hawley, a first-term senator, made the case that the immigration crisis was more than just innocent people in search of a better life.

“We’ve heard it said that crossing across the southern border is an ‘act of love,’ but for the cartels, it’s an opportunity for exploitation of children. It’s an opportunity to cash in,” Hawley said. “It is about profit. It is about money. It’s about their criminal enterprise.”

Hawley then ripped Congress for its “refusal” to pass legislation that would fix the humanitarian crisis.

“The idea that you would have children recycled, purchased, used for profit by these cartels and by these smuggling rings and that this Congress would sit by and say, ‘We’re just not going to do anything. There really is no crisis. There’s nothing we can agree on,’ is absolutely unbelievable to me,” he stated. (RELATED: House Democrats Appeal Court Ruling That Rejected Their Bid To Stop Trump’s Wall)

“It is the worst failure of leadership that I can think of,” Hawley said.