Kim Jong-un’s half-brother reported to the CIA multiple times before he was murdered in 2017, the Wall Street Journal reported Monday.

Kim Jong-nam, the deceased half-brother to the current leader of North Korea, met with the CIA “on several occasions” according to The Wall Street Journal, citing a person close to the matter. The source said that “there was a nexus” between the CIA and Kim.

Kim was also “almost certainly in contact with security services of other countries, particularly China’s.” Much is unknown about the relationship with Kim and the CIA, but he reportedly met with a man suspected of being a U.S. intelligence officer in Malaysia in February 2017, according to WSJ.

Kim was killed at the Kuala Lumpur International Airport in Malaysia on Feb. 13, 2017, following his meeting with the alleged CIA agent. He was attacked by two women who spread the nerve agent VX on his face. South Korea has blamed the attack on North Korea, but North Korea denies the allegations, WSJ reported. (RELATED: Kim Jong Un’s Brother Reportedly Had The Antidote For The Banned Chemical Weapon The Killed Him) 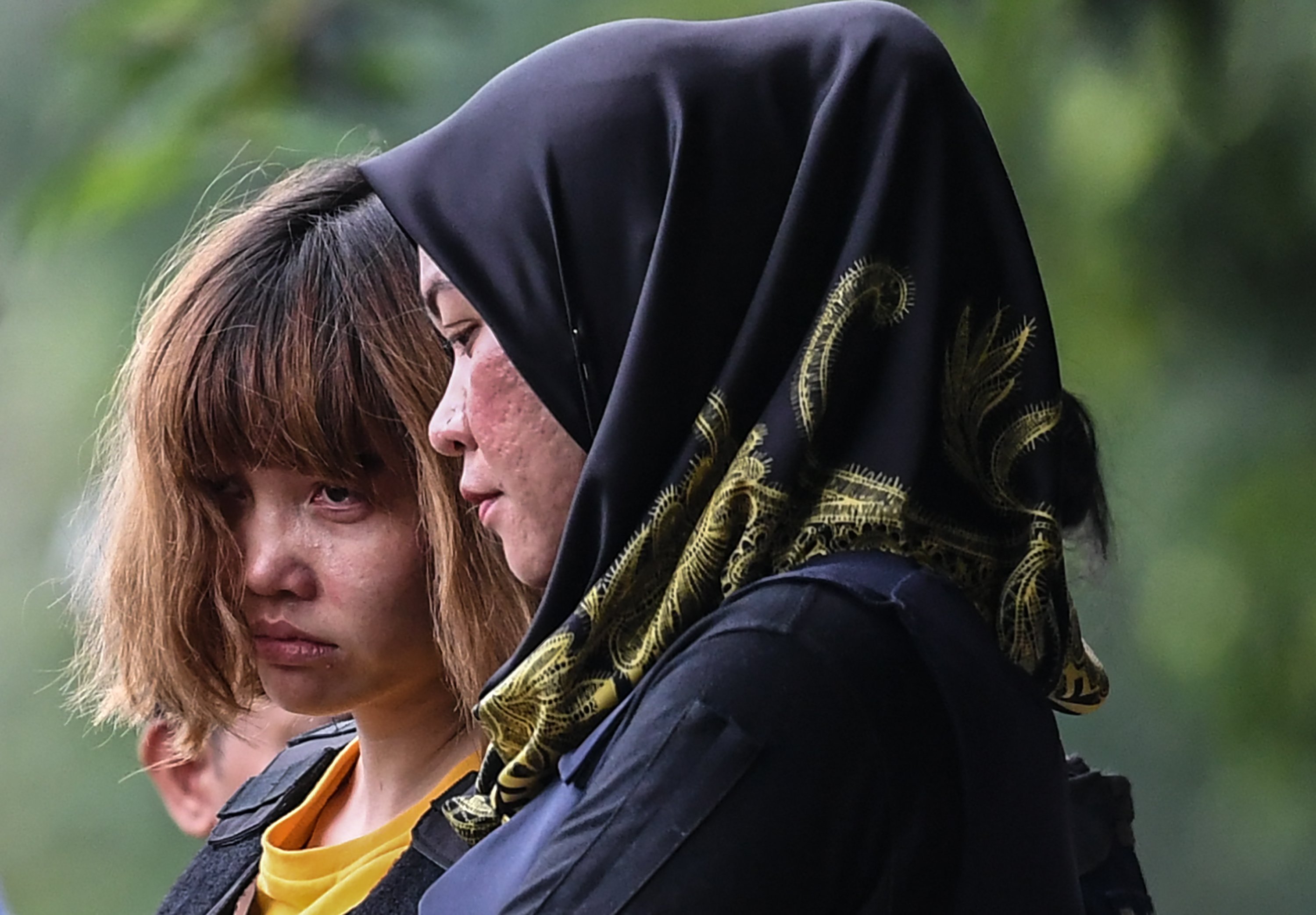 Multiple former U.S. officials believe that other countries saw Kim as Kim Jong-un’s potential successor, although U.S. intelligence agencies found that Kim would not succeed in becoming the leader of North Korea, according to WSJ. It is unknown if Kim knew any pertinent details about North Korea, as he had not lived there for many years.

The CIA has created a Korea Mission Center that works to track North Korea’s ballistic missile and nuclear weapons programs, according to an announcement from the agency in May 2017. Intelligence officials have been trying to gain knowledge of North Korea for years, WSJ reported.

A February 2019 nuclear summit in Hanoi between the North Korean leader and President Donald Trump ended without a resolution. Relations between the two countries have been historically hostile.