At Rainer Beach Yoga in Seattle, Caucasians can “unpack the harmful ways white supremacy is embedded” inside them.

Trainer Laura Humpf, who is white, says her “Undoing Whiteness” yoga class is designed to eradicate the “pathology of  whiteness” that supposedly occupies every white person’s mind and soul, The Seattle Times reported Monday.

“I was seeing white people show up in yoga spaces in racist ways,” Humpf told The Seattle Times. She claims these violations occurred when white yoga instructors insisted that “all lives matter in yoga, so why see color?” (RELATED: Mark Steyn: Beto O’Rourke ‘A Parody Of Rich White Privilege) 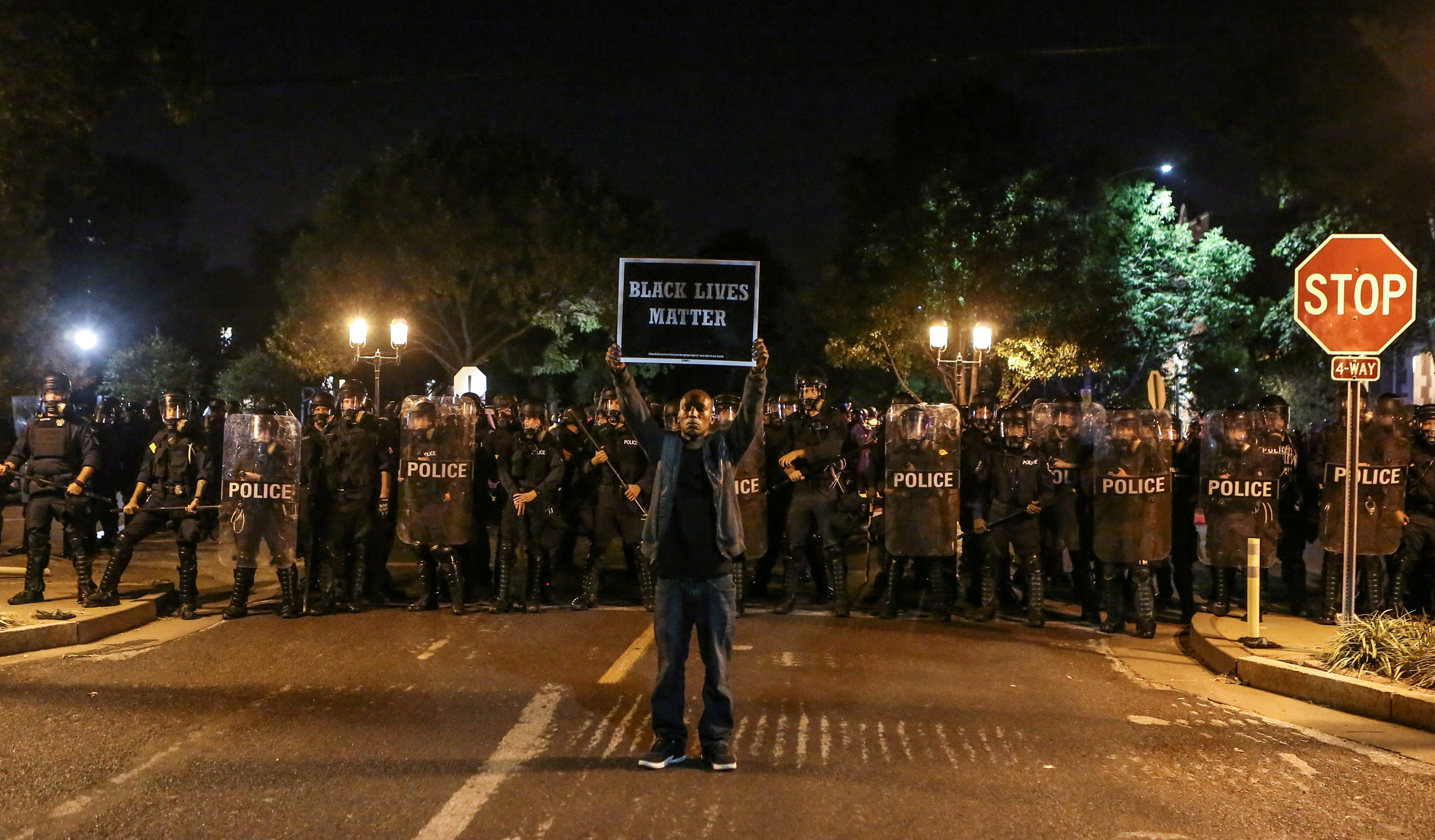 She has received some pushback on social media, The Seattle Times notes, with one observer calling the class an exercise in “white shame.” The instructor previously ran a yoga class that tried to exclude all white people, embracing only people of color. Critics railed against that exhibition of reverse Jim Crow, but Humpf insisted there is a difference between preferring white people not attend and demanding so.

Humpf has been teaching yoga for 15 years, but says she was inspired to oppose alleged white privilege after hearing of local police officers killing or injuring black suspects. She told The Seattle Times that she believed she had a mission as white woman to find ways to eradicate racism. It is an objective that she shares with much of academia, where “white privilege” is a constant buzzword (or term), whether on the campus or in the classroom.

“I do stand behind white people needing to talk to other white people on how to undo whiteness. Can I keep refining it and doing it differently and better? Yeah, and I will forever and ever. But I believe in this space as one tool,” she told The Seattle Times. Her class consists of meditation, yoga exercises and listening to the lessons of “Witnessing Whiteness,” a book designed to help white people deal with their alleged difficulties in discussing racial issues. (RELATED: White Men Should Pay 5% Extra In Taxes Because They’re Privileged)

Civil rights activists gather at the end of their march at the Martin Luther King Jr. Memorial as part of the completion of the 10-day “Charlottesville to D.C: The March to Confront White Supremacy” in Washington, Sept. 6, 2017. REUTERS/Yuri Gripas

Since Humpf opened Rainier Beach Yoga in 2014, she says she has not just taught yoga but also reflected on how she says white supremacy operates in her community and around the world. She is particularly concerned about how this impulse supposedly cripples the personalities of white people, rendering them defensive perfectionists with a “white savior complex.”