The helicopter pilot who died Monday in a crash landing onto the roof of a Manhattan building has been identified as firefighter Tim McCormack.

McCormack’s family has been notified, according to a source cited by CNN. He was the only person on board the helicopter. Outlets report he was 58 years old.

The New York fire department where he served as chief for 10 years mourned his passing Monday. (RELATED: Red Sox Flying David Ortiz To Boston After Shooting In The Dominican Republic)

“Chief McCormack was extremely respected by not only the members of the department, but throughout the Dutchess County fire service. Tim will be exceptionally missed by this department’s members, not only for his leadership but for his wonderful sense of humor,” the East Clinton Volunteer Fire Department wrote on Facebook.

McCormack had made at least one emergency landing before. He detailed a 2014 emergency landing triggered by a collision with a bird on his Facebook page, reported The Associated Press. McCormack was giving a sightseeing tour of Manhattan at the time.

The 19-year-old helicopter that McCormack was flying has been linked to a real estate company founded by Daniele Bodini, an Italian-American investor, reported the AP.

McCormack’s helicopter sparked a fire when it crashed, but the New York City Fire Department extinguished it without any additional injuries to people in the building or on the ground, reported CNN. 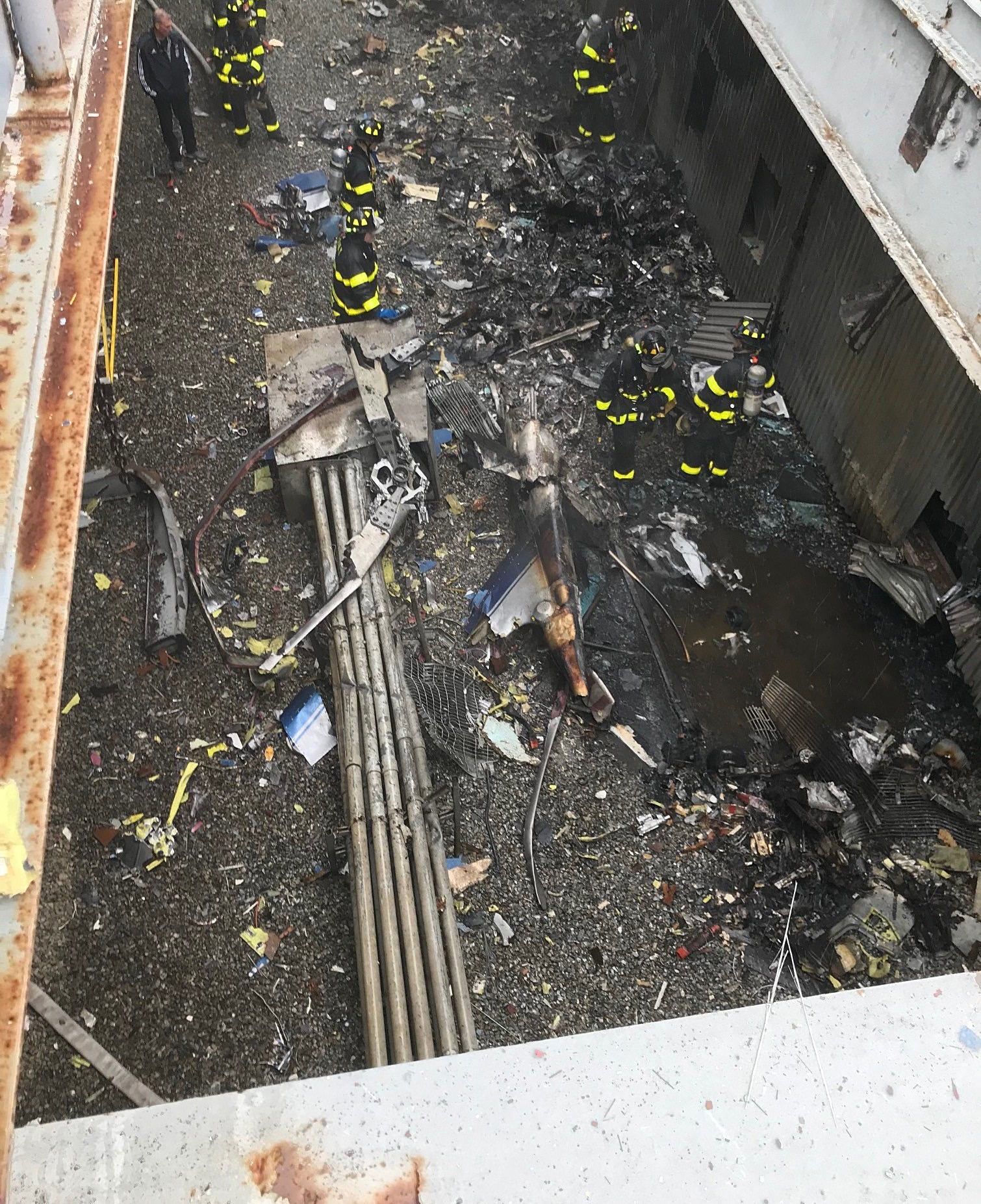 Democratic New York City Mayor Bill de Blasio said there was no evidence the crash was terrorist-related and spoke about the unknowns surrounding the situation.

“The helicopter is pretty obliterated at this point,” de Blasio told CNN. “It was obviously a very hard hit, there was a fire on top of that. There’s not much left of that helicopter. But look, we don’t know what happened and why it happened, this is very unusual.”