He was charged Tuesday as an accomplice to attempted murder, while Martinez Perez was arrested Wednesday and is being questioned, according to NBC News.

Garcia, 25, was beaten by the crowd at Dial Bar and Lounge in Santo Domingo where Ortiz was shot. (RELATED: Red Sox Flying David Ortiz To Boston After Shooting In The Dominican Republic)

Prosecutors said surveillance video shows two men talking with other people in a gray Hyundai Accent near the bar before the shooting, but authorities in the Dominican Republic have not confirmed that the men are Garcia and Martinez Perez, reported NBC News. Surveillance video also shows a man walking up behind Ortiz at the bar and shooting him point-blank. 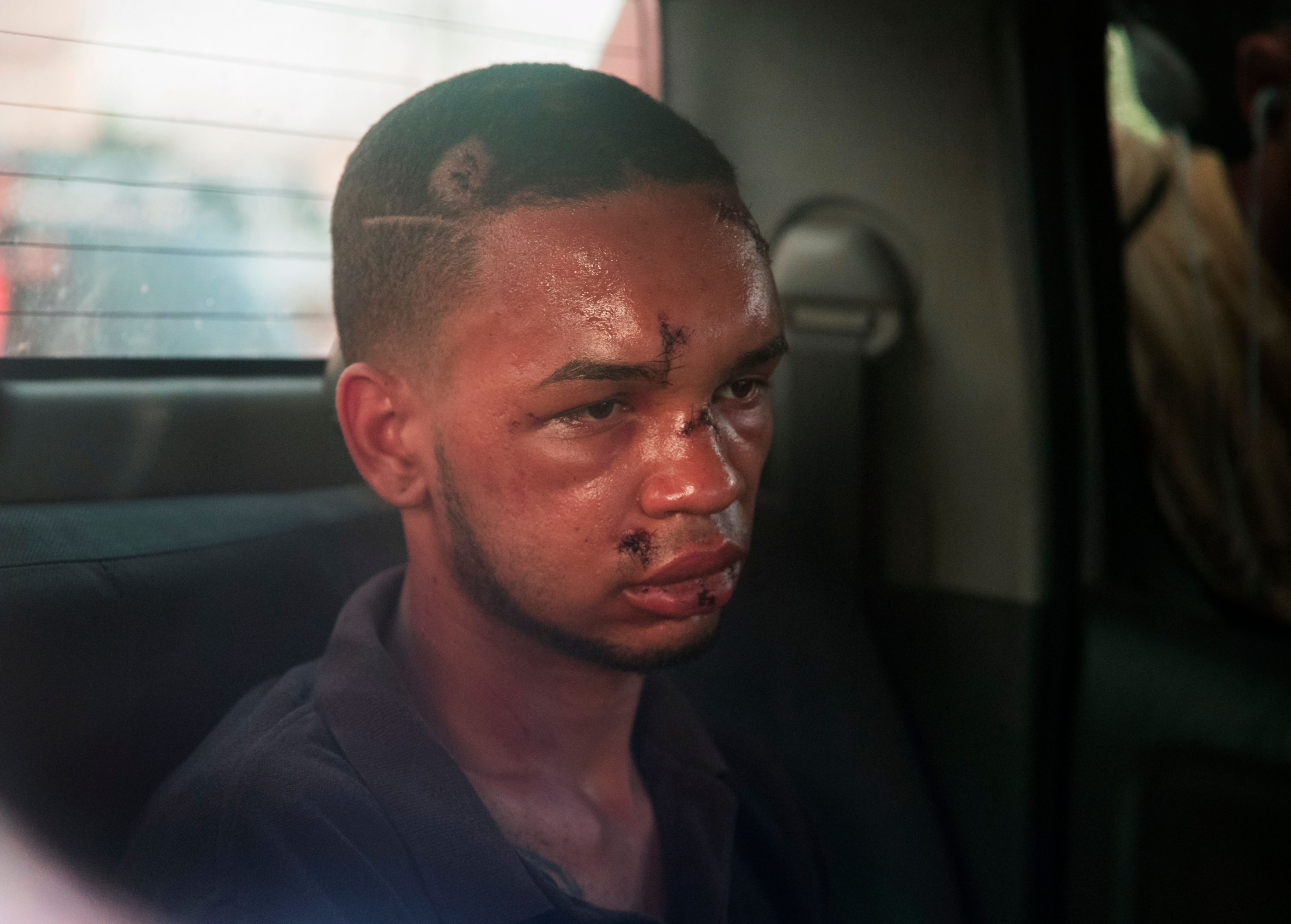 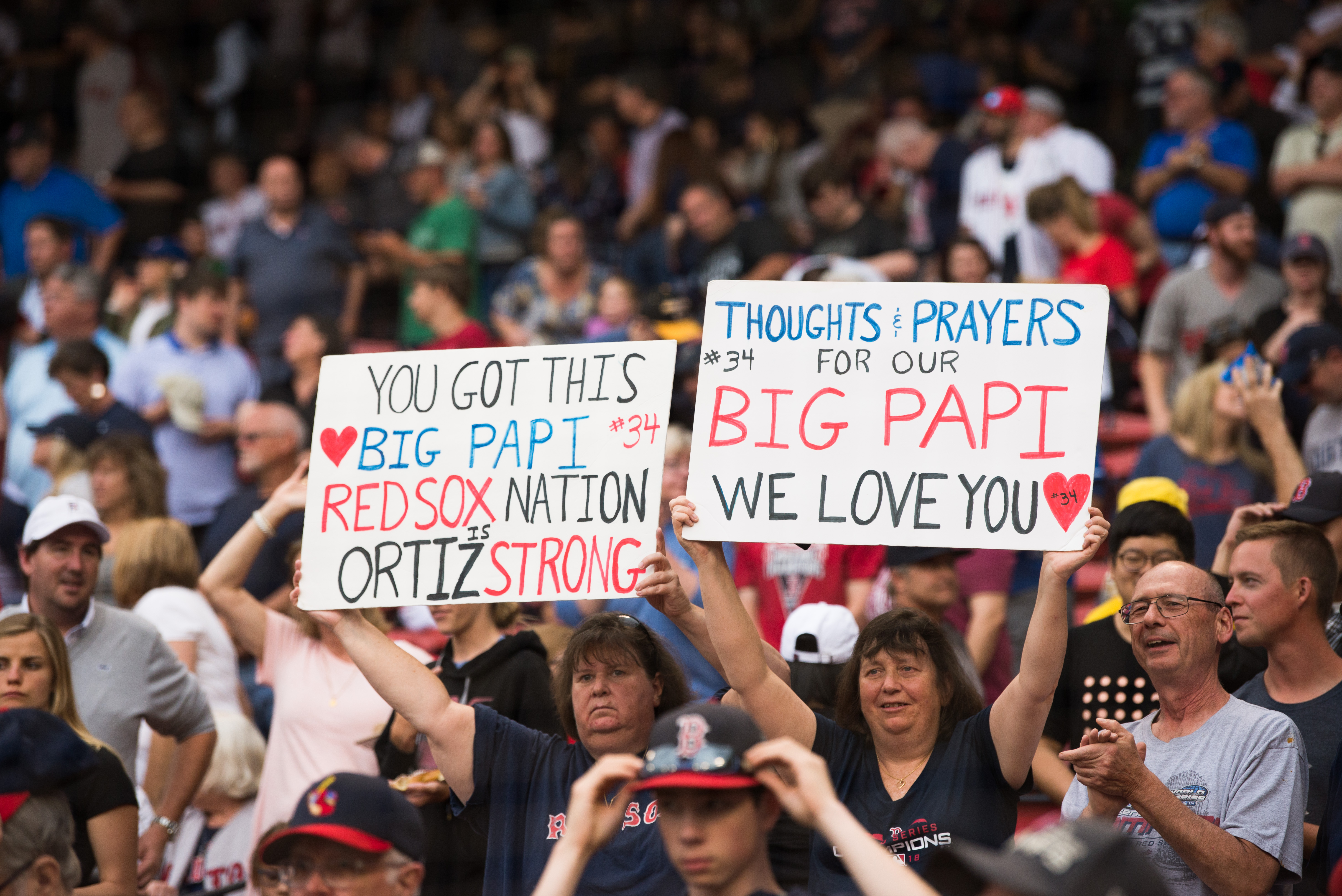 Fans hold up signs showing support for former Red Sox player David Ortiz prior to the start of the game against the Texas Rangers at Fenway Park on June 10, 2019 in Boston, Massachusetts. (Photo by Kathryn Riley /Getty Images)

The two suspects are part of a group that was allegedly offered roughly $8,000 to assassinate Ortiz, authorities said, according to NBC News.

The Red Sox flew Ortiz to Massachusetts General Hospital in Boston for treatment Monday night. Ortiz lost his gallbladder and part of his intestine after being shot. His liver was also damaged.

EDITOR’S NOTE: This article has been updated to reflect the amount of money allegedly offered for the shooting.