Attorney Michael Bogren withdrew from consideration for a Michigan federal trial court after a group of Republican senators accused him of displaying anti-religious prejudice in his legal practice.

The lawmakers, led by Missouri GOP Sen. Josh Hawley, raised concerns over Bogren’s work on behalf of the city of East Lansing in its bid to exclude a Catholic family business from a public farmer’s market, once the city learned the business would not accommodate a same-sex wedding.

“[Bogren] really went after them in a nasty way,” Hawley said following Bogren’s Tuesday withdrawal. “He questioned the sincerity of their faith. He told the press that this Catholic family might as well just put out a sign that says only whites need apply.”

In legal briefs filed on the city’s behalf, Bogren argued there is not a meaningful difference between discriminating on the basis of race and discriminating based on sexual orientation. Bogren mentioned radical imams and the Ku Klux Klan in the course of that argument. When asked about that language before the Senate Judiciary Committee, Bogren said he was not drawing a comparison between Catholics and the Klan. Hawley countered that Bogren could have made his point without invoking such extreme examples.

GOP Sens. Ted Cruz of Texas and Thom Tillis of North Carolina were dissatisfied with Bogren’s responses to Hawley’s questions at the Judiciary Committee hearing, so they announced opposition to his nomination. Conservative advocacy groups like Heritage Action also urged lawmakers to reject Bogran’s nomination. 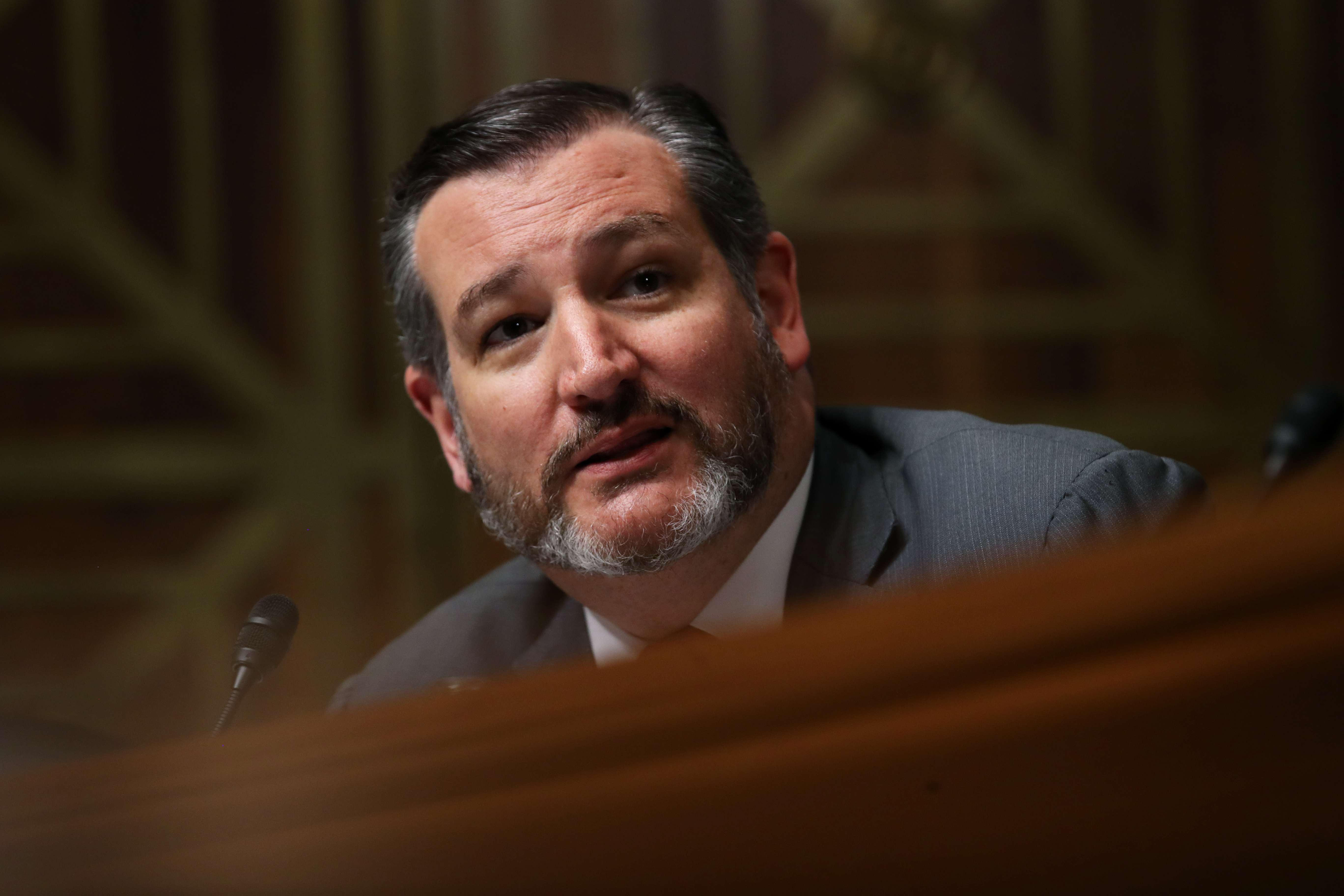 Hawley’s tactics drew mixed reactions from some legal conservatives, who said lawyers should not be punished for positions they advance on behalf of their client. Bogran’s allies, including his law firm and Democratic Sens. Debbie Stabenow and Gary Peters of Michigan, said the conservative criticisms were inaccurate on their own terms.

“The Hawley, Cruz and Tillis objections to Mike’s nomination, politely, are misinformed and incorrect,” Bogran’s law partners wrote in a letter to the Judiciary Committee.

In an unusual move, Bogran himself released a statement Wednesday in which he decried “gross mischaracterizations” of his record.

“The ethical rules of conduct that apply to lawyers in Michigan require a lawyer to seek the lawful objectives of a client through reasonably available means permitted by law, and to zealously advocate the client’s best interests,” Bogran said.

“While I have paid a heavy price for complying with my ethical responsibilities, my family has paid a higher one,” he added.

Bogren will return to private practice at his law firm, Plunkett Cooney.