Congress allocated the largest amount in earmarks since 2010 in 2019, a government watchdog group found.

Citizens Against Government Waste’s (CAGW) found the earmarks costed taxpayers $15.3 billion in 2019, a 4.1% increase from 2018, in its annual Congressional Pig Book released Wednesday.

The Department of Defense’s (DOD) F-35 Joint Strike Program (JSF) had the most in earmarks at nearly $1.8 billion for eight Air Force, six Navy and two Marine Corps planes. The JSF program tends to produce under-performing planes, likely due to developing and flying “the aircraft simultaneously,” according to the report.

The DOD received the most in earmarks since 1994, CAGW’s report said.

Earmarks direct government funds toward specific projects and politicians are usually accused of using earmarks to give favors to supporters and securing additional funding for their constituencies, otherwise known as pork-barrelling.

“Earmarks are problematic because they circumvent the merit-based process for allocating taxpayer money,” CAGW Director of Communications Curtis Kalin said to The Daily Caller News Foundation over email. “The appropriations process exists as a check on frivolous and wasteful expenditures, and earmarks avoid that scrutiny and are often revealed to be duplicative or corrupt.” 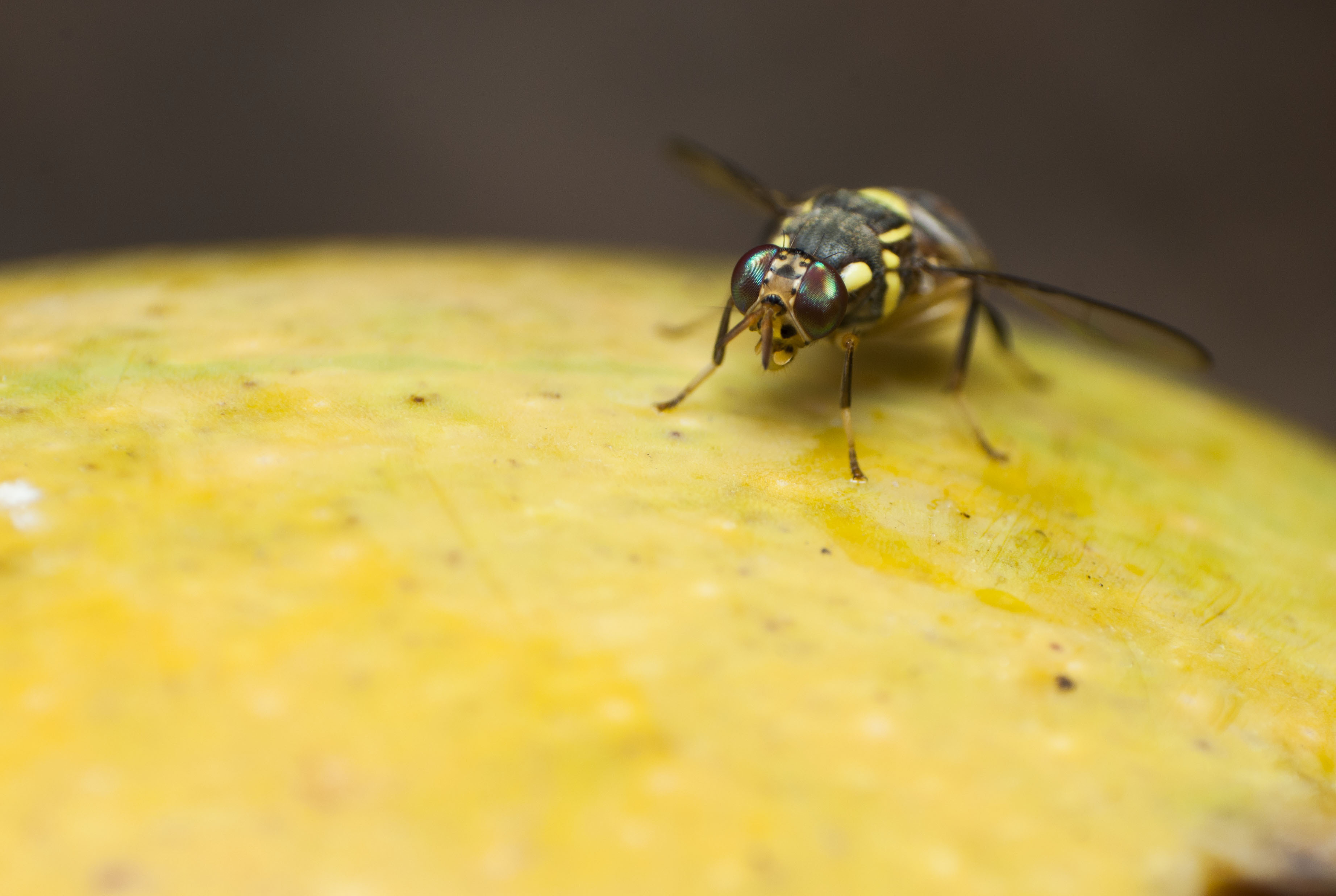 Pictured is a fruit fly. SHUTTERSTOCK/PYP

“The primary cause of this upsurge in earmarks was the February 8, 2018 passage of the Bipartisan Budget Act (BBA), which obliterated the spending restraints imposed by the 2011 Budget Control Act (BCA) and paved the way for a 13.4 percent increase in spending in FYs 2018 and 2019,” the report said.

This is the seventh time CAGW found earmarks in appropriations bills since a 2011 moratorium, according to the report. (RELATED: Hide-And-Seek! Congress Still Burying Earmarks In Bills)

The Pig Book has seven criteria for defining an earmark. The example must meet one of the following:

“Dozens of members of Congress from both parties are publicly and privately lobbying for this wasteful and corrupt practice to return,” CAGW President Tom Schatz said in a statement given to TheDCNF. “Pushing pork does not drain the swamp and it won’t restore integrity to Washington. One of the best ways to clean up Washington’s addiction to waste is for Congress to enact a permanent, statutory ban on earmarks.”

Senate Republicans passed a permanent ban on earmarks in May.