President Donald Trump’s net worth has bounced back to the $3 billion mark after two office buildings in his real estate portfolio increased in value.

Following two straight years of decline, Trump experienced a 5% gain over the past year, according Bloomberg News. The rally rebounds his net worth to 2016 levels prior to the onset of his presidency.

Vornado Realty Trust obtained controlling interest in the two-building portfolio in 2007. The acquisition occurred after the investment trust purchased full ownership of a group of foreign companies that owned a combined 70% of the general and limited partnership interest in the portfolio. Trump’s limited partnership interest accounts for the remaining 30%. 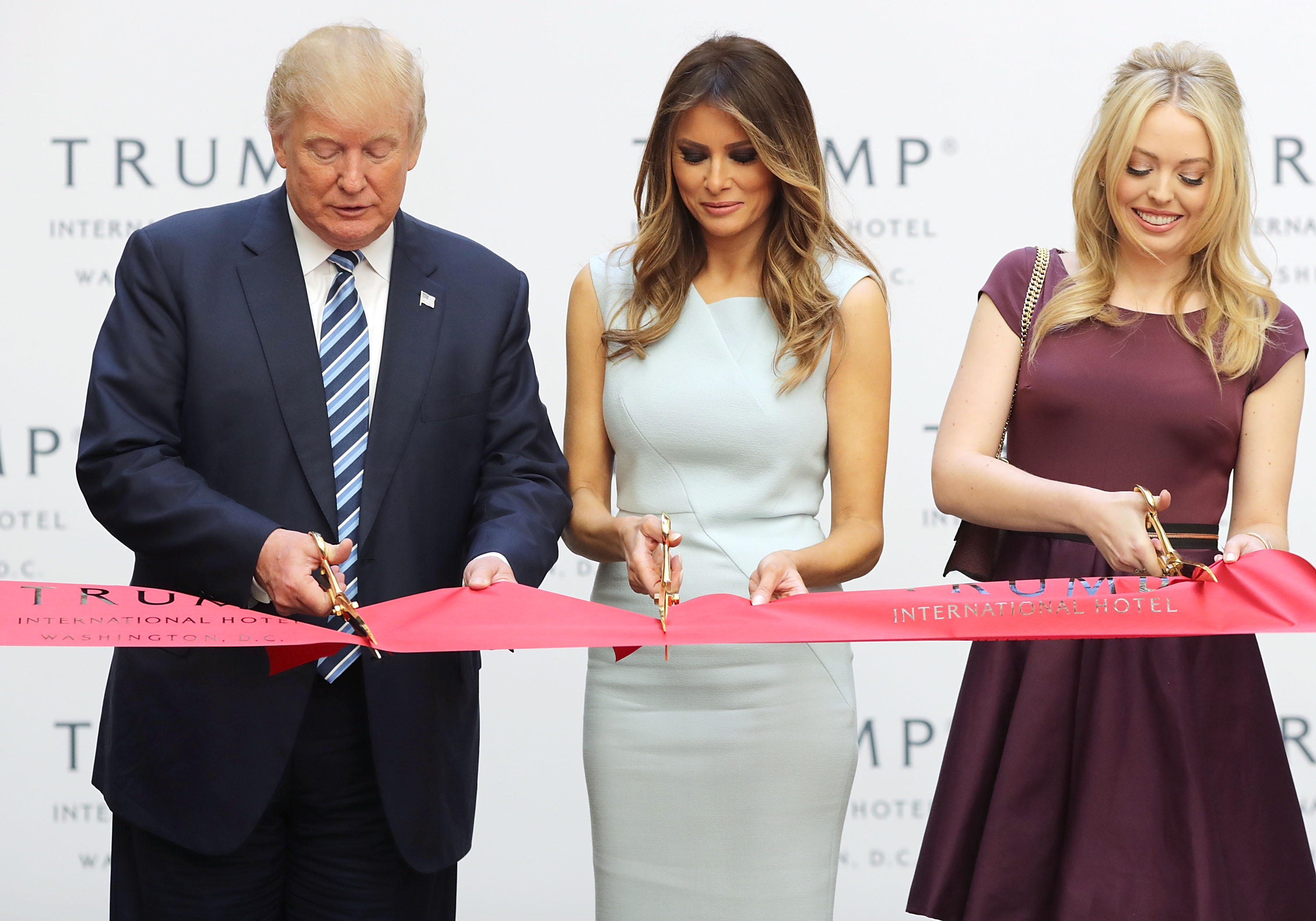 Vornado’s allocated purchase price was approximately $1.807 billion, equating to roughly $775 and $575 per square foot for the New York and San Francisco buildings, respectively. The purchase included debt leveraged to nearly 45% of the value. (RELATED: The Queen Gives Trump And Melania Gifts During Their Visit To The UK)

Two years prior to the acquisition, Trump filed a lawsuit in New York’s Supreme Court disputing the value of, and consequently use of proceeds by, separate Manhattan properties that were owned by the partnership. The court dismissed the bulk of Trump’s claim in 2005 and 2006, and he subsequently filed an appeal, which remains pending.

The financial data was compiled by Bloomberg’s Billionaire Index, which tracks the net worth of the world’s 500 wealthiest people. Created in 2012, the index uses information from a variety of sources including securities filings, market data, property records and lending documents.