Facebook is disputing a Wall Street Journal report published Wednesday that suggests CEO Mark Zuckerberg might have been aware of some potential abuses of private data.

Zuckerberg raised issues with a third-party app that was capable of accessing Facebook users’ information regardless of their privacy settings and was thus aware there was a problem, a source told WSJ. The company “uncovered emails” that would show he knew of “problematic privacy practices.”

The emails came after a consent decree in 2012 between the Federal Trade Commission and Facebook required the Silicon Valley titan to get the “express consent” of users before sharing their data. Facebook pushed back against the report’s insinuation. (RELATED: Feds Are Investigating Data Deals Facebook Struck With Several Big Tech Firms) 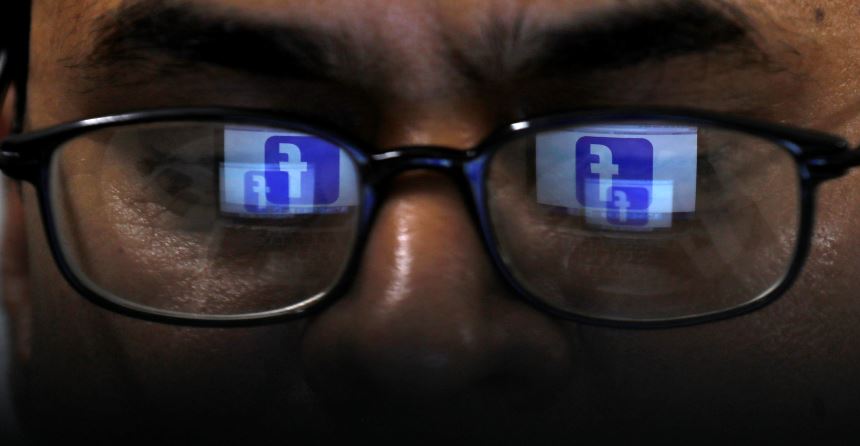 The Facebook logo is reflected in glasses in this picture illustration taken April 1, 2019. REUTERS/Akhtar Soomro/Illustration/File Photo

“At no point did Mark or any other Facebook employee knowingly violate the company’s obligations under the FTC consent order nor do any emails exist that indicate they did,” a company representative said in a press statement Wednesday addressing the story.

The representative added: “We have fully cooperated with the FTC’s investigation to date and provided tens of thousands of documents, emails and files.” Facebook’s denial comes as the company is preparing to shell out billions as the FTC prepares a fine related to the social media giant’s handling of users’ private data ahead of the 2016 presidential election.

WSJ noted that it had not see the emails, but people familiar with the memos described their contents to the paper. WSJ was unable to determine if the emails showed that Facebook had violated terms of the consent decree.