Hicks will submit a transcribed interview to the committee next Wednesday, according to The Washington Post. Hicks was originally scheduled to testify publicly on June 19. 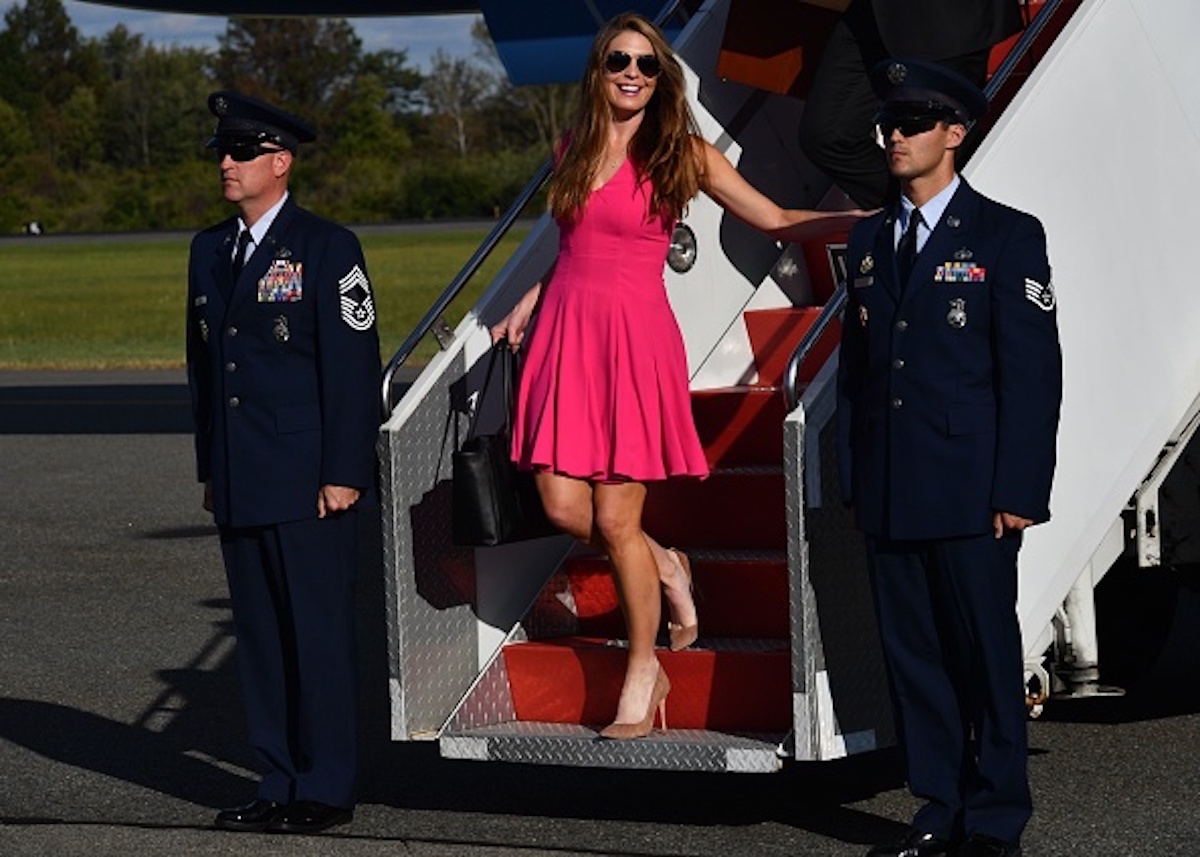 “It is important to hear from Ms. Hicks, who was a key witness for the Special Counsel. Ms. Hicks understands that the Committee will be free to pose questions as it sees fit, including about her time on the Trump Campaign and her time in the White House,” House Judiciary Committee Chairman Jerrold Nadler said in a statement. (RELATED: House Democrats Are Coming For Hope Hicks And A Former Top White House Lawyer)

Hicks will be the first former Trump aide to appear in front of the committee since former Special Counsel Robert Mueller’s report has been released.

Regardless of the report’s findings, Nadler requested a number of documents from the White House and sent letters seeking information from people and organizations close to Trump on March 4.