Former national security adviser Michael Flynn will remain in his plea agreement with the federal government and continue cooperating with prosecutors, his new counsel said Wednesday.

“[T]he General is going to continue to cooperate with the government,” Sidney Powell, Flynn’s new lawyer, told The Daily Caller News Foundation. The Hill first reported Wednesday that Flynn hired Powell, a former assistant U.S. attorney who has been heavily critical of the special counsel’s probe.

Flynn’s decision stoked speculation that he was reconsidering his plea agreement with the government. Others speculated that massive legal bills were behind Flynn’s move. He has created a legal defense fund to help cover his legal expenses. (RELATED: Michael Flynn Abruptly Fires His Lawyers)

Powell told TheDCNF that it will take her “a good while” — as long as three months — to digest the documents in Flynn’s case. 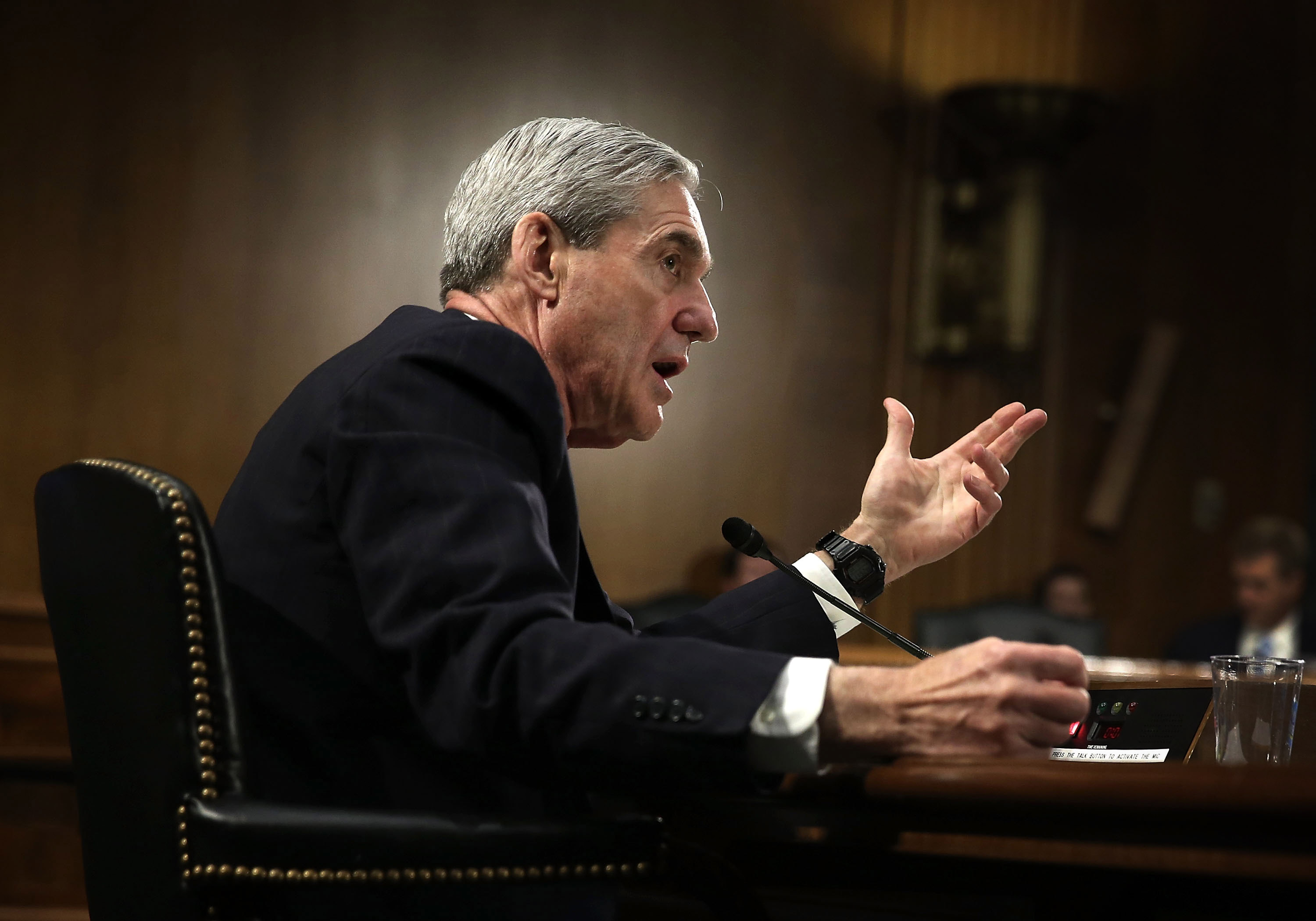 Flynn has cooperated with several aspects of the special counsel’s investigation since pleading guilty on Dec. 1, 2017. Flynn acknowledged making false statements to the FBI in a Jan. 24, 2017 interview regarding his contacts with Sergey Kislyak, who served as Russia’s ambassador.

Flynn met 17 times with the special counsel’s office. He has provided information about his interactions on the Trump campaign, during the transition period and during his short stint as national security adviser. Flynn has also cooperated with prosecutors in Virginia on a case involving his former business partners at Flynn Intel Group. Flynn is expected to testify at the trial of Bijan Kian, who was indicted on charges that he failed to register as a foreign agent of Turkey.

Flynn attended a sentencing hearing on Dec. 18, but decided to forego a final ruling after the judge handling the case, Emmet Sullivan, indicated that he planned to hit Flynn with jail time.

The special counsel’s office had recommended that Flynn serve no jail time due to his extensive cooperation with the government. But Sullivan blasted Flynn over his lobbying for the Turkish government, saying: “Arguably, you sold your country out.”

Powell, who appears frequently on Fox News and has written for The Daily Caller, has been an outspoken critic of the special counsel’s probe. She has criticized the team of prosecutors hired for the investigation, which consists mostly of Democrats. She has also criticized Andrew Weissmann, a Justice Department lawyer who was known as Mueller’s “pit bull.”