Israeli Prime Minister Benjamin Netanyahu’s wife accepted a plea deal Wednesday morning in a years-long scandal nicknamed the “Prepared Food Affair” as her husband tries to hold onto his position ahead of elections in September.

Sara Netanyahu, 60, will pay roughly $15,000 in fines and restitution after pleading guilty to trickery, a lesser charge than the fraud she was originally accused of, reported The Jerusalem Post. The case centered around the prime minister’s wife falsifying invoices to pay for restaurant meals and private chefs with state money.

She misused roughly $100,000 in public money, prosecutors initially said, according to The New York Times. The deal cut the amount to roughly $50,000. (RELATED: Iran Frees US Resident Held Since 2015 On Spying Charges)

The news comes after her husband appeared set for a historic fifth term as prime minister after elections in April, despite a possible indictment on charges of bribery, fraud and breach of trust that’s been hanging over his head since February. Although Netanyahu’s Likud party won the country’s general election, he was unable to build a coalition government, triggering September’s snap elections. 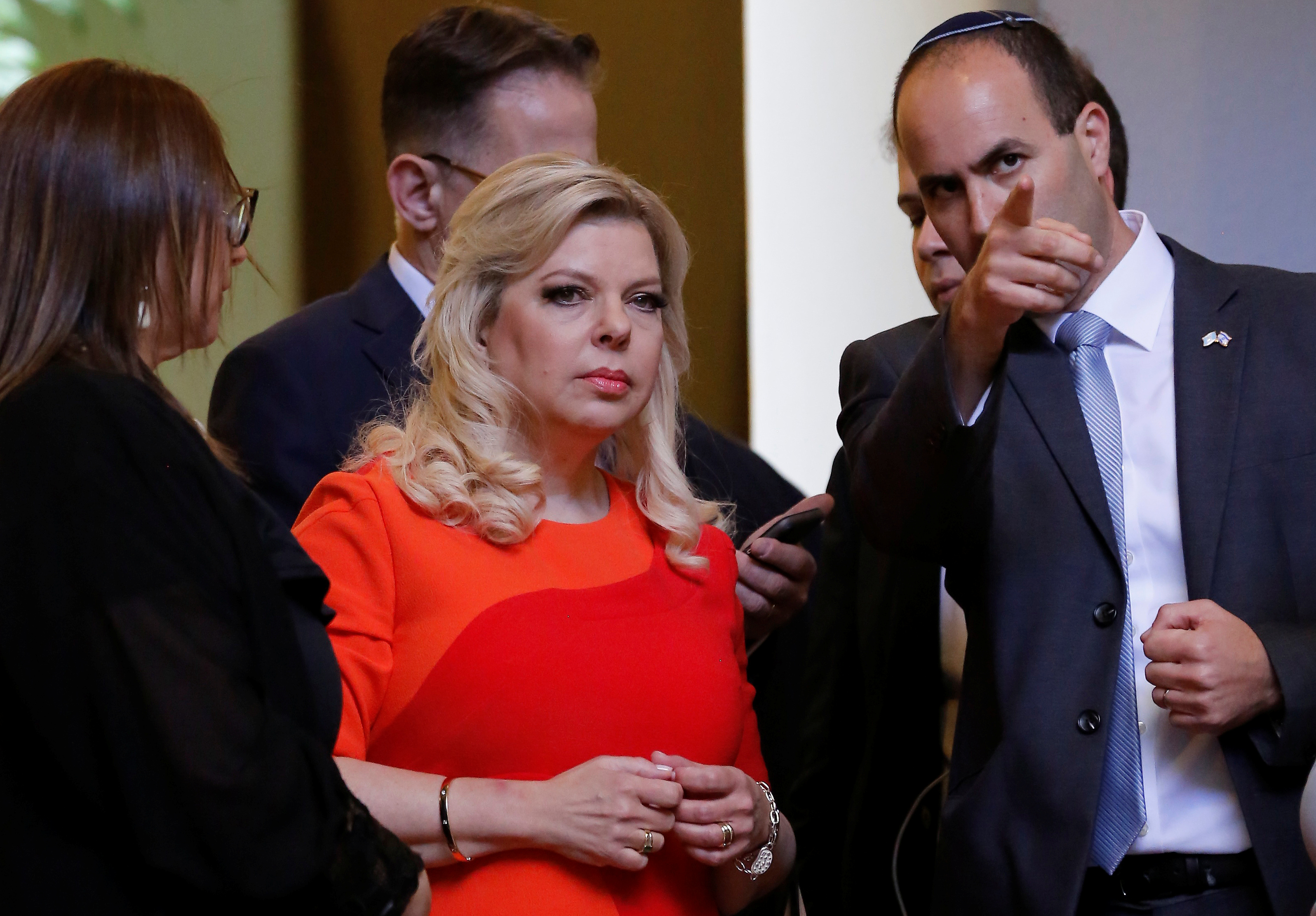 Sara Netanyahu, wife of Israeli Prime Minister Benjamin Netanyahu, listens to a member of her security staff after arriving to the National Palace in Guatemala City, Guatemala December 11, 2018. REUTERS/Luis Echeverria 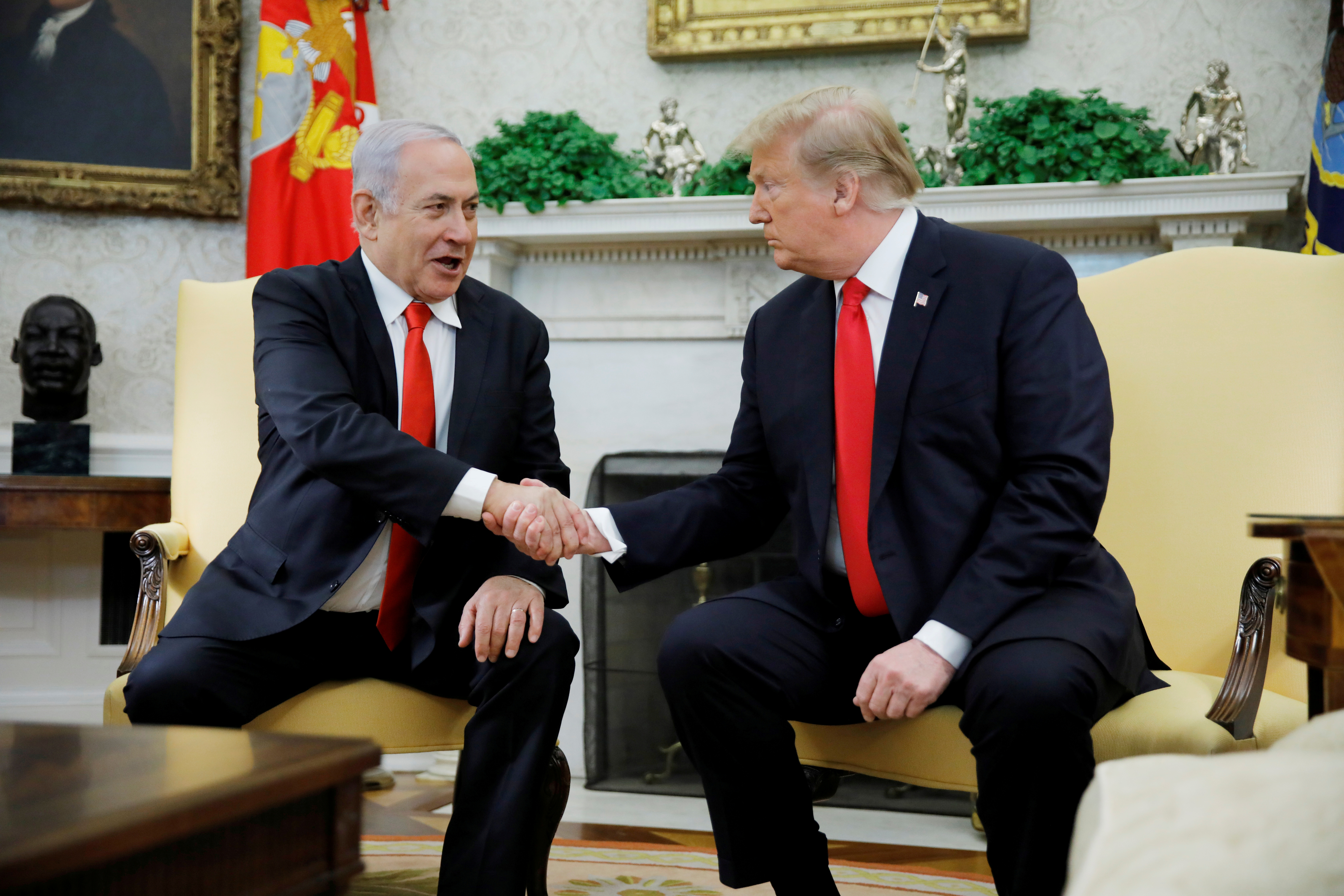 Netanyahu’s hearing is set for Oct. 2, reported The NYT.

Netanyahu’s wife was accused of fraudulently using the state money between September 2010 and March 2013. Ezra Seidoff, a former high official in the prime minister’s office, was also caught up in the Prepared Food Affair. He pleaded guilty to trickery and will pay roughly $2,700 and perform community service hours after allegedly helping Sara Netanyahu pay for the extravagant meals by exploiting a loophole.

They could order prepared meals if the official residence was not employing a private chef. By having house managers and secretaries falsify invoices to chefs, they were able to pull off the systematic fraud, prosecutors said.

The court is expected to approve Sara Netanyahu’s plea deal Sunday, leaving her with a criminal record, reported The Jerusalem Post. The state also reserves the right to sue Netanyahu for an additional amount of roughly $50,000.