This comes one month after The Guardian, a prominent U.K. newspaper, discarded climate change in favor of more alarming terms, like “climate emergency, crisis or breakdown.”

Critics say hyping global warming coverage is sure to hurt the credibility of media outlets. (RELATED: Peak Coal? Not Anytime Soon, Says One Of The World’s Biggest Energy Companies)

“This can only backfire,” said Marc Morano, publisher of Climate Depot and author of “The Politically Incorrect Guide To Climate Change.”

“To further hype global warming to their new pet phrase ‘climate emergency’ will only serve to expose the media as having no objectivity on this issue,” Morano told The Daily Caller News Foundation in an email.

A Telemundo executive, however, said terms like global warming and climate change — phrases routinely used by scientists — did not reflect the “reality” the world is facing. 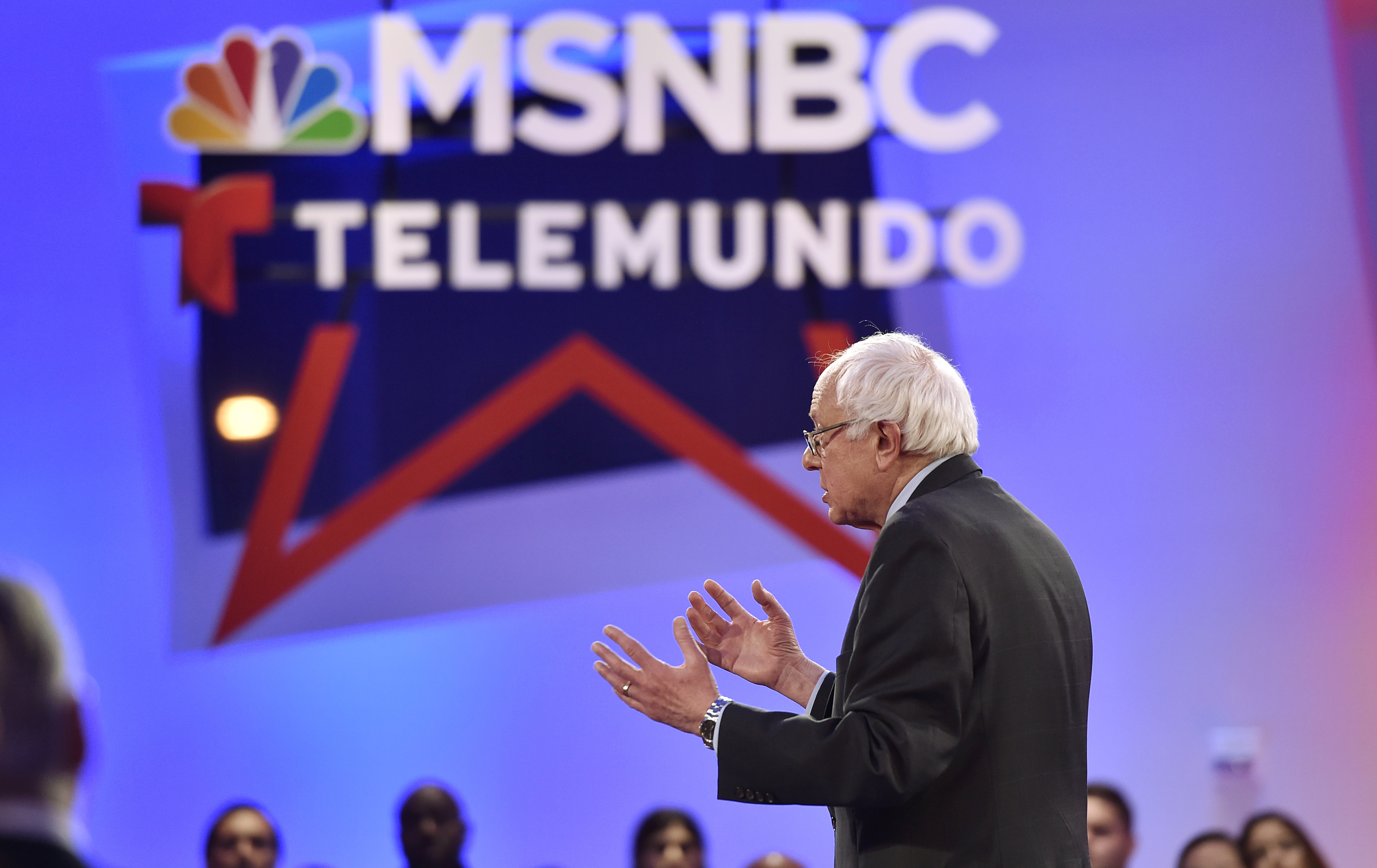 “The use of clear and accurate language in covering critical subjects such as the climate emergency is not merely an option for journalists; it is their duty,” said Luis Fernández, Telemundo’s executive vice president of network news, Accuracy in Media reported Wednesday.

“The scientific community and linguistics experts agree that the world is facing a ‘climate emergency,'” Fernández said. “Terms such as ‘global warming’ and ‘climate change’ do not fully reflect this reality, and at Noticias Telemundo we are true to our commitment to tell things as they are.”

The Guardian editor-in-chief Katharine Viner made a similar argument when announcing her outlet’s move to more alarming rhetoric.

“The phrase ‘climate change,’ for example, sounds rather passive and gentle when what scientists are talking about is a catastrophe for humanity,” Viner said in May.

Critics, however, pointed out that while most climate scientists agree that human activities are warming the world, words like “crisis” or “emergency” are not widely used in serious scientific literature.

“We have reached a point, where it is almost irrelevant what the mainstream media does on this issue,” Morano said. “Everyone knows their perspective and instinctively knows they are shilling for climate alarm and so-called solutions.”