“I’m a strong supporter of Joe Biden. I like Joe Biden. I’ve liked him for a long time, and I could enthusiastically support Joe Biden,” Dershowitz said on “The Dan Abrams Show.” 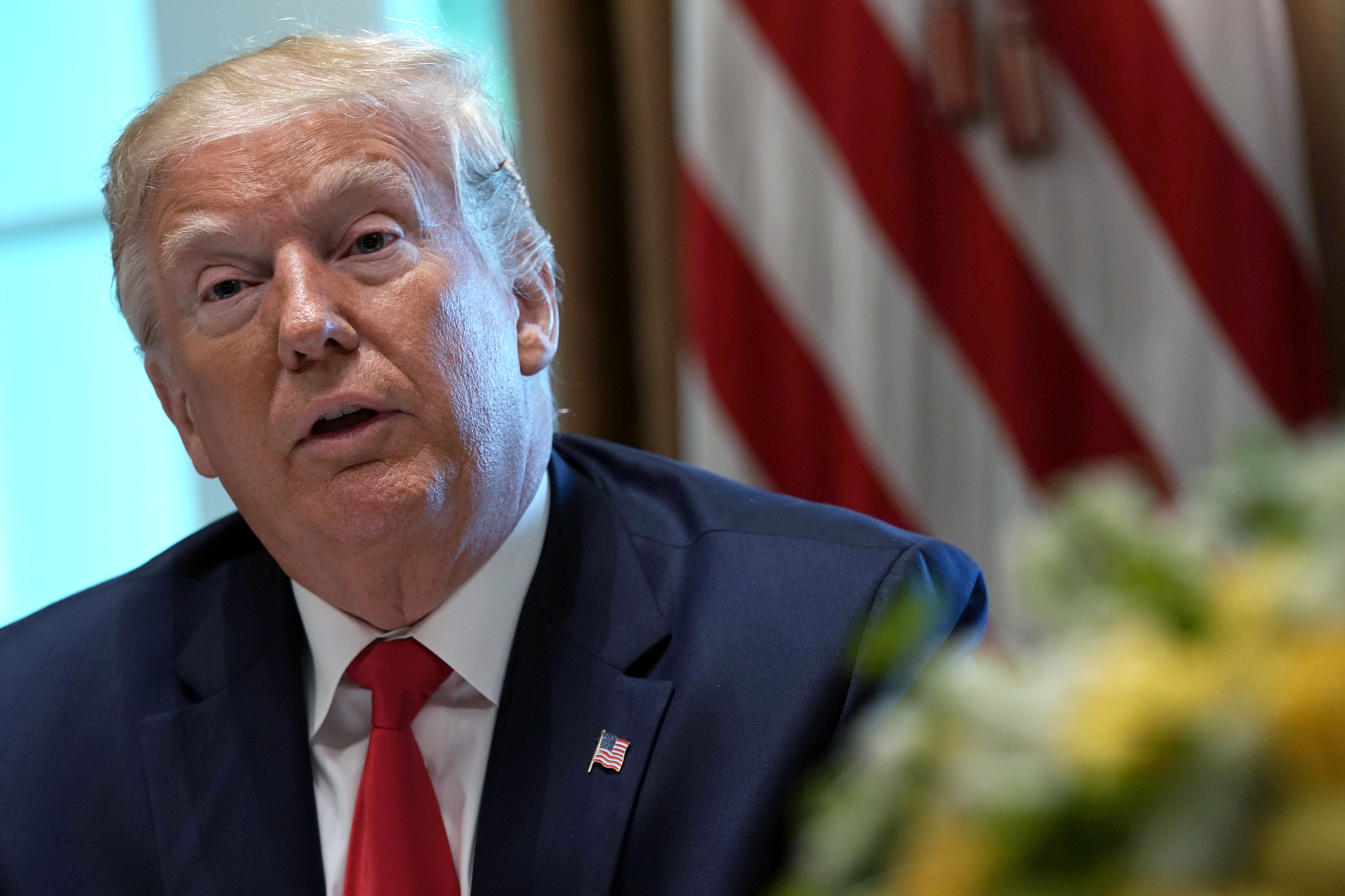 U.S. President Donald Trump speaks during a working lunch with governors on “workforce freedom and mobility” at the Cabinet Room of the White House June 13, 2019 in Washington, DC. (Photo by Alex Wong/Getty Images)

The Harvard Law professor emeritus discussed why he could not vote for Independent Vermont Sen. Bernie Sanders on Abrams’ show as well.

“If Bernie Sanders is nominated, that would present a real dilemma for me,” Dershowitz said according to Mediaite. “I don’t think under any circumstances I could vote for a man who went to England and campaigned for a bigot and anti-Semite like Jeremy Corbyn. I don’t think I could do it. I couldn’t pull that lever.”

Biden is the apparent Democratic frontrunner, but his status has appeared to be slipping in recent weeks. He had a lead of 27 points as recently as May 9, when his share of primary voters peaked at 41%, according to RealClearPolitics’ running average of primary polls.

That lead dropped to 17 points as of early June.