Two brothers in Michigan filed a First Amendment retaliation federal lawsuit against Canton Township Monday that began when the township imposed a $450,000 fee on them over Christmas trees.

The Percy’s cleaned out some of the overgrown land in 2018 with the idea to expand their business by having a Christmas tree farm. They cleared out 1,500 trees, according to Fox News. After doing so, they “received a violation notice from the township originally threatening them with $700k” in fines, Henneke said. The fines were later lowered to $450,000. Since then, they have allegedly become the subject of harassment from the township. 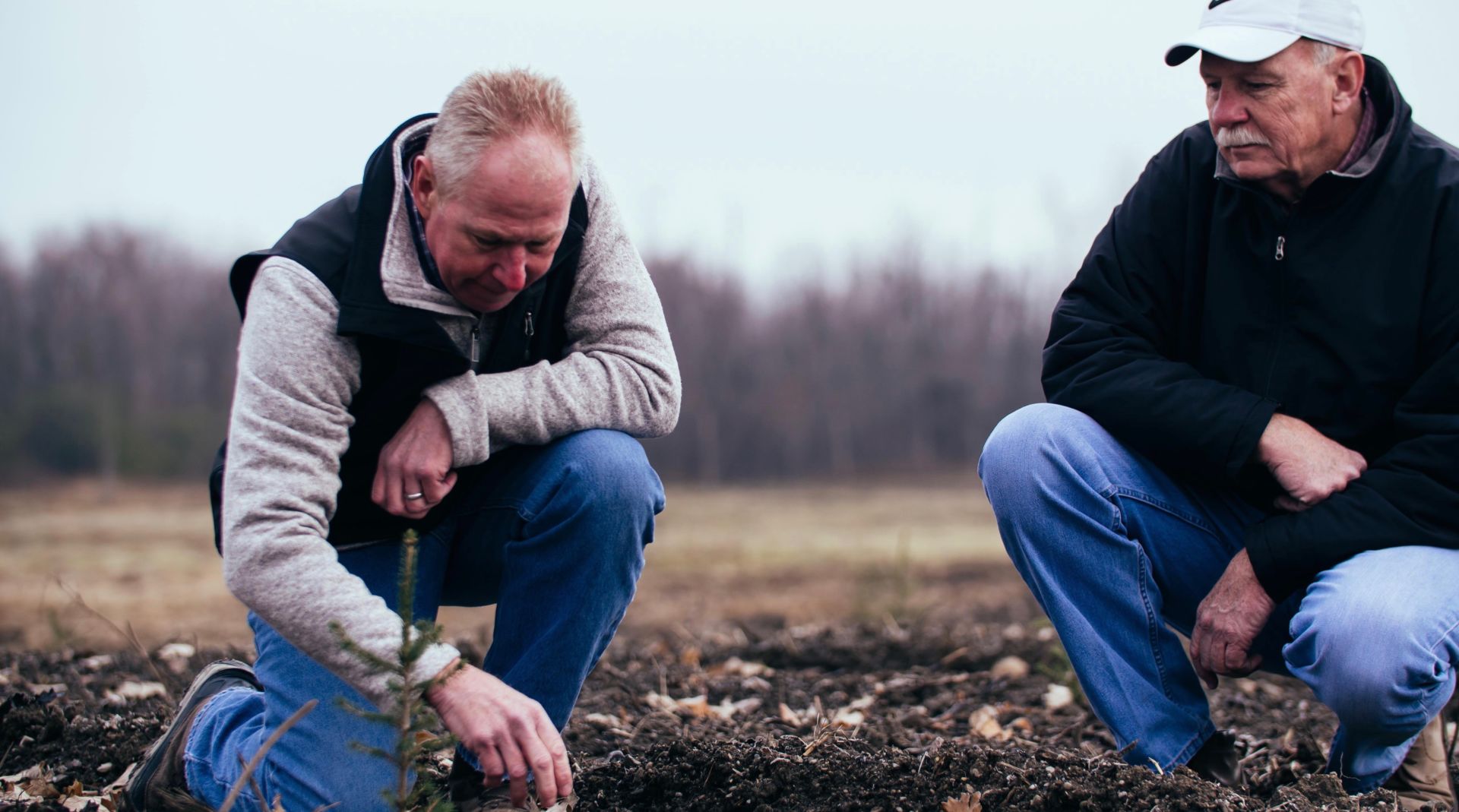 The Percy brothers are fighting back against the government for allegedly violating their First Amendment rights. (Photo courtesy of Texas Public Policy Foundation)

The Percy brothers are the founders of A.D. Transport Express Incorporated, a national trucking fleet with over 700 employees. They started this company in the mid ’80s with just one truck.

“It’s the epitome of the American dream and success story,” Henneke told TheDCNF.

The Percy’s began to fight back after the town hit them with fines by reaching out to state senators and contacting the media. In retribution, Canton Township has allegedly become retaliatory and abusive.

“That’s the beginning of when the township really began to be abusive and aggressive,” Henneke told TheDCNF. “They [Percy brothers] defended their rights.”

The township’s city attorneys allegedly contacted the Percy brother’s local counsel and told them that they should not have gone to the public. Shortly after, the Percy brothers began to get multiple code compliance officers coming to their business for inspections unrelated to the Christmas tree debacle. (RELATED: Melania Explains The ‘Patriotic’ Christmas Decorations Throughout The White House)

“They started getting inspected…approximately a dozen times after they went public with their opposition to this tree issue,” Henneke said. “They’ve been in business for 30 years and have been at this facility the whole time and have not had any of this kind of scrutiny prior to this.” 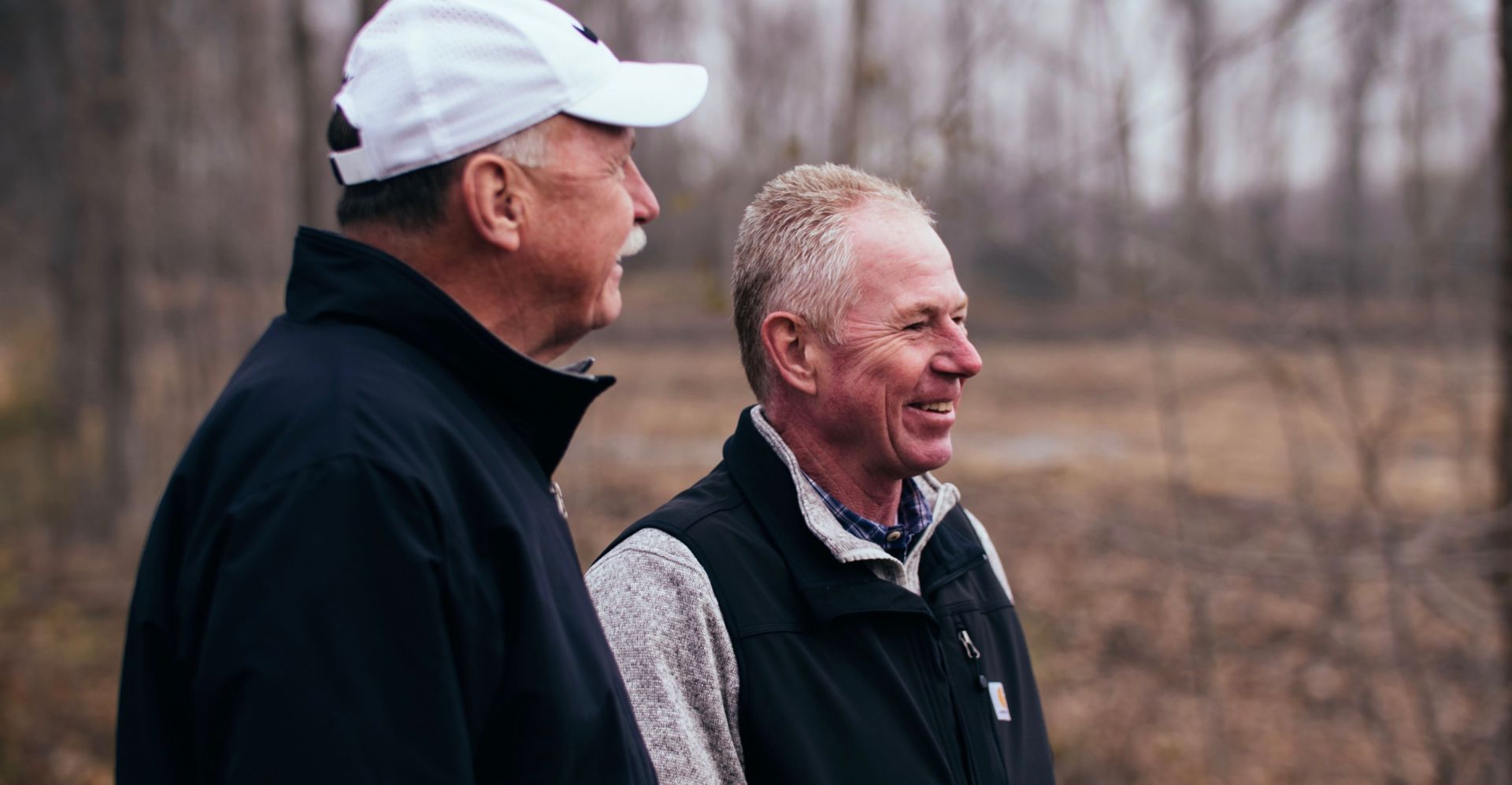 These long-time business owners say that they have been the subject of retaliatory actions and harassment from Canton Township. (Photo courtesy of Texas Public Policy Foundation)

The fire marshal has been to the Percy’s business about once in 30 years, according to Gary. In the past six months, he has been there at least a dozen times.

At the end of last year, the township continued their battle against the Percy brothers and stated that they weren’t sure if the brothers had a certificate of occupancy for their business buildings in Michigan.

“They have been in these buildings for…20 years, all permitted, all inspected, all approved,” Henneke told TheDCNF. “It’s the obligation of the township to keep the record of occupancy. It was ominous at the time because the threat was ‘we can lock you out of your building, we can shut down your business.'”

“This conduct by the township is outrageous,” Henneke said. “It’s all being done as this pattern of conduct that’s been escalating…because my clients exercised their first amendment rights.”

When the township sent the Percy brothers a notice of violation on May 30, the brothers responded with their federal lawsuit citing First Amendment violations on Monday.

“I think we’re ready for a fight,” Henneke said. “We’re not going to the court just because we have a disagreement…it escalated and the township has shown that, for some reason, they’re out to get our clients,” he continued. “We’re prepared to fully defend our clients’ rights. The First Amendment is protection against government interference with speech…that can’t have meaning unless a citizen has a way to defend themselves of those rights.”

Kristin Kolb, Corporation Counsel for Canton Township, told TheDCNF that no one has been served with a lawsuit yet, so she “cannot comment on something the township has not been served with.”

“This is something that happens in high school – bullying,” Gary said. “They could actually come in and padlock our business, and we have 700 employees. They’re just using this as a ploy to control us.”