House lawmakers are working to flush out the risks and dangers so-called deepfake videos pose to political elections and society.

“What is a proportionate response should the Russians release a deepfake of Joe Biden to try to diminish his candidacy?” Schiff asked Thursday during a House Intelligence Committee hearing. The Democrat was addressing experts Danielle Citron, a professor of law at the University of Maryland, and Jack Clark, policy director at Open AI.

Deepfakes are effectively videos that look deceptively real but are actually highly manipulated fakes. Lawmakers began sounding alarms in January about such content, with some experts warning they will be the next phase in disinformation campaigns. They worry that these videos will change people’s perceptions of reality.

Reporters criticized former New York City Mayor Rudy Giuliani in May for circulating a manipulated video of House Speaker Nancy Pelosi. The video was slowed down and designed to make Pelosi sound and look drunk. YouTube removed the video but Facebook left it up. 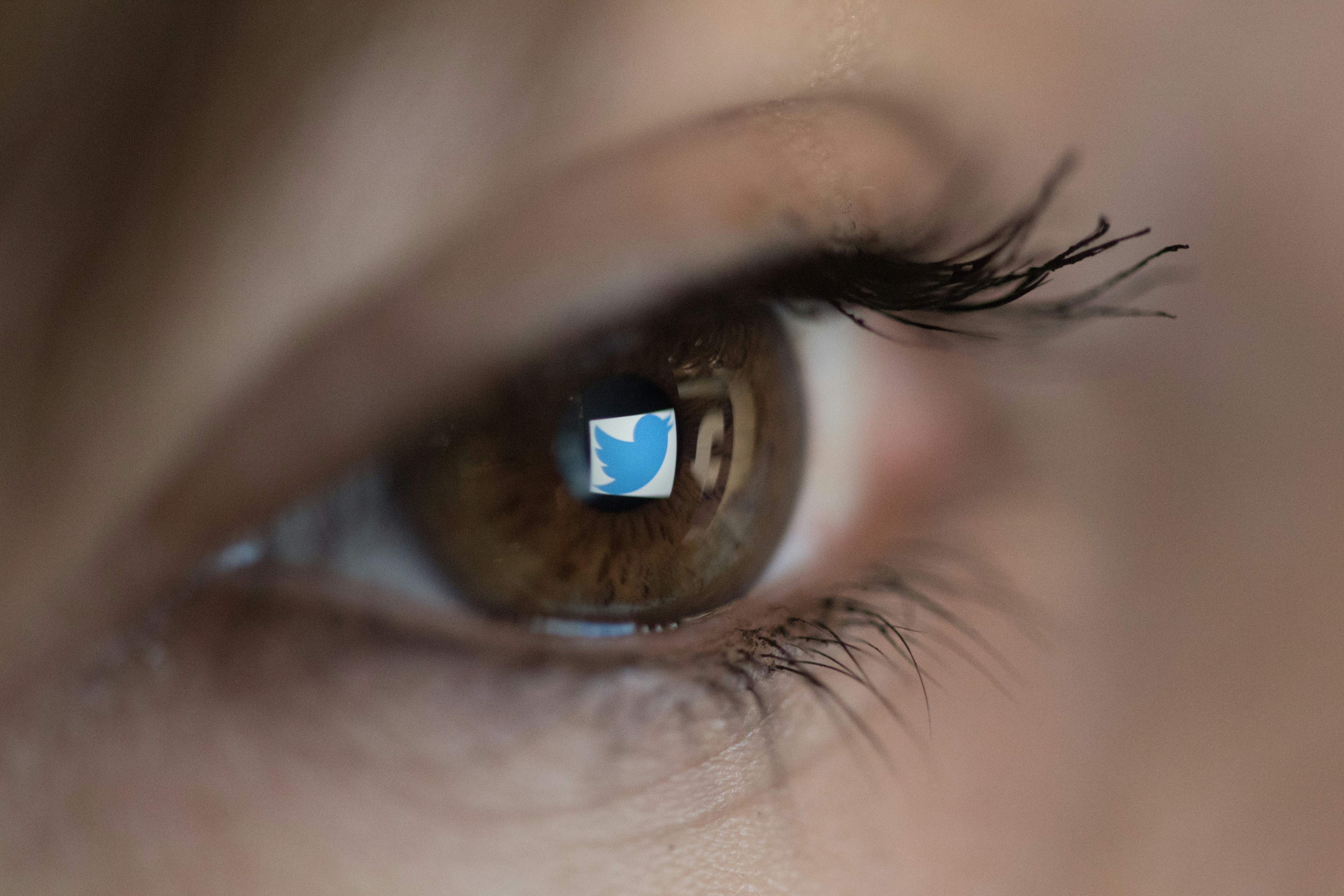 An illustration picture taken on March 22, 2018 in Paris shows a close-up of the Twitter logo in the eye of an AFP staff member posing while she looks at a flipped logo of Twitter. (Photo by Christophe SIMON / AFP) (Photo credit should read CHRISTOPHE SIMON/AFP/Getty Images)

Things escalated still further after an Israeli startup called Canny AI posted a deepfake video on Instagram June 9 portraying Facebook CEO Mark Zuckerberg saying: “Imagine this for a second: One man, with total control of billions of people’s stolen data, all their secrets, their lives, their futures.” Reporters pressured the company to remove that video too.

Citron, a law professor at the University of Maryland, warned against banning the technology outright, but urged lawmakers to consider changing Section 230 of the Communication Decency Act, which currently allows social media companies broad immunity for the content that third parties post. She believes the law should be changed to require platforms to accept content moderation practices.

Some of the experts at the hearing have experience creating technologies allowing groups to produce deepfakes. Clark’s group, for instance, published software in February called GPT2 that is capable of generating fake news from two sentences. (RELATED: Giuliani’s Retweets Of Doctored Pelosi Videos Raises Interesting Questions About AI’s Role In Future Elections)

GPT2 is fed text and asked to write sentences based on learned predictions of what words might come next. Access to the GPT2 was provided to select media outlets, one of which was Axios, whose reporters fed words and phrases into the text generator and created an entirely fake news story. Open AI ultimately decided not to publish any of the code out of concern that bad actors might misuse the product.