The United Kindom signed an extradition request for WikiLeaks founder Julian Assange Wednesday, after a request from the U.S. to do so.

“First of all I am very pleased the police were able to apprehend him and now he is rightly behind bars because he broke UK law,” Javid told BBC Radio 4 on Thursday. “There is an extradition request from the US that is before the courts tomorrow but yesterday I signed the extradition order and certified it and that will be going in front of the courts tomorrow.” 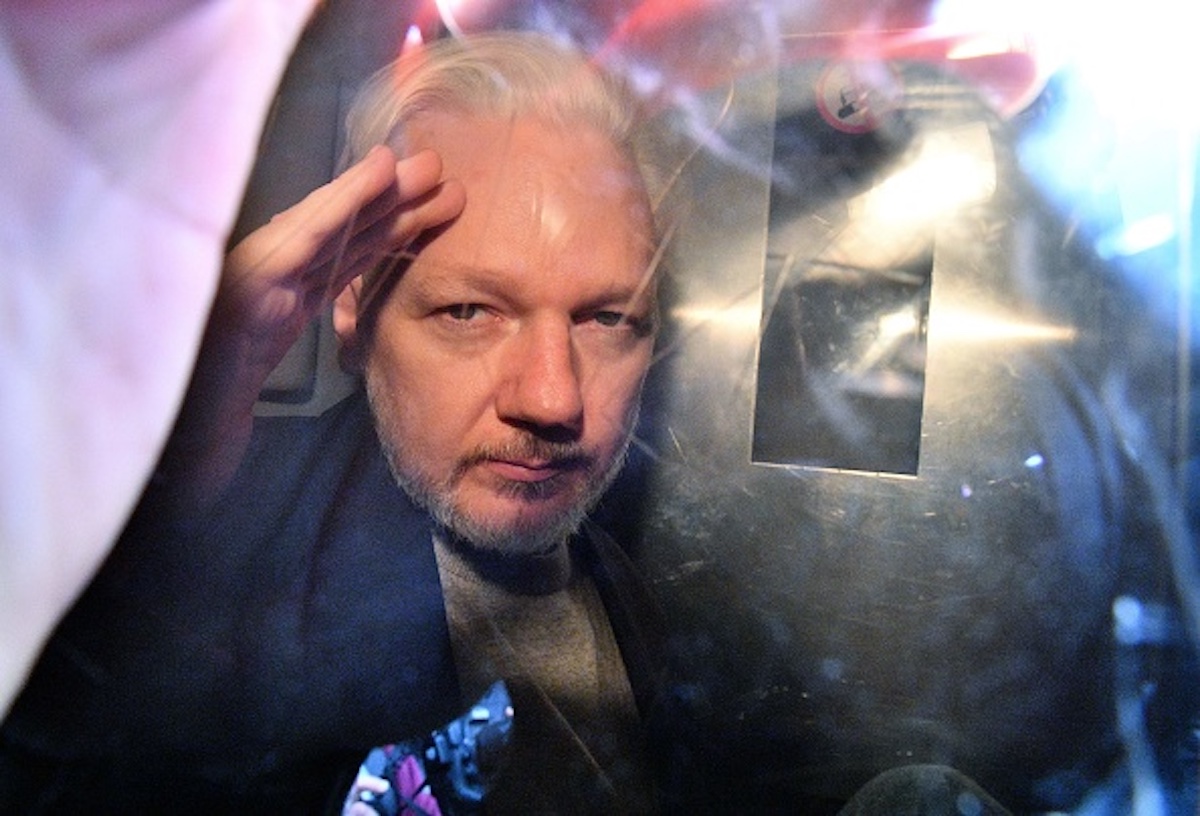 WikiLeaks founder Julian Assange gestures from the window of a prison van as he is driven out of Southwark Crown Court in London on May 1, 2019, after having been sentenced to 50 weeks in prison for breaching his bail conditions in 2012. (Photo credit: DANIEL LEAL-OLIVAS/AFP/Getty Images)

Assange, 47, was in asylum in the Ecuadorian embassy in London for seven years following sexual assault charges in Sweden that were dropped in May because officials couldn’t physically serve him a court appearance. (RELATED: What You Need To Know About Julian Assange — Who Wants A Piece Of Him And Why)

The charges against Assange in the U.S. stem from his role in helping Chelsea Manning steal tens of thousands of diplomatic cables in 2010. The U.S. could charge him for conspiracy to commit computer hacking on a classified computer.

The U.S. will seek his extradition in a London court and will look Friday at all the charges against Assange.