Presidential candidate Julian Castro violated the Hatch Act in 2016 but said he would not give White House counselor Kellyanne Conway a “pass” for the same violation during his Thursday town hall.

The Office of Special Counsel (OSC), an independent federal watchdog, wrote a letter to President Donald Trump earlier in the day recommending Conway’s termination for repeated Hatch Act violations since taking her position as counselor. (RELATED: Kellyanne Conway Says Nancy Pelosi Treats Her ‘Like Her Maid’)

Then-HUD Secretary Castro was found to have violated the Hatch Act in 2016 when he discussed the upcoming election in an interview with Yahoo News’ Katie Couric.

“Despite his efforts to clarify that he was speaking only for himself and not as a HUD official when answering political questions, Secretary Castro’s statements impermissibly mixed his personal political views with official government agency business” the OSC’s report read.

“When you were HUD secretary, [OSC] accused you of the same thing. President Obama gave you a pass. Should President Trump give Kellyanne Conway a pass?” Fox News anchor Bret Baier asked.

Castro began by explaining that he violated the Hatch Act during his interview with Couric when she asked him about then-candidate Hillary Clinton.

“Somebody complained that that was a violation of the hatch and, you know, we consulted with our HUD general counsel … So I said, ‘I made a mistake,'” he answered. “I am going to make sure that I admit that and we will do everything that we can so that I understand where those lines are. …I think it’s important for leaders to be able to acknowledge when they have made mistakes and then to be able to take proper action to correct that.” 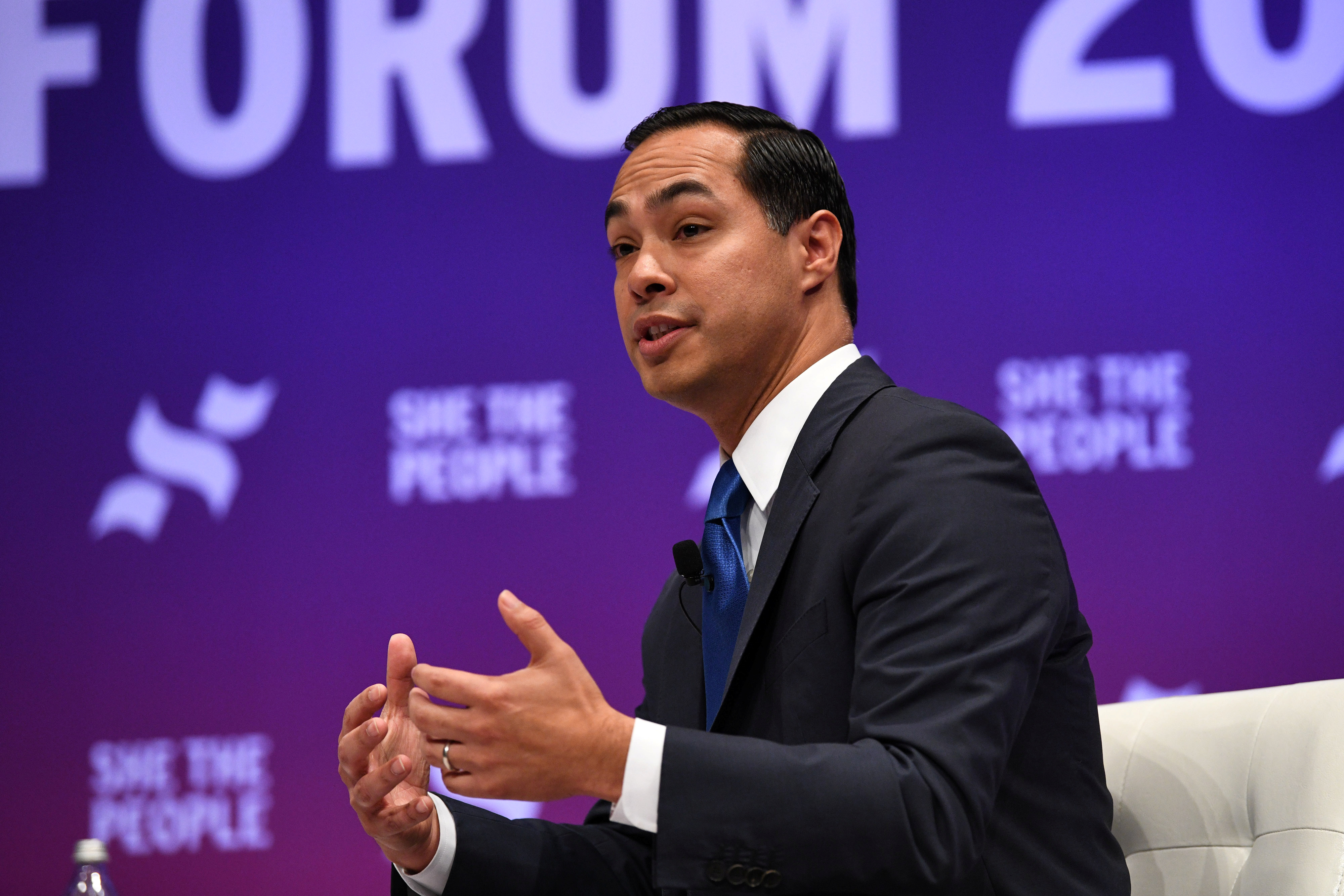 I don’t think that we’re going to find anybody either in this race or in our homes and community that has never made mistakes. The true test of a leader is: What do you do when you make that mistake? Are you big enough to own up to it and then make sure that you correct what you do in the future? Or do you basically what she did, which is to say, ‘No, I’m bigger than that.’

No. She did the wrong thing. And I support the [OSC’s] determination that because she repeatedly violated it even though she was clearly told it was a violation, that she should be removed from office.

Castro, a relative unknown, was named as one of the twenty candidates who qualified for the first presidential debate Thursday.