Joe Rogan and entrepreneur Naval Ravikant discussed how the left has been able to win “culture wars” by controlling social media platforms.

Their discussion comes as Big Tech companies such as Twitter, Facebook and YouTube have made moves to increase censorship of users and platforms that they say are in violation of their respective rules and codes of conduct — many of whom are politically right-leaning.

Some large media companies such as the New York Times and Vox argue for the act of removing users for spreading hate speech because it radicalizes young people.

“One great tweet I saw was, ‘The left won the culture wars. Now they’re just driving around shooting survivors,'” said Ravikant. “This is unfortunate for conservatives but technology is a force that also pushes left.” (RELATED: It’s Time To Hit Back At Craven Tech Companies Like YouTube)

Ravikant, a billionaire tech-start-up investor, appeared on Rogan’s podcast to discuss a variety of issues including self-evaluation, tech censorship, environmental movements and cultural shifts. Rogan noted that the left’s take over of social media may be helping them win the culture wars against conservatives.

“I wonder who has won the culture war? There’s certainly a battle that’s been won in terms of control of social media,” said Rogan.

Ravikant claims that all new forms of technology have historically always shifted toward the left because “technology actually empowers the individual. The individual means that you have the breakdown of family structure and religion … but generally, technology leads the world left.”

The pair go on to discuss the dangers of the increasing power of social media giants to control the spread of information and affect the outcome of elections.

“The most powerful people in the world today are the people who are writing the algorithms for Twitter, Facebook and Instagram because they’re controlling the spread of information,” said Ravikant. “They’re literally rewriting people’s brains. They’re programming the culture.”

The billionaire goes on to say that the change will only come when “the politicians realize that these social media platforms are picking the next president, the next congressmen — they’re literally picking — and they have the power to pick, so they will be controlled by the government.”

Rogan follows up with how the government might be able to restrict social media giants and Ravikant predicts that politicians on both the left and right will try to force platforms to suppress their opposition. 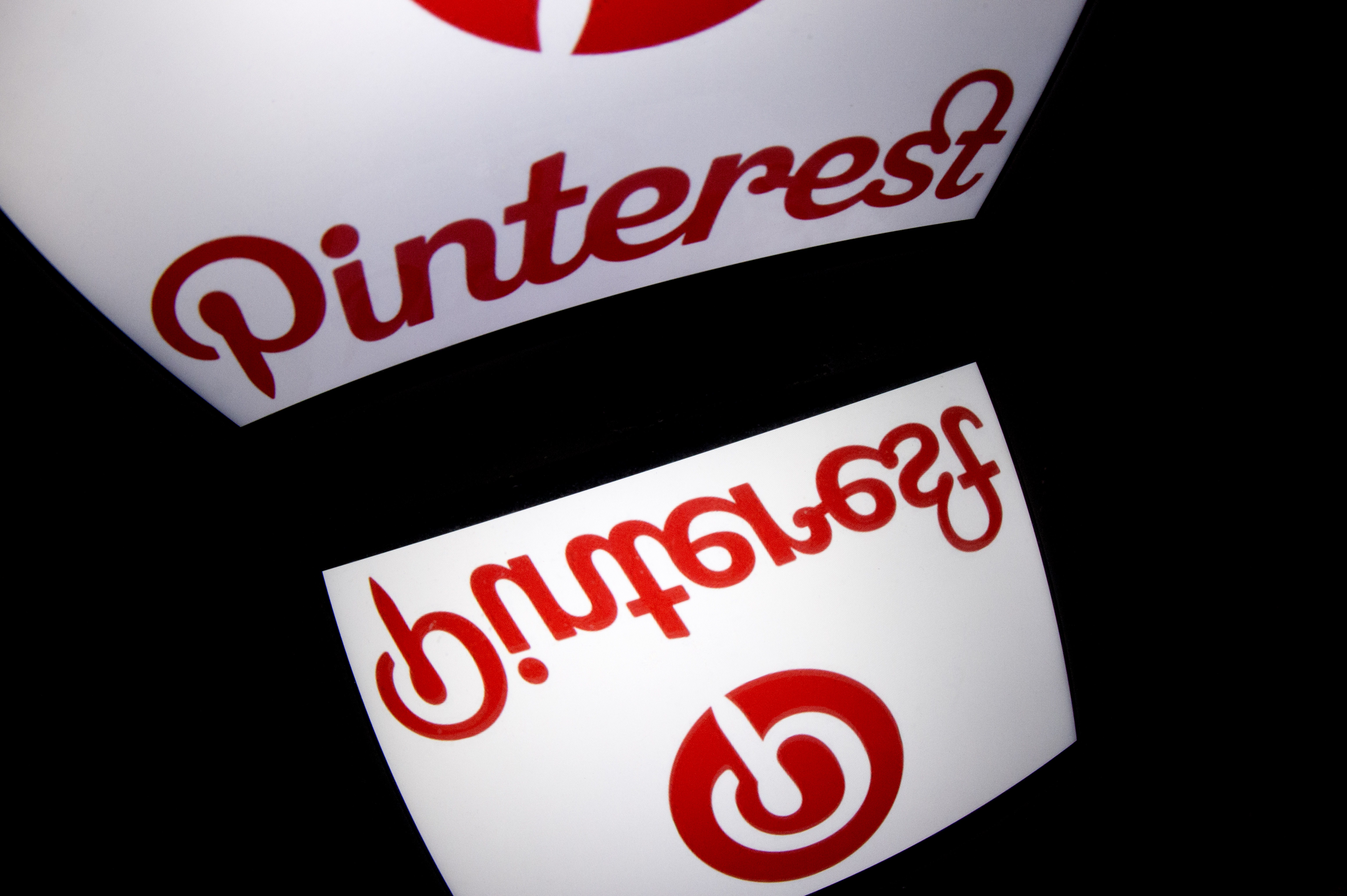 The logo of mobile app “Pinterest” is displayed on a tablet on January 2, 2014 in Paris. (LIONEL BONAVENTURE/AFP/Getty Images)

In response to the leak, Twitter suspended Project Veritas for, according to The Daily Caller News Foundation, publishing “other people’s private information.” The company received major backlash for their censorship.

During the podcast, Rogan expressed concern over Facebook’s decision to help release the identity of a Trump supporter who shared a parody video of Nancy Pelosi. “What is even more disturbing is that Facebook gave up his information,” said Rogan. “For what? Because he said something funny?” (Related: What Role Did Facebook Play in Exposing The Man Behind The Edited Pelosi Video?)