Hunter and his wife were first indicted for the misuse of campaign money in late 2018. At that time, Hunter committed to “remain silent, not to feed into this witch-hunt and trust the process,” The Hill reported. Both entered not guilty pleas.

Margaret Hunter’s plea change was accompanied by a statement of full acceptance of guilt and willingness to testify on behalf of the prosecution.

“I am deeply remorseful and I apologize,” Margaret told the court. 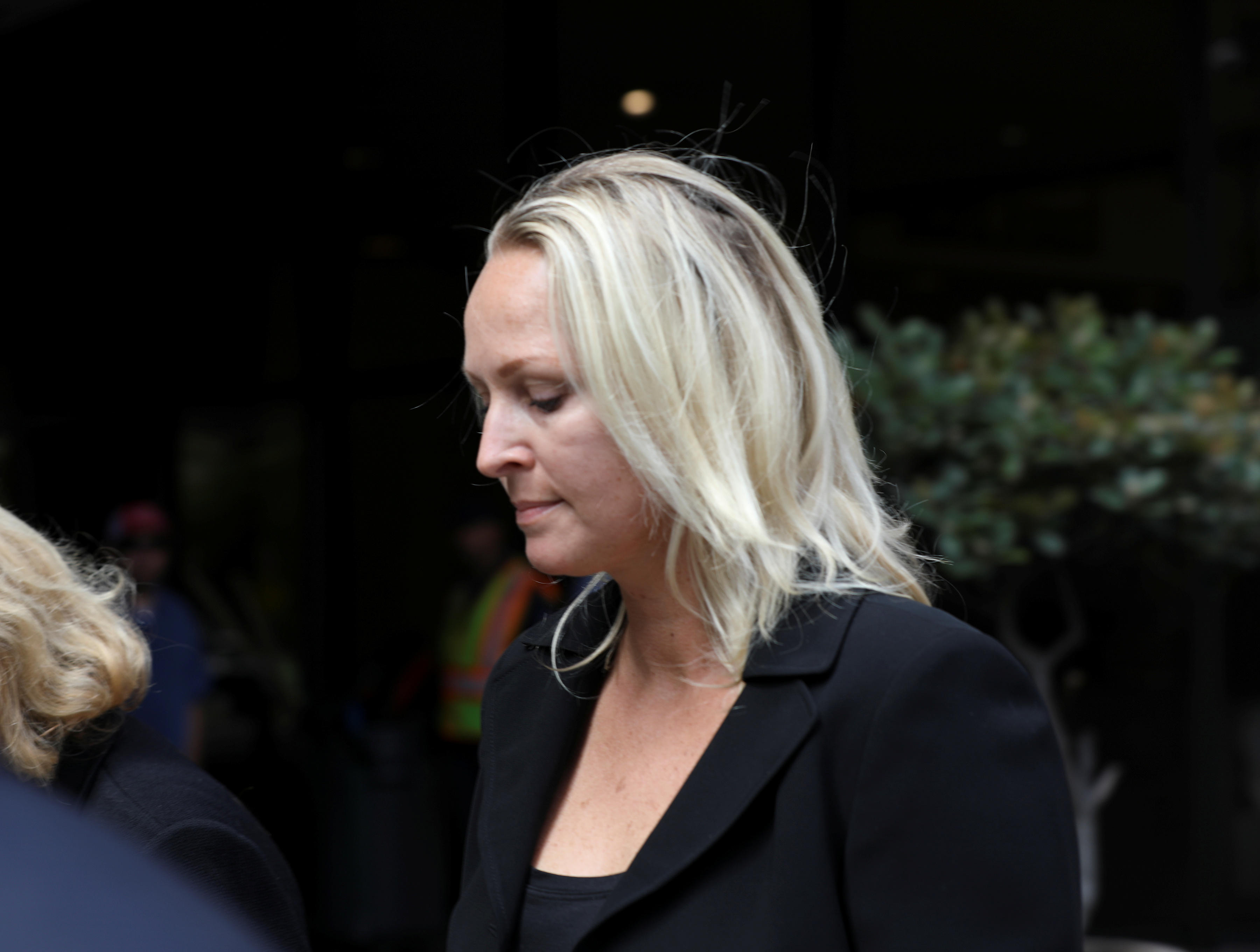 Hunter’s attorney, Gregory Vega, spoke with The San Diego Tribune, saying that Hunter’s defense is “aware of Mrs. Hunter scheduling a hearing to change her plea.” However, she added “that does not change anything regarding Congressman Hunter. There are still significant motions that need to be litigated, specifically the speech or debate clause of the U.S. Constitution.”

Margaret Hunter is scheduled for sentencing on September 17 and could face up to five years in prison. (RELATED: Ilhan Omar Filed Joint Tax Returns With a Man She Wasn’t Married To)

Hunter has previously attempted to blame his wife, stating she managed his finances throughout his campaigns and five of his six terms in office.

“She was also the campaign manager, so whatever she did, that’ll be looked at too, I’m sure, but I didn’t do it, I didn’t spend any money illegally,” Hunter explained to Fox News host Martha MacCallum last year.

The representative also tried to dismiss his scandal after repaying $60,000 to his campaign last November.

The stolen funds were allegedly used to afford makeup, entertainment, travel and over $5,000 of fast food, according to The Chicago Tribune.

Despite the illegal financial strategy employed Hunter and his wife, he is still ranked among the least wealthy representatives, according to Roll Call.