The Department of Homeland Security manages E-Verify, which was first rolled out in the 1990s during the Clinton administration. All federal contractors and employees are required to use E-Verify. Data compiled by the National Immigration in 2018 found more than 750,000 employees enrolled in the program.

It is only voluntary for the private sector. However, a handful of state governments mandate it for state and private employees.

E-Verify requires renewal from Congress, and if lawmakers do not act, the online system will expire at the end of September. Romney’s two-page bill simply calls on Congress to keep it running permanently. He believes enacting his bill would be the first step in making E-Verify mandatory on a national scale.

“I urge my colleagues to take action on this important legislation to make E-Verify permanent, and continue working on long term fixes to secure our border, update our asylum and trafficking laws, and institute mandatory E-Verify nationwide,” Romney continued in his statement.

Romney’s legislation could earn support from an unlikely ally within his party: President Donald Trump. 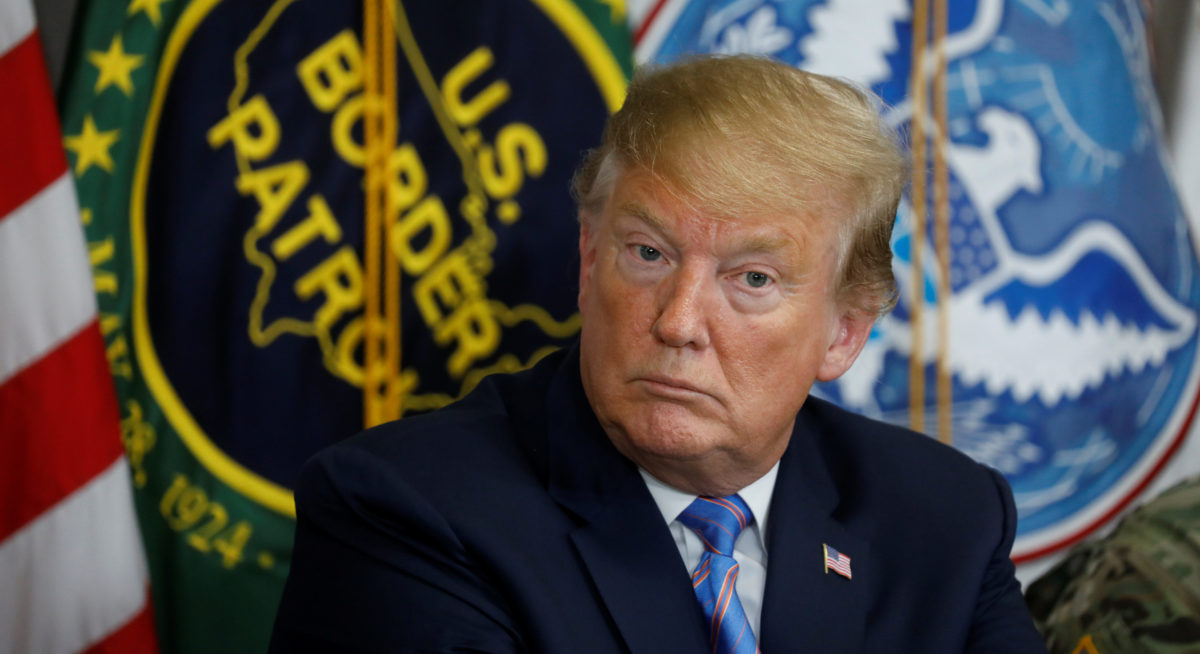 Romney and Trump have feuded ever since the president entered the political stage, but both men have found common ground on addressing illegal immigration and reducing the incentives that are driving the crisis. The senator has publicly decried U.S. asylum laws that have allowed so many illegal migrants to be apprehended and subsequently released into the interior of the country.

“In the last few weeks there’s been a dramatic change, and that is we’re seeing unaccompanied young people as well as families with lots of kids pouring into the border, and they say the magic word, ‘I’m seeking asylum,'” he said in April, echoing the administration’s calls to reform the country’s immigration laws. (RELATED: New York Moves Closer To Giving Driver’s Licenses To Illegal Immigrants)

Trump’s sweeping immigration proposal — which calls for increased border enforcement and a shift to a merit-based immigration system — has yet to be formally introduced in Congress and could include provisions on E-Verify expansion. Other Republican lawmakers, such as Iowa Sen. Chuck Grassley, support making E-Verify mandatory for all workers.