Civil rights groups urged the Supreme Court to postpone its decision on the census citizenship question case late Wednesday, asking the justices to return the dispute to a lower court for review of new evidence.

The plaintiffs said in late May that they uncovered evidence showing the Trump administration hopes to use granular citizenship data from the census to help Republicans during the redistricting process. That evidence, as well as claims that senior administration officials made false statements in official proceedings, needs to be reviewed by a trial court, the plaintiffs say.

“If ever there were a case that should be decided on the basis of a true and complete record, it is this one,” the plaintiffs wrote in a Wednesday filing with the high court. “The decennial census is one of the U.S. government’s most important constitutional responsibilities, and even an appearance that the government has manipulated the census for partisan and racially discriminatory purposes would undermine public confidence in our representative democracy.”

“This Court should not bless the [government’s] decision on this tainted record, under a shadow that the truth will later come to light,” the filing adds.

Such suggestions are highly unusual at the Supreme Court, which is far into its internal deliberations on the matter. 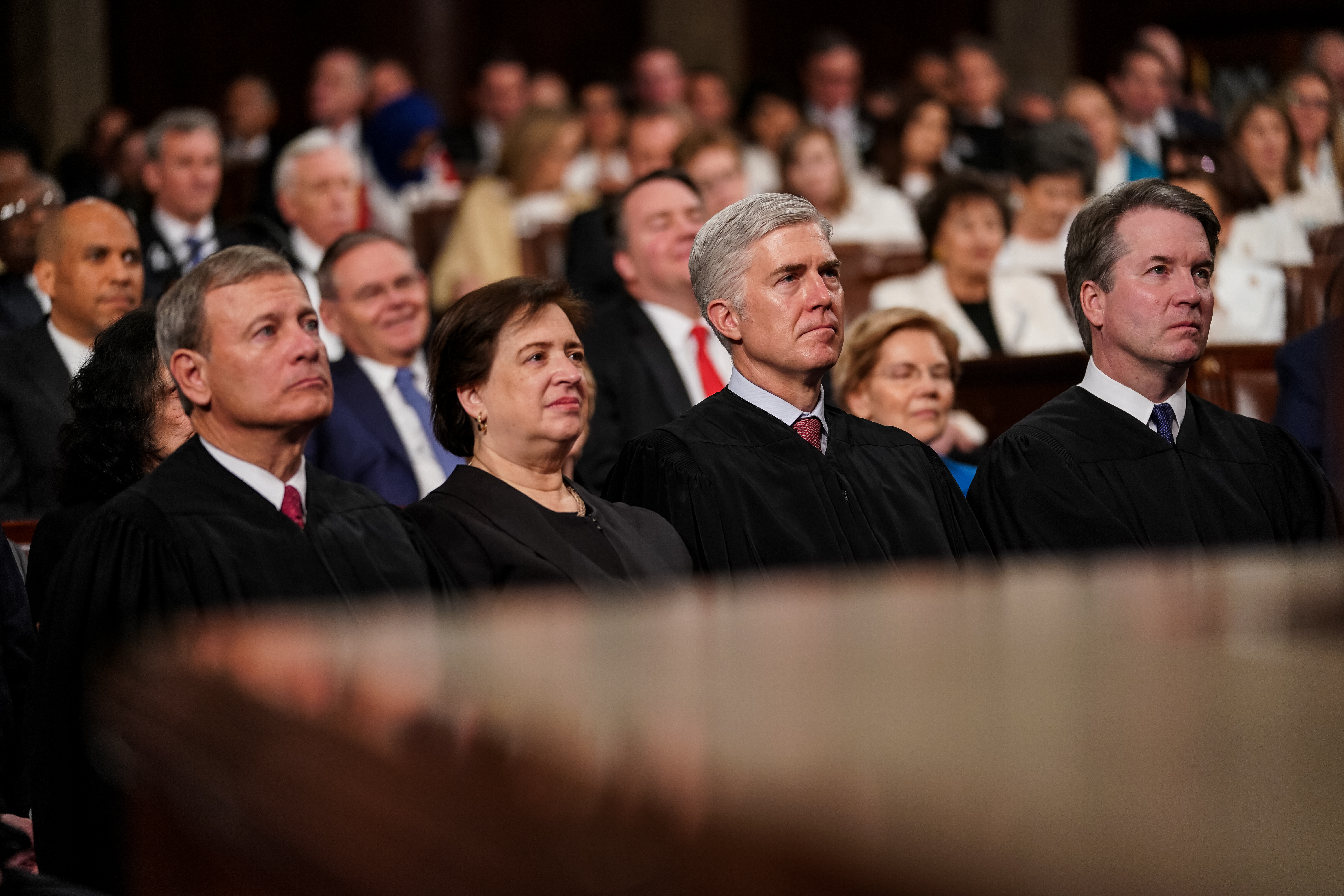 The evidence at issue arose from the personal papers of a recently deceased redistricting consultant called Dr. Thomas Hofeller. The plaintiffs believe Hofeller advised government officials that citizenship data would give “Republicans and non-Hispanic whites” a “structural electoral advantage” during redistricting. They further claim Hofeller helped draft government documents creating a pretext for the administration’s decision to add a citizenship question to the census form.

The Department of Justice vigorously denied those allegations in filings with the high court, accusing the plaintiffs of staging a “campaign to improperly derail the Supreme Court’s resolution of the government’s appeal.” (RELATED: Daily Caller News Foundation Defeats FBI’s Bid To Shield Records Surrounding Comey Ally)

Time is of the essence in the census litigation, because the government faces a hard deadline to print the census forms and ensure timely distribution in 2020. The administration says the dispute must be resolved by late June to meet those deadlines, though the plaintiffs counter that litigation could continue through October without adversely affecting printing and distribution of questionnaires.

“If this Court does not affirm, it should issue a limited time-bound remand to the district court to engage in expedited fact-finding and, if appropriate, to make supplemental findings on these issues to the extent that they implicate the ultimate merits of this appeal,” the plaintiffs wrote.

The Trump administration has not yet responded to the plaintiff’s Wednesday filing.

Plaintiff’s lawyers first raised the issue before U.S. District Judge Jesse Furman in a federal trial court in Manhattan. Furman said the allegations were serious, but refused to take any substantive action before the high court issued its decision.