An intense heat wave moved up the West Coast and brought triple-digit heat from Phoenix to San Francisco. Some in the media pinned scorching temperatures on global warming, but is it really to blame?

Record-high temperatures were forecast along the west coast Tuesday, according to the National Weather Service. San Francisco, Sacramento and Phoenix saw temperatures over 100 degrees Fahrenheit, and the Pacific Northwest was well into the 90s.

“It has already started to cool down in California — and in Seattle,” Cliff Mass, a climate scientist at the University of Washington, told The Daily Caller News Foundation via email.

“This is not climate change, but a temporary ridging in the eastern Pacific and, ironically, colder than normal temperatures over the Inter-mountain West,” Mass said.

Cooling is already underway, as Mass noted, though hot temperatures are forecast for Thursday. Some parts of the Bay Area cooled as much as 27 degrees from Tuesday’s highs. (RELATED: TIME Magazine’s ‘Our Sinking Planet’ Cover Makes An Embarrassing Mistake) 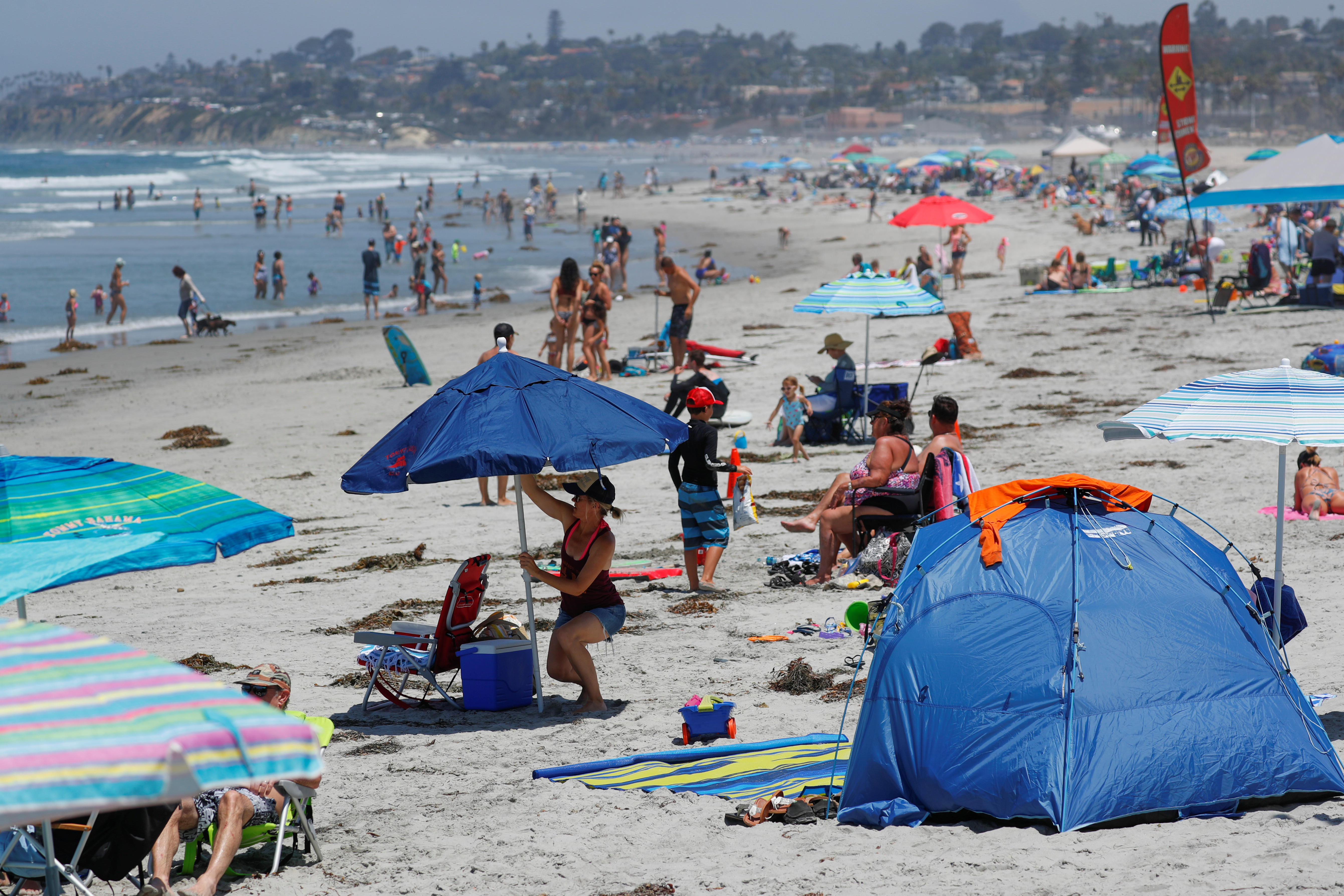 Here’s a look at forecast high #temperatures for #Thursday, June 13. Above average highs will linger out West, w/ the most intense heat shifting to the Northwest into the Northern Plains. Meanwhile, below average highs are expected across the Great Lakes, Northeast and OH Valley. pic.twitter.com/BqGJkEjdYS

Intense spring heat raises the risk of wildfires, and also public health risks such as heat exhaustion and dehydration. The New York Times wanted to know if this is global warming.

“The question really is whether this is happening more often or whether there’s a connection to climate change,” Francis told The Times. “The answer to that is probably yes.”

Francis said warming Arctic waters and shrinking sea ice coverage is causing the jet stream to “bulge” more frequently. The “unusually wavy jet stream pattern can also cause extreme weather elsewhere,” she told The Times. Francis’s “wavy jet stream” theory, however, is not widely accepted by climate scientists, and other researchers haven’t been able to back it up.

Atmospheric scientist Ryan Maue called out The Times for relying solely on Francis in its attempt to explain the relationship between the West Coast heat wave and global warming.

Is there anything that Arctic sea ice (depletion) can’t do in terms of extreme weather? 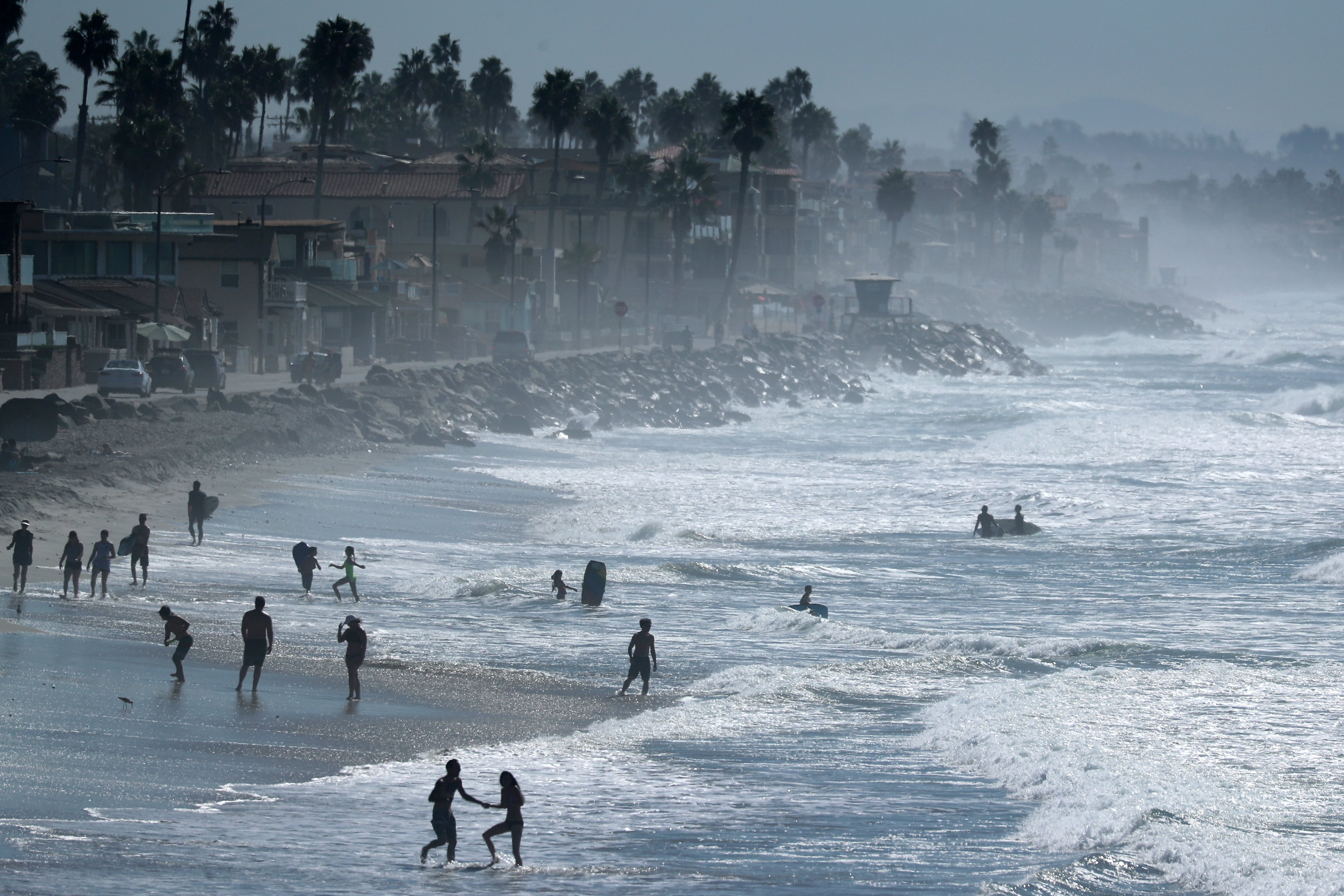 People cool off at the beach during a Southern California heat wave in Oceanside, California, U.S., October 24, 2017. REUTERS/Mike Blake.

Mass said his own research on climate change and ridging came to the opposite conclusion that Francis has pushed.

“I have studied the issue of the changing in ridging over the eastern U.S. and climate change and got the opposite results of Francis — deamplification of the upper level wave pattern,” Mass said.