Director Bryan Singer agreed to settle a rape accusation against him for $150,000.

The “X-Men” director will pay Cesar Sanchez-Guzman after he accused Singer of sexually assaulting him in 2003.

Sanchez-Guzman was 17 at the time, according to a report published Thursday by CNN. The lawsuit was filed in 2017. 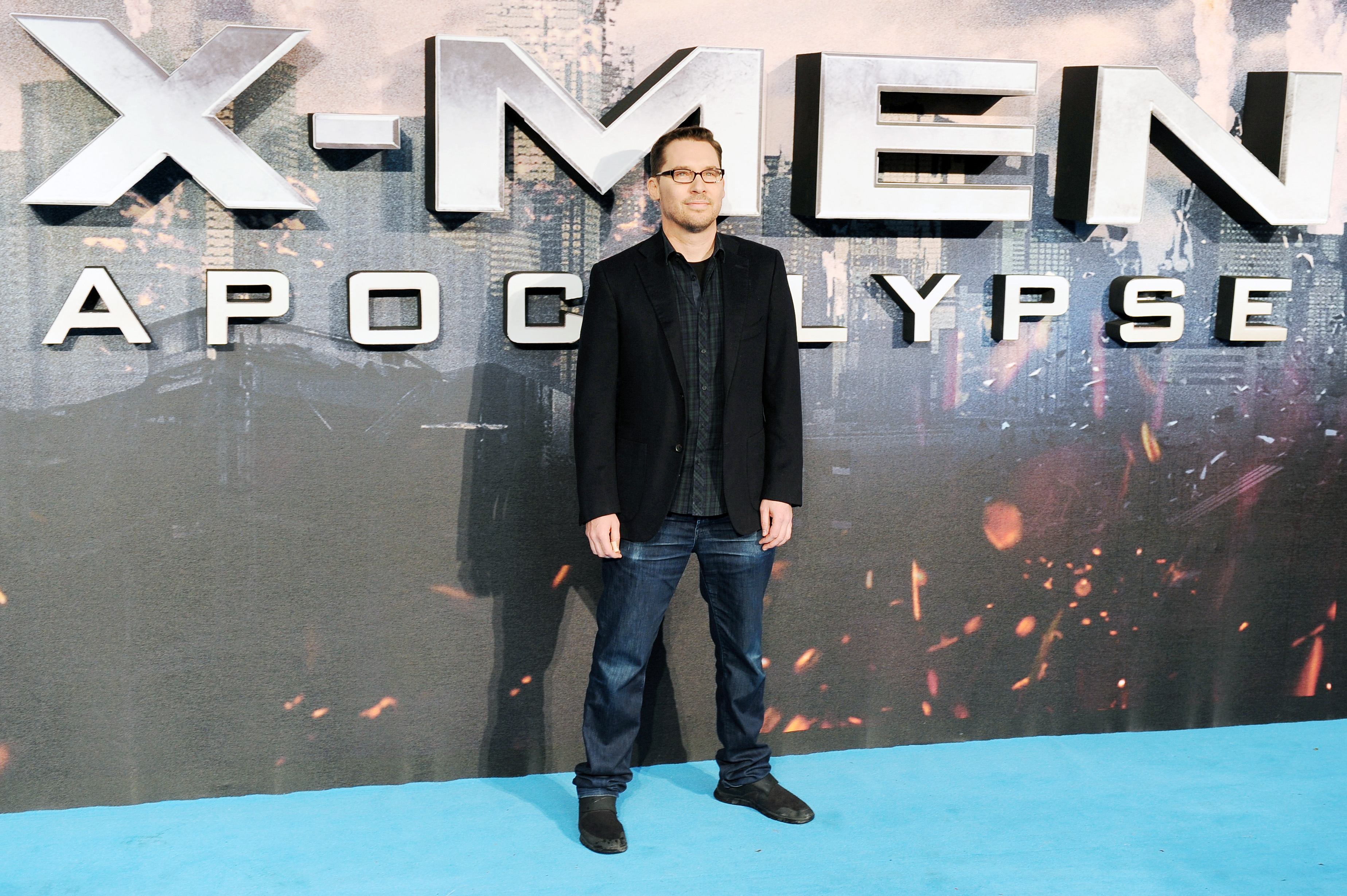 Bryan Singer attends a Global Fan Screening of “X-Men Apocalypse” at BFI IMAX on May 9, 2016 in London, England. (Photo by Jeff Spicer/Getty Images)

“Mr. Singer has denied even knowing this individual, let alone allegedly having interacted with him more than 15 years ago,” Singer’s lawyer, Andrew Brettler, told CNN in a statement.

Two more men claimed Singer had sexual intercourse with them while they were underage in a report published by The Atlantic in January 2018. (RELATED: ‘Dark Phoenix’ Bombs At The Domestic Box Office With $33 Million, Lowest ‘X-Men’ Debut Ever)

The director’s attorney told the Atlantic that Singer “has never been arrested for or charged with any crime and that Singer categorically denies ever having sex with, or a preference for, underage men.” 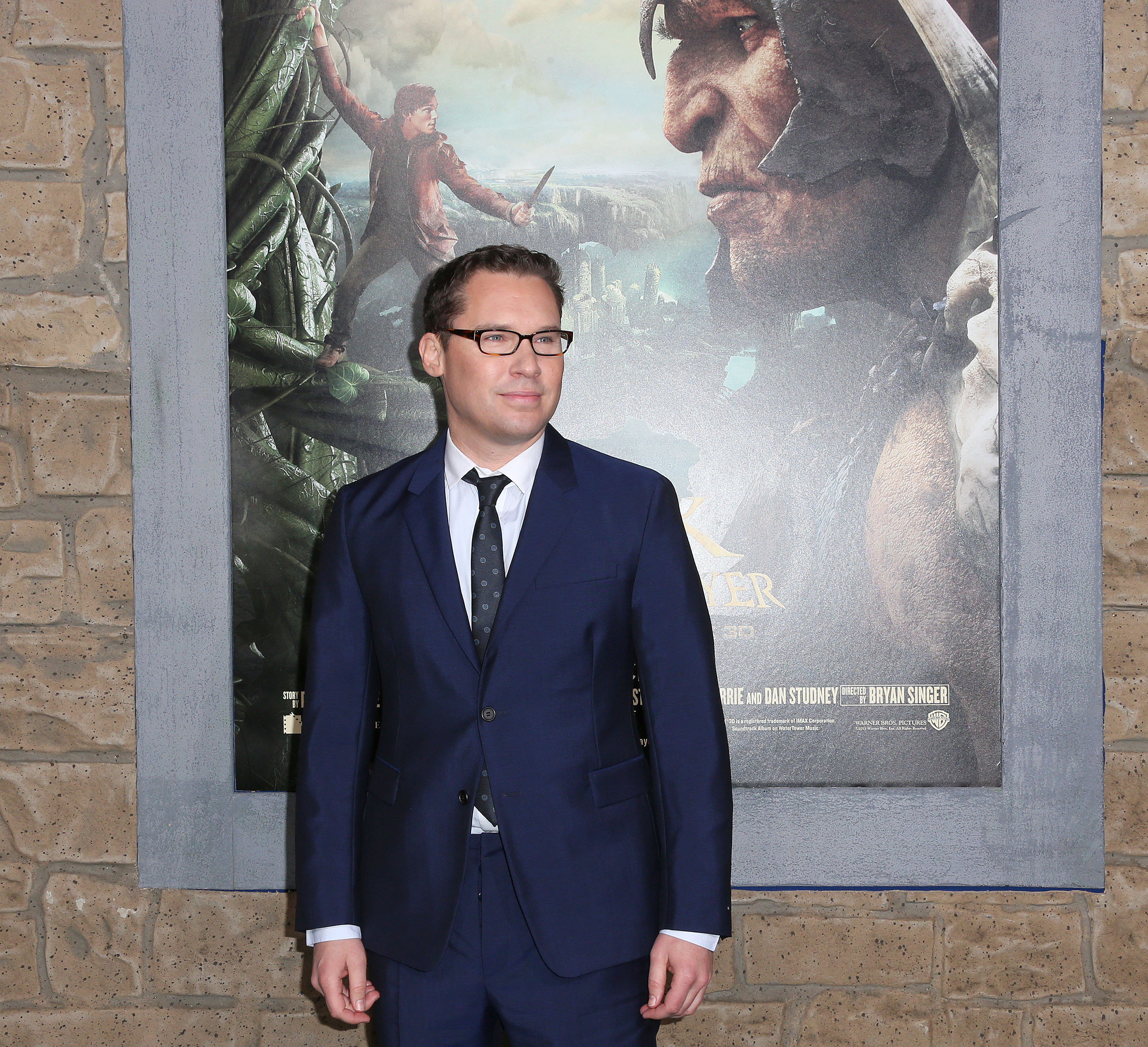 The director is best known for his work on the “X-Men” movies. His most recent work with “Bohemian Rhapsody” grossed $900 million, marking it as the highest-grossing biopic ever.

Singer noted that the allegations could be linked to the release of “Bohemian Rhapsody.”

“Again, I am forced to reiterate that this story rehashes claims from bogus lawsuits filed by a disreputable cast of individuals willing to lie for money or attention,” Singer said. “And it is no surprise that, with ‘Bohemian Rhapsody’ being an award-winning hit, this homophobic smear piece has been conveniently timed to take advantage of its success.”

Singer was fired from “Bohemian Rhapsody” in December 2017 for failing to show up to production immediately after the lawsuit was filed against him.