The Department of Defense is increasing its research in hypersonic offensive and defensive capability, an area the United States has been a “world leader” in for decades, according to a spokeswoman.

The DOD plans “to base our hypersonic offensive capability off of air, land and maritime launch platforms,” Elissa Smith, department spokeswoman, told The Daily Caller News Foundation on Friday. She said this kind of defense system “requires a persistent and omnipresent space-based sensor architecture.”

While the U.S. has long explored hypersonic research, “we did not choose to weaponize it. Those that sought to be our adversaries have decided to weaponize, creating a warfighting asymmetry that we must address,” Smith said. 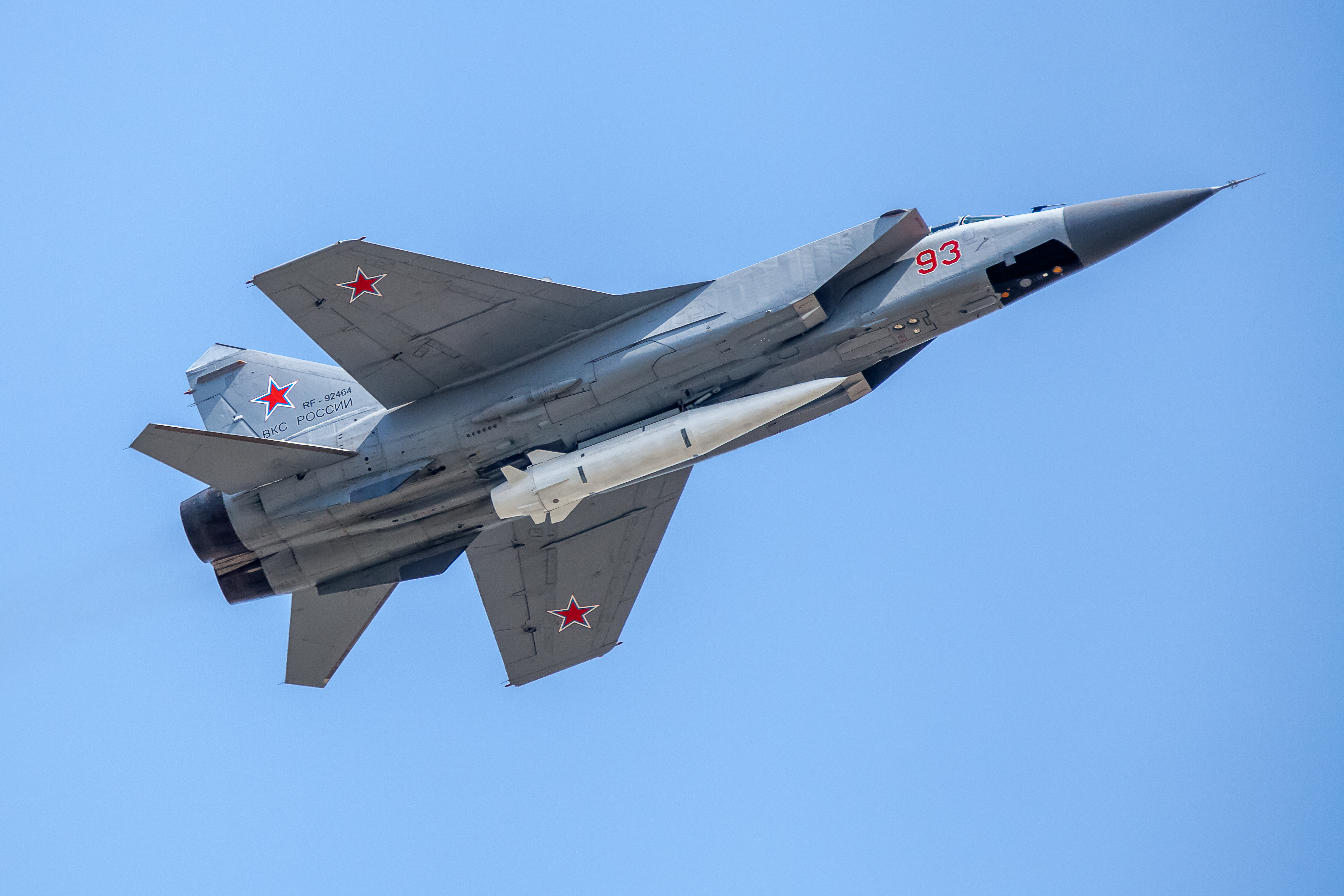 A Russian fighter jet equipped with a hypersonic missile … (Shutterstock)

“Hypersonic weapons can travel at five times the speed of sound,” according to Raytheon, a leading U.S.-based defense contractor. As a result, these weapons “significantly challenge an adversary’s ability to detect, track, target and engage.”

“We are flying a HAWC system … ground tests have already happened. The whole point is to simulate what you would experience in flight, so you can create the correct thermal environment. You can model and measure the heat in the vehicle and you can measure the material properties,” he said, according to RealClear Defense.

Reif expressed concern that Congress hasn’t been skeptical enough in its research approvals.

“Congress over the past several years has approved large increases for research and development on hypersonic weapons while asking few questions about the risks,” he said.