All of mainland Argentina and Uruguay are without power after an electrical failure caused an unprecedented blackout Sunday morning, according to Edesur, a regional electric company.

The blackout took out Argentina’s public transportation services. Trains and traffic lights stopped working and some of the water supply was affected, the New York Times reported. Some parts of Chile, Bolivia, Paraguay and Southern Brazil have also been affected by the blackouts, according to social media.

The blackout occurred during the Argentinian local elections, BBC reported. Edesur first tweeted news of the power failure on Sunday morning. The blackout was described as unprecedented by Alejandra Martinez, a spokeswoman for Edesur. (RELATED: Homeland Security Report: Terrorists Pose A Profound Threat To The Electric Grid)

“This is the first time something like this has happened across the entire country,” Martinez said, according to BBC.

Roughly 48 million people live in Argentina and Uruguay. Power has been restored to over 75,000 in Buenos Aires, Argentina according to Edesur. Two airports are operating on generators, Ambito reported. Customers of AySA, a water company, who have been affected by the blackout in Argentina were asked to ration water because the distribution system had shut down. 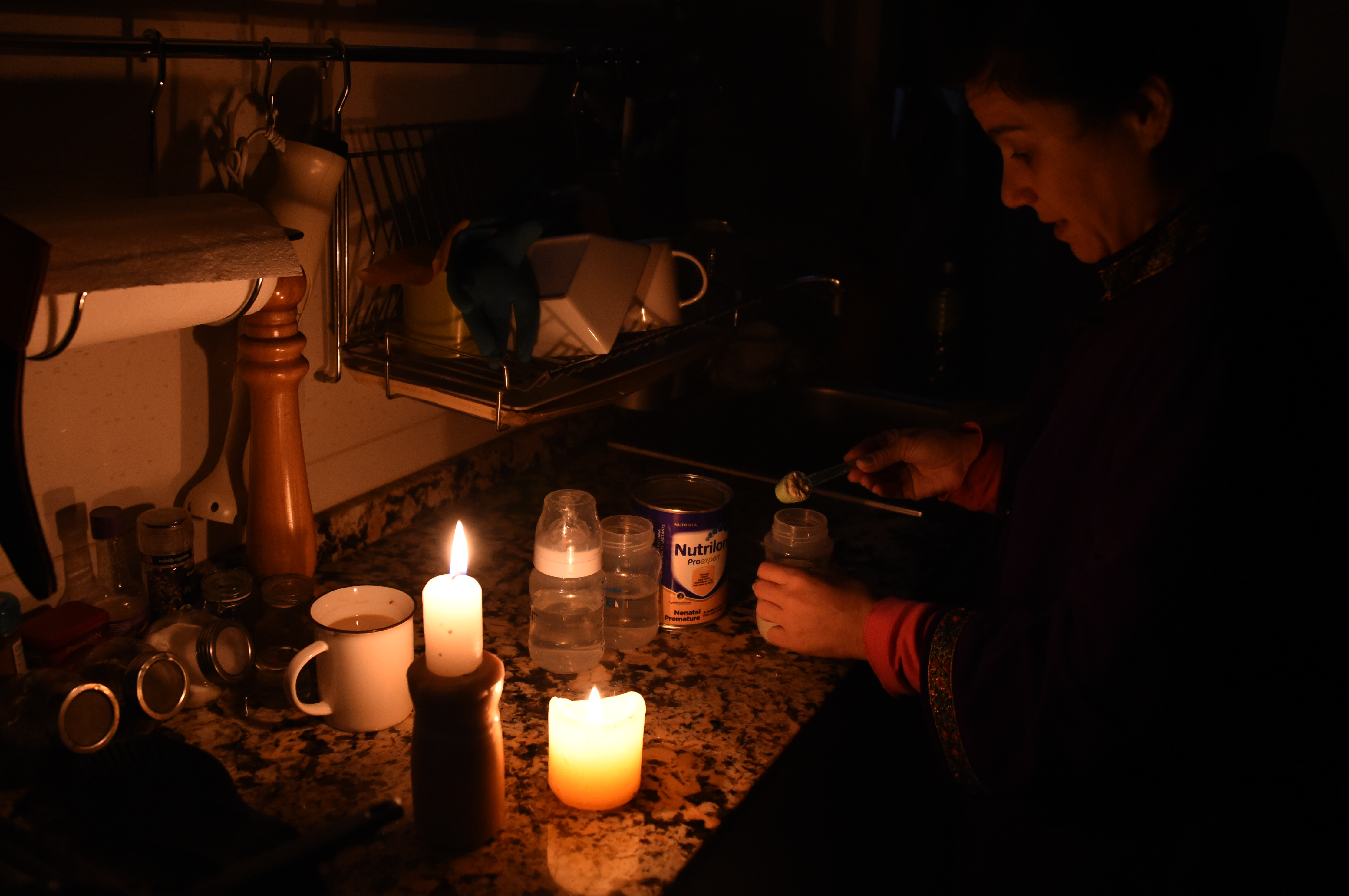 A woman prepares milk bottles using candles at her home in Montevideo on June 16, 2019 during a power cut. (MIGUEL ROJO/AFP/Getty Images)

In Rio Negro and coastal parts of Uruguay, power is back on according to UTE, Uruguay’s power company. The company confirmed the blackout affected all of Uruguay Sunday morning.

The cause of the power failure remains unknown, according to Gustavo Lopetegui, Argentina’s energy secretary. Restoring service could take hours, Lopetegui said according to the NY Times.