The Pentagon and intelligence officials are keeping some Russian operations from President Donald Trump over fears he would spill security secrets or oppose them, according to anonymous sources cited by the New York Times.

Officials did not give details to Trump of their plans to escalate U.S. cyber attacks on Russia, particularly the decision to put “implants” inside the Russian power grid, the NYT reported. “Implants” are a type of software code that can be used for both surveillance and attacking.

Anonymous intelligence officials said that they had “broad hesitation” about Russian operations because of both how Trump may react and fear that he would divulge private information, David E. Sanger and Nicole Pelroth of the NYT reported:

“Two administration officials said they believed Mr. Trump had not been briefed in any detail about the steps to place ‘implants’ — software code that can be used for surveillance or attack — inside the Russian grid.

Pentagon and intelligence officials described broad hesitation to go into detail with Mr. Trump about operations against Russia for concern over his reaction — and the possibility that he might countermand it or discuss it with foreign officials, as he did in 2017 when he mentioned a sensitive operation in Syria to the Russian foreign minister.”

The NYT article describes months of interview with various anonymous government officials who state that the U.S. is increasing its cyber attacks on Russia’s electric power grid. The decision is intended as a warning to Russian President Vladimir Putin, according to the NYT.

The decision not to include Trump in these plans is allegedly because of how he may react, and intelligence officials do not trust Trump to keep sensitive operations private, according to the NYT’s anonymous sources.

This document is intended to give the Defense Department more power and flexibility with aggressive cyber attacks.

The “implants” operation was implemented under a separate military authorization bill last summer. The decision to put “implants” into the Russian electric grid was included in a part of this bill and allows for specific actions to be taken by the defense secretary without prior approval from Trump, NYT reported.

The bill was passed by Congress, and allows for “clandestine military activity” intended to “deter, safeguard or defend against attacks or malicious cyberactivities against the United States.” 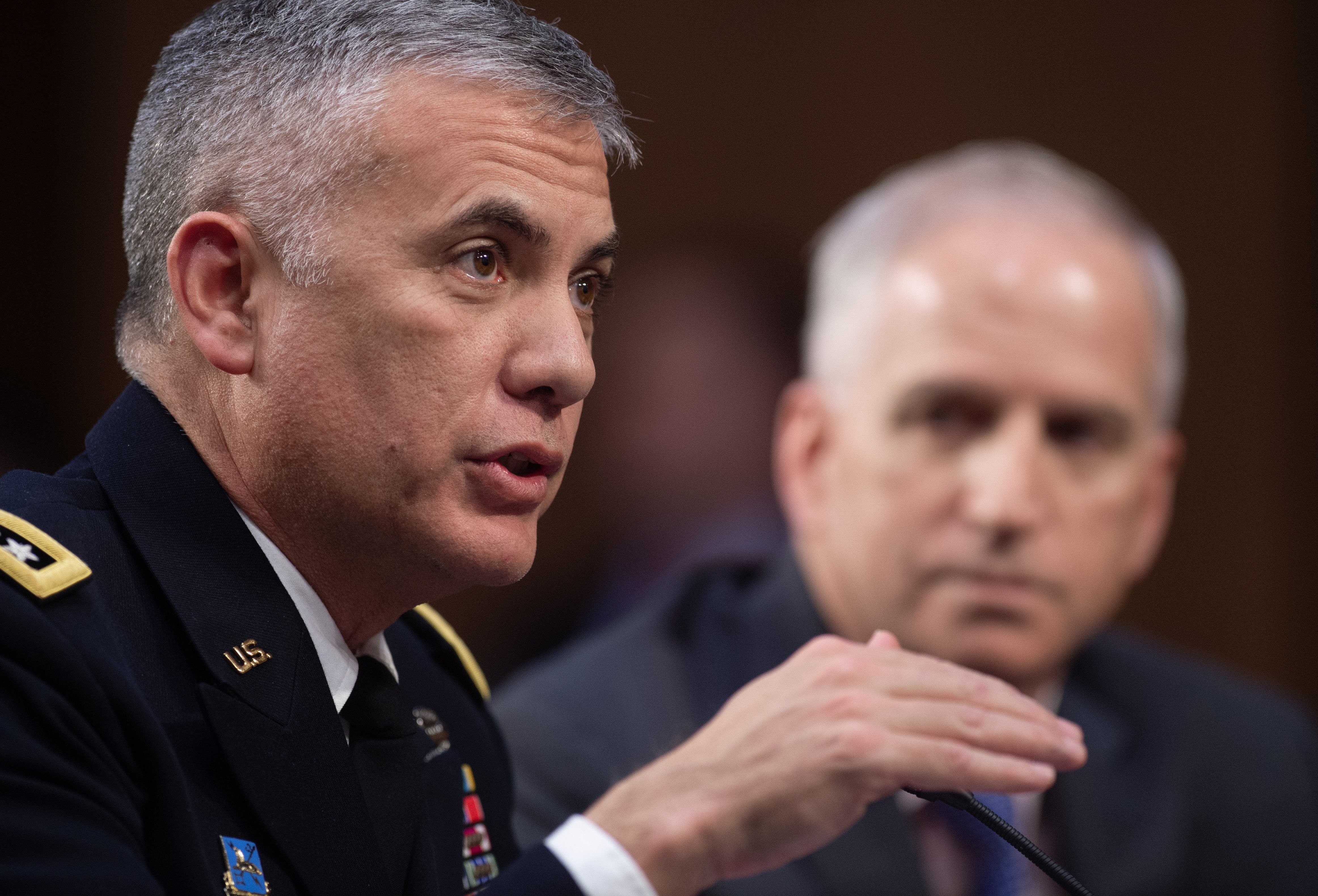 Trump has been vocal about being hard on Russia, stating that “nobody’s been tougher to Russia than me” in a Fox News interview last year. Still, intelligence officials and the Pentagon appear to be actively avoiding Trump in certain cases of cyber operations, according to the NYT and their anonymous sources.