Arab League leader Ahmed Aboul Gheit said a peace deal in the Middle East would not be achieved without a Palestinian state Monday at an Arab League event.

President Donald Trump is expected to introduce a “Middle East peace plan” later in June during a peace workshop in Bahrain, but Aboul Ghei said no such deal will be made if Israel does not give Palestine the territories it took control of in 1967 and allows Jerusalem to be its capital, reported Reuters.

“Whatever is rejected by the Palestinian or the Arab side is unacceptable,” Aboul Gheit said in Cairo, Egypt. “What is acceptable from our side as Arabs as a solution is the establishment of a Palestinian state on the June 4, 1967, borders, with Jerusalem as its capital.” (RELATED: Inside The Immersion Program Taking Future American Military Leaders Into Israel) 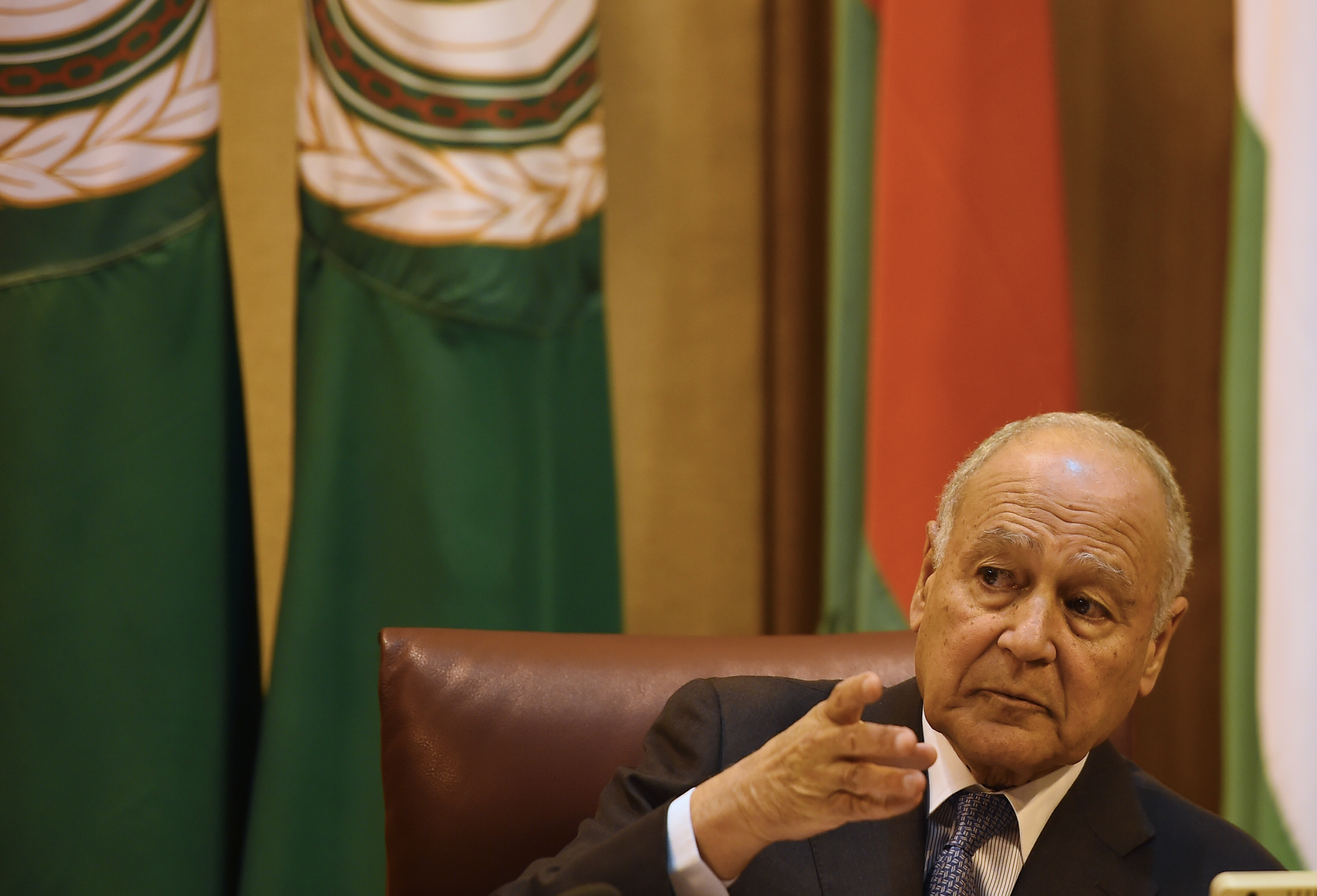 Aboul Gheit pointed to the 2002 Arab Peace Initiative, which was introduced by Saudi Arabian officials.

“If [Israel] chooses the only reasonable and accepted way from our side as Arabs, which is the establishment of a Palestinian state … it will be accepted in the region as a normal regional partner,” he continued.

“This is exciting — an opportunity of a generation,” White House Special Representative for International Negotiations Jason Greenblatt wrote in a Sunday CNN op-ed. “We are grateful to the Kingdom of Bahrain for extending the invitation to [the Trump administration] to host the June 25 and 26 workshop with them for the benefit of Palestinians and others in the region, offering us a unique opportunity to communicate our economic vision.”

“This workshop will facilitate discussions on an ambitious, achievable vision and framework for a prosperous future for Palestinians,” Greenblatt continued. “President Trump is informed by previous attempts at peace but not encumbered by them. He is seeking a realistic resolution and a brighter future for all those burdened with this conflict.”