Iran again threatened to stop complying with the 2015 nuclear deal Monday by surpassing the maximum amount of enriched uranium it is allowed to have under the deal.

The country’s Atomic Energy Organization spokesman Behrouz Kamalvandi said Iran will stop complying unless signatories of the 2015 deal like the United Kingdom and France help it get around U.S. sanctions, reported The New York Times.

Not all enriched uranium is weapons-grade level. The maximum enrichment level allowed for Iran, 3.67 percent, is designed for nuclear power. But Kamalvandi said Iran needs 5 percent for its Bushehr Nuclear Power Plant and 20 percent for a research reactor, reported Fox News. Twenty percent is just below the threshold for weapons. 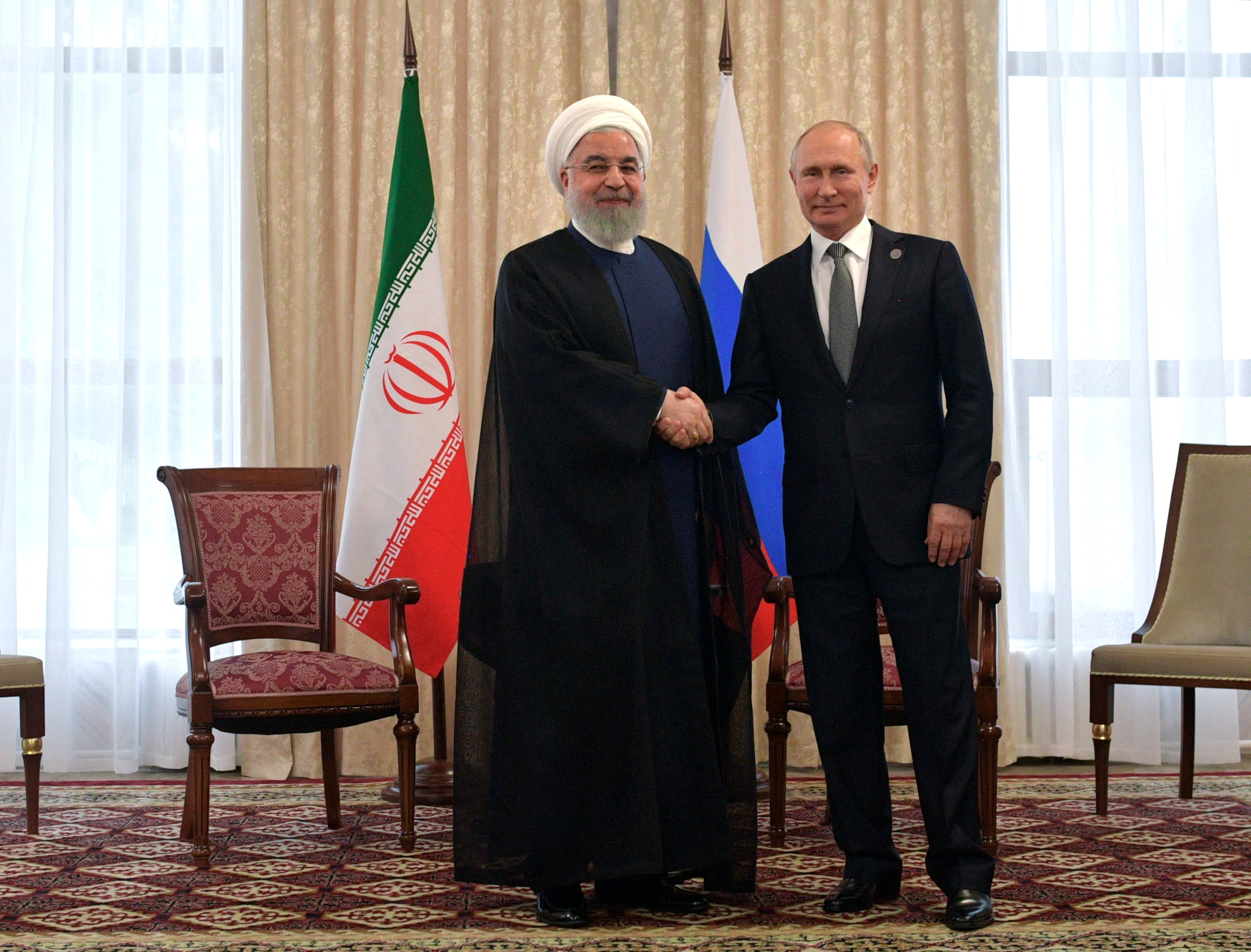 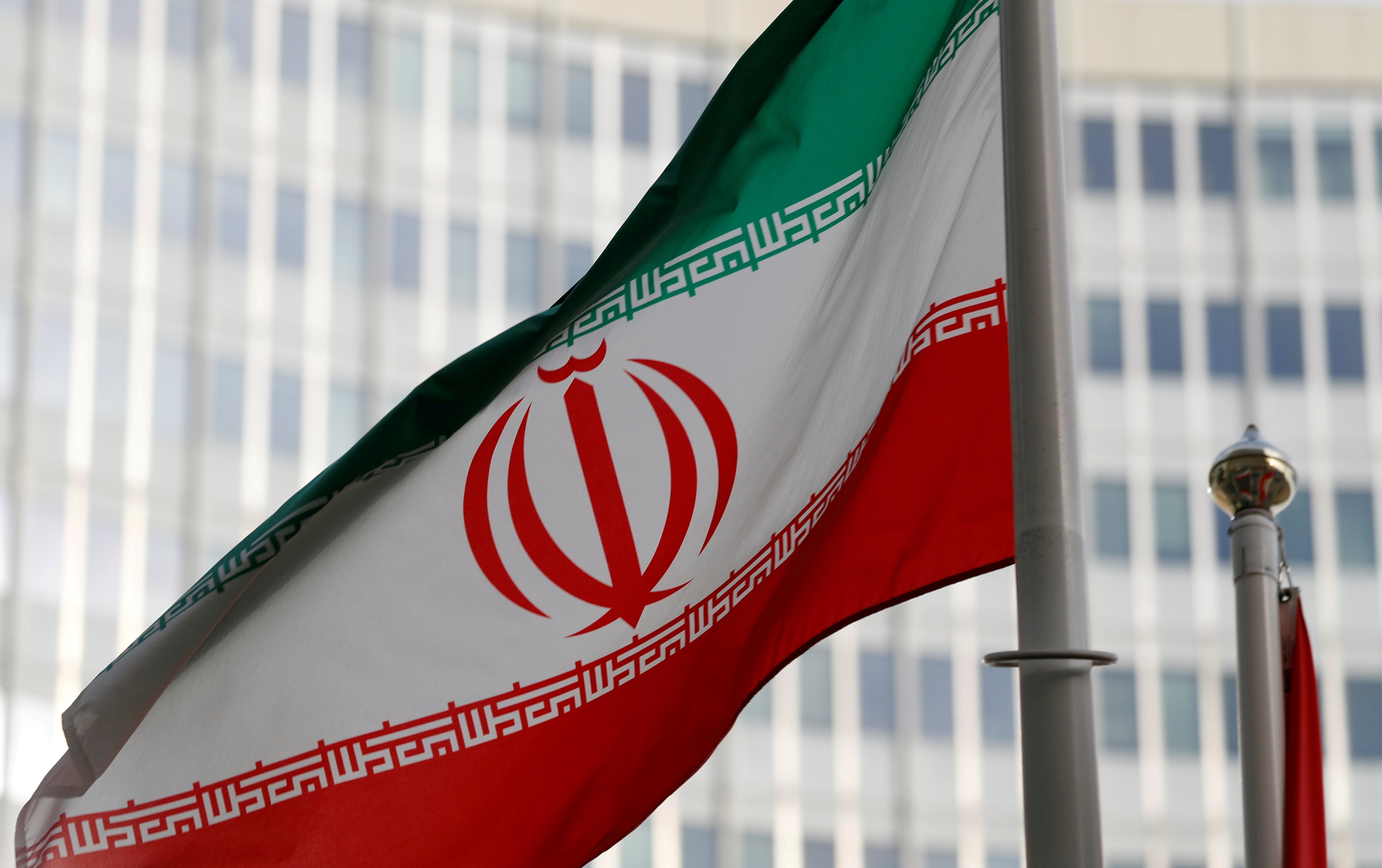 Kamalvandi’s press conference in front of Iran’s Arak nuclear plant reinforced Iran’s ultimatum for European countries to move forward with a special trade channel called Instex despite U.S. opposition. Iranian President Hassan Rouhani said earlier in May his country will disregard the nuclear deal in 60 days if Iran does not receive sanctions relief. The 60 days will be up in early July, reported The NYT.

Germany, the UK and France announced the creation of Instex in January.

“As long as they comply by their commitments, these will go back,” Kamalvandi said Monday according to The NYT.

Iran, the fifth-largest oil producer in the world, was not happy when the U.S. did not renew waivers earlier in May for eight countries to import Iranian oil despite sanctions, reported The Washington Post. Iran, the U.S., and countries including the United Kingdom and France signed the 2015 Iranian nuclear deal, and have been searching for a new normal after President Donald Trump pulled out of the deal in May 2018.